You are at:Home»Current in Westfield»Wood Wind Planned Unit Development requests a return to plan commission 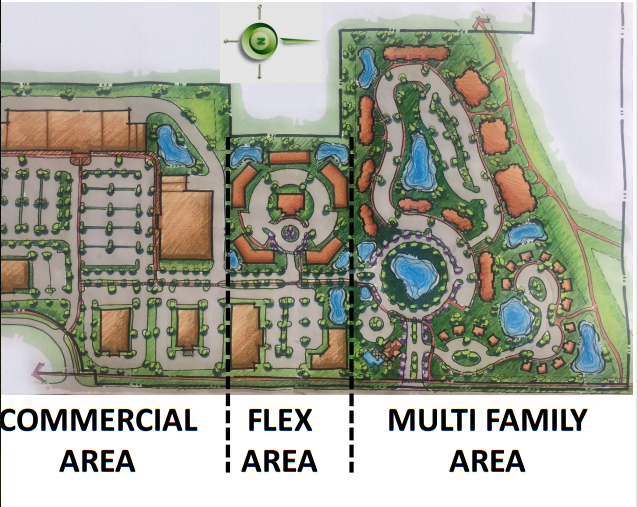 One of the areas of scrutiny for the proposal returning to plan commission is the multi-family and retail areas. (Submitted image)

At its APC appearance, four APC members voted for and four voted against the development. With no decision either way, the proposal moved on to council without a recommendation.

Scimia said although changes might take place, no additional public hearing would be held when the proposal returned to plan commission. Areas of scrutiny include the multi-family and retail areas, side-load garages and more.

“Rest assured, we will receive public comment, but that’s not really the petitioner’s job to determine if there should be a public hearing,” Scimia said. “State law doesn’t require another public hearing. There is no legal requirement to do so.”

The proposal was sent back to plan commission with no objection from the city council. For more, visit westfield.in.gov.