You are at:Home»Current in Westfield»Osborne Trails proposal passes council 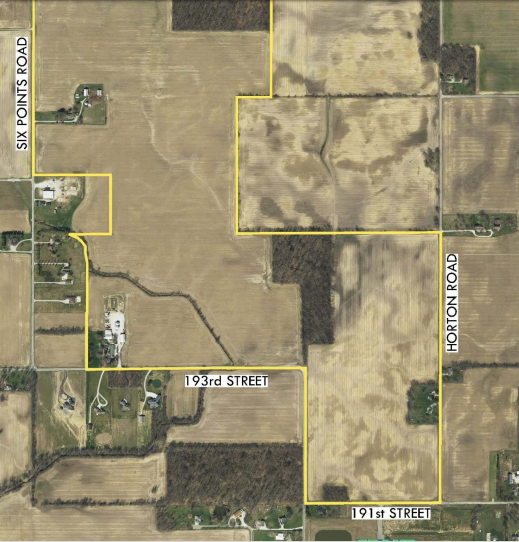 Edwards requested an economic analysis to be done on the project to discover if it will cover the cost of fire and police services for that area.

“I would like to know because every roof we have out there requires police and fire services,” Edwards said. “Police and fire are required to service those units, and if we can’t pay for it or have difficulty in paying for it, it makes it a bad deal.”

Edwards requested the proposal be delayed until the study was completed. The PUD is not able to develop until  it is annexed into city limits. Residents in the area would not attend Westfield schools but would pay Westfield taxes.

“I have no objection to discussing this for the future, whether it’s something we feel as a council is appropriate for making decisions in the future, but we’ve never done this in the past,” council member Steve Hoover replied to Edwards’ comments. “I would argue these homes having no impact in the schools is a huge benefit. Paying taxes not adding any kids to our schools, compactness of the neighborhood makes for less streets we have to maintain. There are many advantages to a neighborhood like this. There is a huge amount of benefits, so I don’t believe this particular project should be delayed while we do some sort of study we have never done before.”

“I think there are real questions we need to explore before we enter into these arrangements,” Edwards said. “A thinking person would do that. I’m just raising these issues, and we will have to face them sooner or later, and sooner is better.”