You are at:Home»Current in Zionsville»Books & Brews looking for investors, franchisees 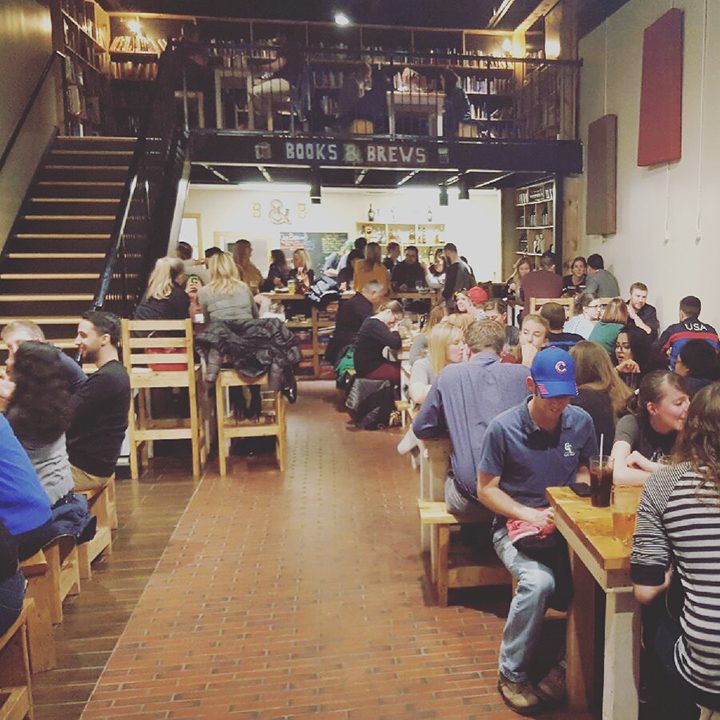 Books & Brews is hoping to help its fans who are looking for an investment opportunity to open a new chapter. The company is looking for investors and potential franchisees as it once again prepares to expand, this time throughout the state. 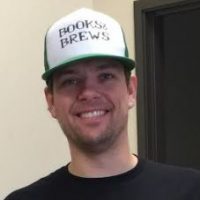 “Ever since we opened our second location in Zionsville we’ve been approached by commercial landlords and real estate agents on a weekly basis looking for a concept like Books & Brews in their buildings,” said Jason Wuerfel, CEO of Books & Brews. “I believe strongly that we have tapped into a vastly underserved market, not just here in Indiana but across the country. Simply put – we appeal to a demographic that isn’t normally appealed to and cater to interests that aren’t normally catered to.”

In addition to its Zionsville location, Books & Brews original brewery and used bookstore opened in 2014 in Castleton. Wuerfel said he didn’t go into business thinking he would be opening multiple locations or franchising in just three years, but the “demand was undeniable.”

“Business is all about solving problems, and right now I see a problem with the next generation of entrepreneurs,” he said. “They want the stability of a franchise but they also want the creative control of a start-up. I believe we can solve that problem with Books & Brews – giving franchisees what they desire and reaching a demographic that is struggling to find what we offer.”

While the search for the next company-owned location has been narrowed down to one with several other possibilities for franchise locations, Wuerfel said nothing is official at this time.

“Given how fleeting these deals can be, I wouldn’t feel comfortable getting into any more detail, but we are searching both around Indianapolis and in communities throughout the state,” he said.

Every Books & Brews location will have between 10 to 15 employees with about half of them full-time. The majority are entry-level positions but have the opportunity to learn and grow with the company.

“As of today we only have one employee in management that didn’t start as a server or in the kitchen,” Wuerfel said. “Promoting from within is very important to us. It helps preserve and promote our culture of community that we’ve worked so hard to establish.”

Wuerfel said because community is so important to Books & Brews it was a natural conclusion to allow customers the chance to invest in the company. They are looking for individuals to invest a minimum of $5,000 with a goal of raising $100,000.

“We feel that by involving our community we ensure that our future customers understand our commitment to their experience,” he said. “Investors will receive perks at all B&B locations, including percentages off their food and monthly store credit. They will also receive a permanent tribute plaque in a current or future location of their choice.”

To learn more about investing in Books & Brews, email Wuerfel at Jason@booksnbrews.com