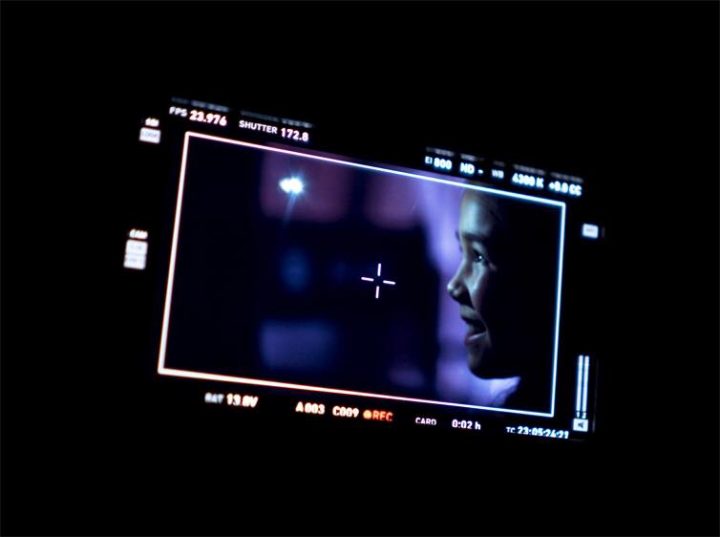 The crew for “The Storyteller” created fairy tests in Los Angeles prior to filming, in order to experiment with special effects on film. (Submitted photo)

It’s not often that you can spot a film crew walking down 116th Street, but this summer will be a little different. A film crew will be traveling all around Fishers to shoot “The Storyteller.”

Joe and Nancy Crump, director and executive producer, chose Fishers as the location because it is their home. Both were nervous to ask companies if they could film in their area, but they said everyone has been extremely helpful.

“Everyone has been so nice and welcoming and excited and I think that really helps to boost the energy of the project that is very much a passion project,” said Rachel Noll, producer.

In their two years working together, Joe and Noll have written two scripts together, the second being “The Storyteller.” The film chronicles the story of how the love of a young, charmed girl heals a family.

“We are exploring…what we believe and how that shapes us,” Noll said. “Ultimately it’s a story about family and about how this little girl brings a family that’s drifted apart back together.”

The film has attracted well-known actors including Broadway star James Snyder and Constance Towers from “General Hospital,” among many others. Nancy said the script is to blame for high caliber talent joining the film.

“People are moved when they read it,” Nancy said. “There are different things in the script that touch [people]based on what their life experience has been.”

Filming for “The Storyteller” began on June 27. Joe wants to send the film through the festival circuit starting in January, so they hope to start submitting the film in September of this year. Noll said they plan to explore other distributors as well to get the film in front of as many people as possible.

For more, visit facebook.com/thestorytellerfilm or 20questionsfilm.com, a website Joe created for aspiring filmmakers.