You are at:Home»Current in Westfield»Barrows earns Girl Scout accolade 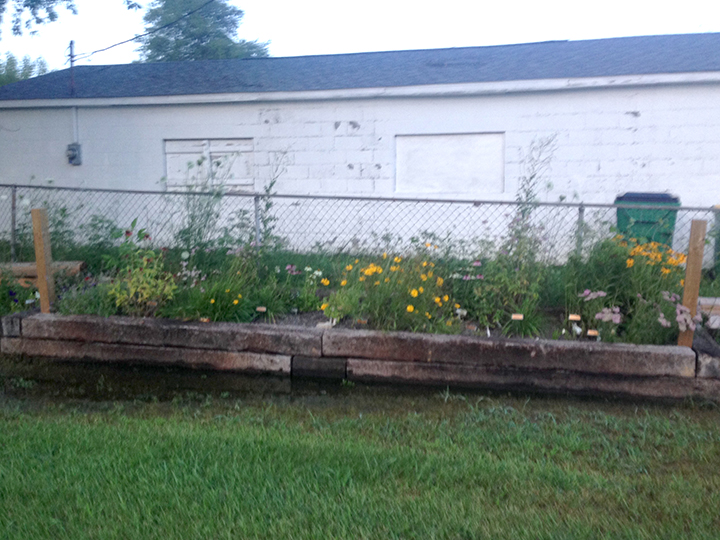 A Westfield woman recently earned the Girl Scout Gold Award, the highest award a Girl Scout can earn, by building a butterfly garden. 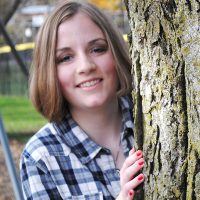 Marissa Barrows, 19, worked on the garden for two years, spanning from the beginning of her junior year at Westfield High School to the end of her senior year.

In order to win the Gold award, Girl Scouts must plan a project that solves a problem, find volunteers to help fund it, build it and find a way for it to be sustained over the years.

When planning her eight-by-four-foot foot butterfly garden next to the Westfield Playhouse, 1836 Ind. 32, Barrows had the ecosystem in mind.

“Butterflies are starting to go extinct. That’s the main reason (why it was built),” she said.

Barrows received a $500 grant and free flowers from the Hamilton County Master Gardeners Association to aid her in constructing the garden. A local master gardener also helped her plan out the space.

“It was really simple to do. The hard part, really, was finding the materials to make the raised garden bed,” Barrows said.

To find volunteers, Barrows posted flyers around the city and took out advertising space in local publications. The volunteers helped her prepare the soil and plant flowers.

In order for the butterfly garden to be sustained, Barrows chose two younger Girl Scout troops to take care of it in the future.

“I am just hoping that it inspires other people to build their own butterfly gardens,” Barrows said. “People don’t really know it, but when they plant Black-eyed Susans, they’re planting a flower that butterflies like.”

Barrows said she has been a Girl Scout for 14 years, a longer time than most of her peers.

“(Girl Scouts) was something really fun to do and a place to make friends much easier than it would be outside of Girl Scouts,” she said.