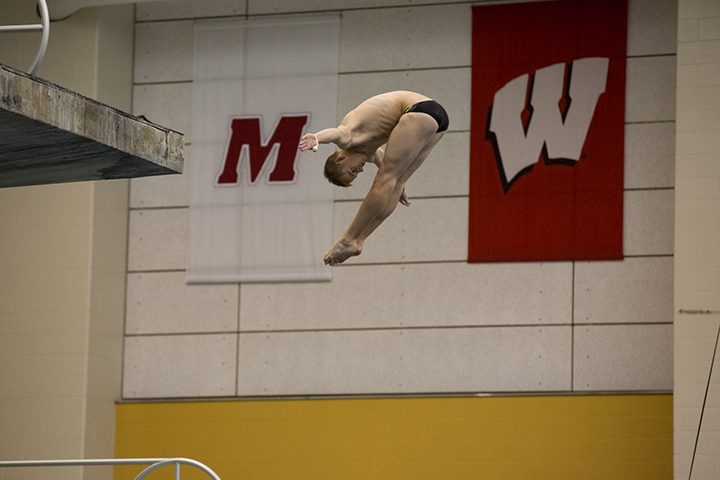 Steele Johnson relies heavily on his Christian faith. The U.S. Olympic Diving Trials were a testament to that. 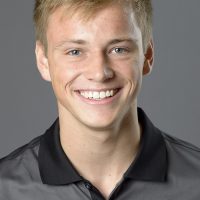 “This entire week was the most emotionally and physically drained I’ve ever been,” said Johnson, a Carmel resident who dives for Purdue. “But it’s also the most spiritually strongest that I’ve ever been. That’s what gave me the energy to go out (in the finals) and put six dives together.”

Johnson, who will be the first Olympian in Carmel’s rich swimming and diving history, qualified for the second spot June 26 in the 10-meter platform final at the Natatorium at IUPUI. David Boudia, a Noblesville High School graduate and 2012 Olympic platform gold medalist, captured the top spot. The top two advance to the Rio Olympics in August.

“I’m exhausted, but there was this sense of calmness, comfort and adrenaline that helped me get through the event and do the best I could,” said Johnson, who turned 20 years old on June 16.

When he finished his last dive, he said he thought he had lost the spot to David Dinsmore. Johnson hadn’t done the math and believed he needed better than the 86.4 points he earned to hold off Dinsmore. Instead he had won the spot by 12 points.

“I was willing to be content that I held it in an open hand and God is good and would decide whether I made the team or not,” Johnson said. “I’m still Steele. I’m still a Christian. But looking at the scoreboard that I had passed him was a sense of excitement and relief.”

Johnson and Boudia previously qualified as a duo on June 23 for the 10-meter synchronized event. So they will be working together and competing against each other.

“We’re going to battle it out in practice,” Johnson said. “(Boudia) wants to retain his gold medal and I want to snag that from him.”

Johnson won two NCAA titles as a Purdue freshman but redshirted the 2015-16 season to concentrate on his Olympic quest. Johnson, who does regular video blogs, is majoring in film and video studies and wants to be a director or cinematographer. Johnson earned his high school degree online while concentrating on his diving

Johnson’s brother, Race, is a Carmel High School graduate and a member of Purdue’s football team.