You are at:Home»Current in Westfield»Column: Appreciating city employees 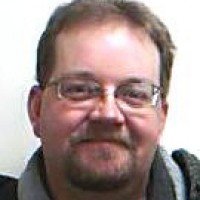 We have such wonderful, thoughtful and caring city employees that serve our community.

Recently, two employees in the Public Works Dept. helped a resident from a potentially dangerous situation, and it was out of pure goodness.

Scott Thompson and Ren Waiter were returning back to work after going out on a supply run. The two were driving down Oak Road when they noticed a garbage can had fallen over and it was blocking part of the road. Thompson and Waiter decided to stop and pick up the garbage can, and that was when they saw an elderly man pinned underneath the overflowing can. 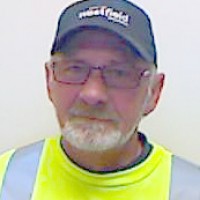 Thompson and Waiter helped him to his feet and contacted his family to let them know the circumstances. It seems the resident had slipped and fallen and the trash can fell on top of him, and he couldn’t get himself free.

The resident refused medical treatment, but Thompson and Waiter were there until the family came to assist.

They are just two out of the 220 Westfield employees that serve our community day in and day out. I am confident every single one of them would have done the same as Thompson and Waiter, but it is nice to hear during such tumultuous times a positive story about people helping people.

Share. Twitter Facebook Google+ Pinterest LinkedIn Tumblr Email
Previous ArticleArc of Boone County helps participants connect to the community
Next Article Above and Beyond: Lawrence’s only city clerk continues for fourth term in serving the people