You are at:Home»Current in Zionsville»Arc of Boone County helps participants connect to the community 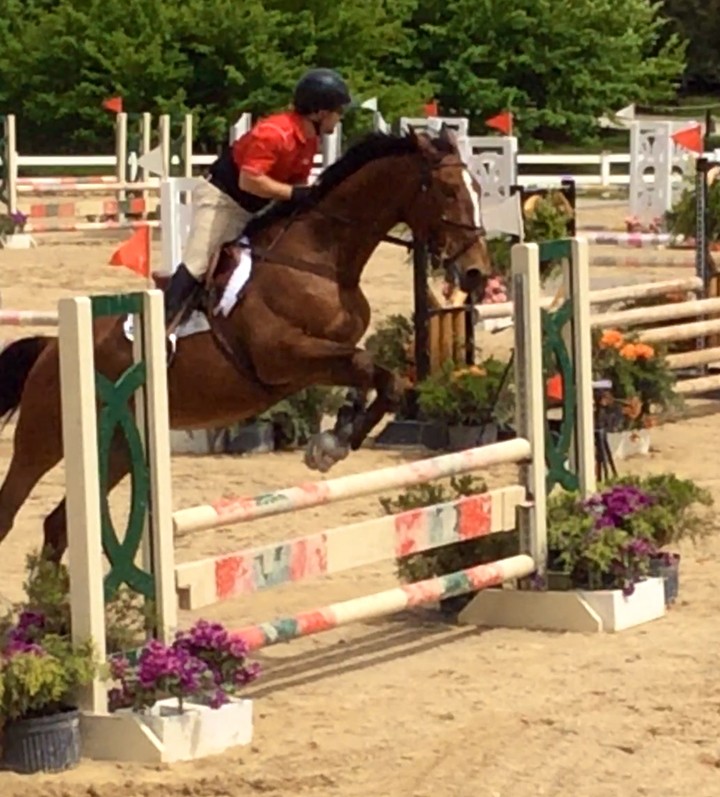 The 25-year-old Zionsville resident is a part of the Arc of Greater Boone County’s new community membership program and job connection program, which works with businesses such as Lowes, Wal-Mart, Goodwill and OmniSource to match people with disabilities to employers. Through the Arc’s program, Adam found a position working at Lowes. But it’s his connection with horses that seems to mean the most.

“My hopes for the future are to be in the Olympics and win a gold medal,” said Adam, who has competed in horse shows in Chicago, St. Louis, Ohio and Indiana, including Trader’s Point Horse Show in Zionsville.

Masten, whose father is a horse trainer, started riding at the age of 4.

“I took therapeutic riding lessons with (a horse named) Ginger, which helped me with my balance,” Masten said.

Expressing to his father that he wanted to learn to jump horses, Masten began riding lessons on a 42-year-old pony. When he was 13 he participated in his first horse show, placing first, second and third in various classes. He learned to jump a few years later, and received a blue ribbon in his first opportunity to compete in a jumping division.

The Arc of Boone County features a variety of programs which help persons with disabilities become part of their community such as the job connection program, which is growing.

“We have a brand new staff,” said Marcia Clutter, community relations director for the Arc of Boone County. “They’re really making a big effort right now to get in touch with employers and expand the program.”

Masten shared his love for horses with the newly created community membership program, which pairs a participant with a staff member to together participate in community activities such as book clubs, shopping and library visits.

“My advice to everyone,” Adam said, “is if you have dreams, you need to work hard and go after them!”