You are at:Home»Current in Fishers»Fishers ranks amongst top US cities for new restaurants 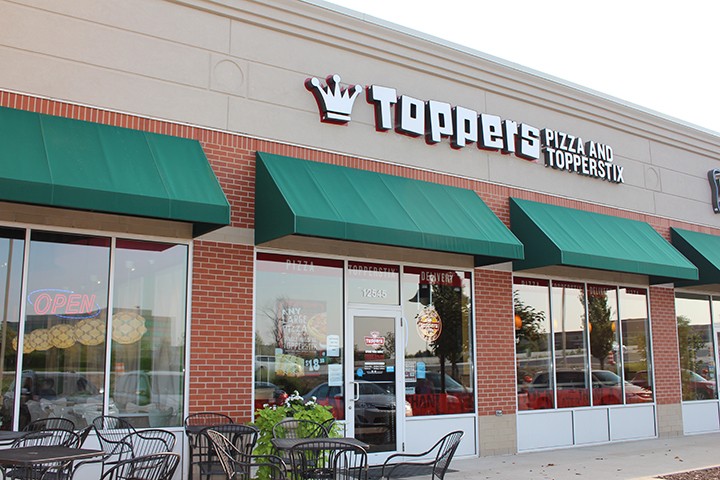 Currently in Carmel and on IUPUI’s campus, Toppers Pizza is planning a location in Fishers for 2016.
(Photos by James Feichtner) 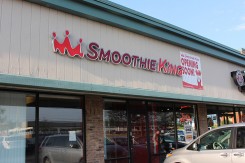 One Smoothie King is in Fishers with another location being targeted.

Fishers, no stranger to awards or landing in rankings of best places to live or raise a family, has found itself in another top-10 list.

NerdWallet.com recently published rankings for the best US cities to start a restaurant. The study’s scores were based on factors including population growth and density, percentage of residents in the prime target market age range of 35-54, median annual income and restaurant sales per resident, as well as operating conditions like costs.

Of the 530 US cities with populations of at least 50,000 that NerdWallet looked at, Fishers ranked as the eight-best American city to start a new restaurant. Its affordability, strong schools and easy access to the rest of Indianapolis were cited as reasons young professionals and families are heading to Fishers, which has seen a population boom through the 1990s and 2000s — including a 12.4-percent increase to more than 86,000 residents from 2010 to 2014, according to Census Bureau estimates.

Also helping Fishers’ cause is its residents’ median annual income in 2013, which was nearly $62,000 — third-highest among NerdWallet’s top-10 — a restaurant growth of 47.56 percent from 2002 to 2007 and labor costs that actually slightly declined in that same span.

“Fishers is like the vortex of a perfect storm,” said Mark Roger, a teacher at the Indiana Office of Small Business and Entrepreneurship, SCORE and the Indiana Small Business Administration, plus a consultant with FranNet, which helps connect prospective business owners with franchising opportunities. “You have a lot of young people and not always your nuclear families of three or four. You have lots of people in their 20s and 30s who are single and eat out quite a bit. Things like casual dining are really important to them. You also have a lot of young starter families that live out by highway 69 and young families with dual incomes who actually have enough disposable income to enjoy casual dining.”

Roger expects Fishers to live up to NerdWallet’s top-10 ranking as the area — and its pool of restaurant options — continues to grow.