You are at:Home»Current in Geist»New wrestling coach selected for Lawrence Central 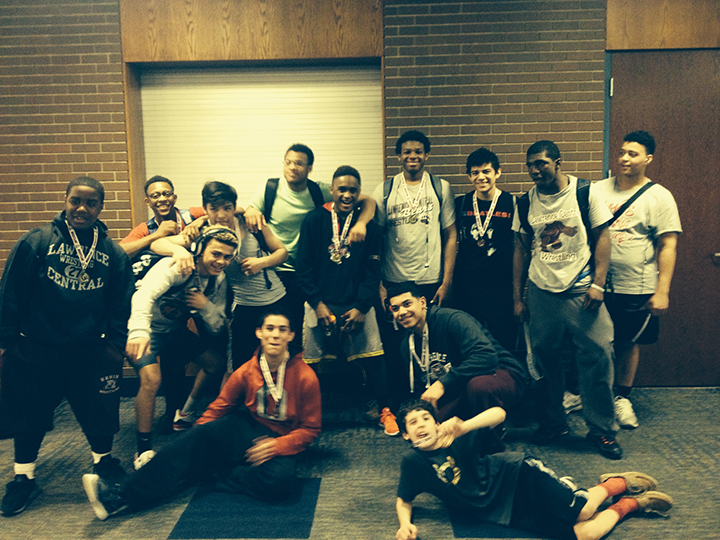 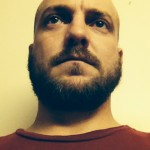 Gibson, an eighth grade U.S. History teacher at Belzer Middle School, was the assistant coach at Lawrence Central High School for three years, and coached at Perry Meridian High School previous to that, helping lead the team to IHSAA state championships in 2011 and 2012.

“I’ve been around some of the greatest coaches from Indiana, they have tutored me well enough to take this head position,” Gibson said.

Gibson wrestled in high school himself at Beech Grove. He continued that into college, where he attended the University of South Carolina in Greensborough.

One major change Gibson hopes to implement is creating a better structure for kids to make the transition from elementary school wrestling to middle and high school.

Gibson is running a camp for elementary kids through an outreach program called “Harmony.” Although he said he has been teaching elementary kids for as long as he can remember, his favorite age group to teach is the transition period between middle and high school.

“I think that’s where you can do the most,” Gibson said, “but starting off with elementary kids and creating lifelong relationships with those kids is really important to me as well.”

Besides loving all things wrestling, Gibson is a big outdoorsmen. He said he enjoys camping, hiking and fishing in his spare time.

Gibson said wrestling is different from other sports because of the individual aspect to it.

“The way (wrestling) inserts individual and team discipline is my favorite part of the sport,” Gibson said. “It teaches a lot of discipline in areas that other sports can’t teach. If you lose or win, blame is on yourself instead of the team; it is focused on you and your abilities to physically and mentally overcome things.”