You are at:Home»Current in Carmel»Carmel Community»“The Drowsy Chaperone” a classic twist on the 1920s and middle age 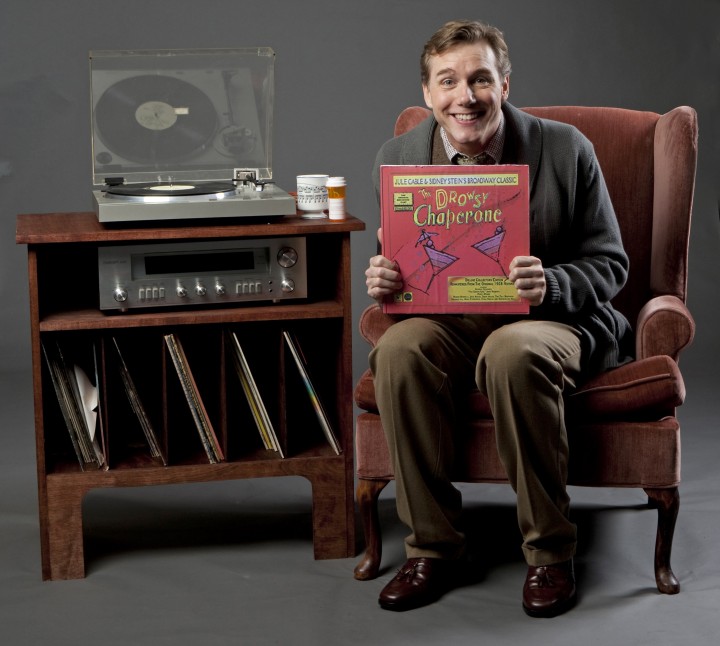 Beef & Boards dinner theater is always serving up performances at its northern Indianapolis location. Taking the stage in April the dinner-with-a-show venue will be featuring the five-time Tony Award winning musical, “The Drowsy Chaperone.”

The storyline involves a middle-aged theater buff who recalls his favorite musical, “The Drowsy Chaperone.” As he plays the musical’s record, the show comes to life featuring a wedding, gangsters, a theater producer and of course an intoxicated chaperone.

Beginning April 9, Beef & Boards will be hosting this classic, 1920’s themed performance. Based on the book by Bob Martin and Don McKellar, “The Drowsy Chaperone” blends the fun of a musical with the hilarity of a comedy.

“It’s basically a musical within a comedy,” choreographer and producer Ron Morgan said. “The show comes to life in the imagination of a musical theatre enthusiast. The music is really fun. The music is really in the 20’s sort of style and that period is so much fun to stage to and choreograph to so that’s really the appeal, I think, is the music.”

Morgan said that, for him, what separates “The Drowsy Chaperone” from other performances he’s produced are the comprehensive characters.

“I think what’s different about it is just it’s really defined characters that your working with,” he said. “It’s really over the top, defined characters in the 20’s and so it makes it actually really fun to work on because you have something more to go on. Its not just music it’s the characters and the story. The story really is those told through those production numbers because of how the show is written, so that’s why it’s more my cup of tea because as a director it comes from the production numbers and the choreography.”

Advanced reservations are available online. To reserve your spot or learn more about Beef & Boards and its upcoming shows, visit beefandboards.com