You are at:Home»Current in Zionsville»Zionsville Community School launches smartphone app 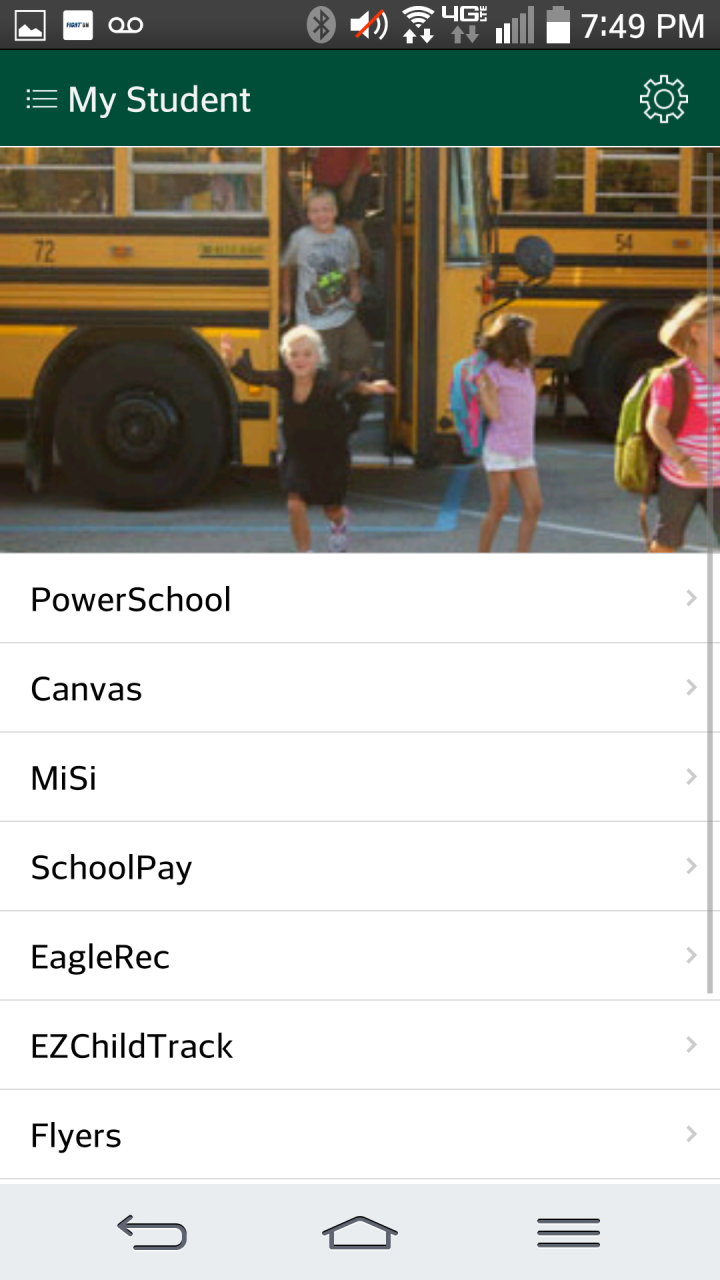 Parents, students and the community can get the latest news from Zionsville Community Schools right on their smartphones through a new mobile app recently launched by the district.

The app allows users to view calendars, pay fees, see lunch menus, connect with various campuses and more. The customizable interface lets users easily see what they want and ignore what they don’t.

“It really does allow you to focus on what activities you want to see,” ZCS Chief Technology Officer Patti Bostwick told the school board at its meeting March 9.

Fishers-based BlueBridge developed the app at the urging of Adam Weber, the company’s head of sales and a ZCS parent.

BlueBridge specializes in creating apps for universities, churches and other organizations, but this is the first app it has developed for a public school district. ZCS received a steep discount on the app as part of a three-year deal, paying only about 20 percent of the initial quote.

At the March meeting, the school board also discussed possible changes to the school calendar beginning with the 2016-2017 school year. Possibilities include a balanced calendar, which would provide a two-week break in the fall, winter and spring. Students would start the school year earlier than they do now.

Board members expressed support for continuing the weeklong fall break for next year. The 2014-2015 school year marked the first time the district took a full week off for fall break. The district may send out a community-wide survey to gauge opinions on the proposed schedules.

The school board also received an update on a bill to alter the state education funding formula, which has been approved by the Indiana House of Representatives and has moved on to the Senate. If passed, the proposed bill would provide an estimated additional $246 per student to ZCS by 2017 but would still leave the district $776 below the estimated state average for that year. The Senate could choose to alter those numbers.

“Clearly the members of the Legislature have heard and are sympathetic to our plight, but there are a number of competing educational priorities. We knew this would be a long and uncertain process, but we are proud to be advocates for our students and taxpayers,” ZCS superintendent Scott Robison said in a statement. “We encourage Zionsville parents, businesses and community members to continue to contact their elected State Senators to respectfully urge them to maintain or increase the education funding proposed by the House.”

Visit www.zcs.k12.in.us to view school board minutes and agendas. The next meeting is scheduled for 6 p.m. April 13.