You are at:Home»Current in Zionsville»Humane Society for Boone County finds a home 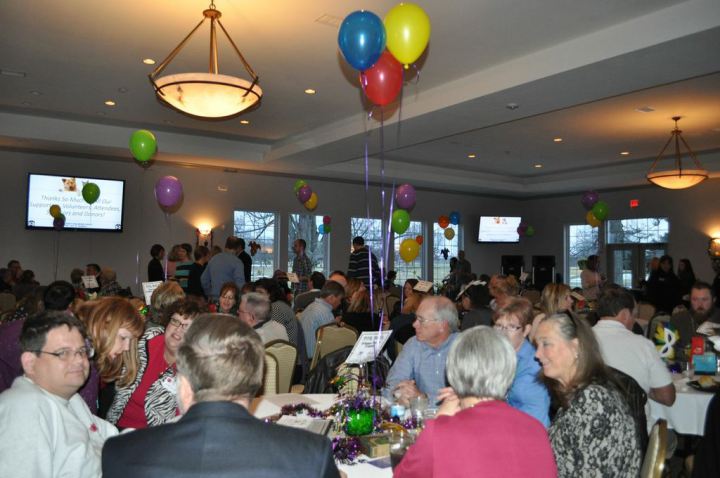 The Humane Society for Boone County announced today they have taken ownership of a 6.2 acre building site located on Perry Worth Road just south of SR 267.

Donated in February by area developer Valenti-Held, the property required a number of town approvals prior to the transfer.

“We were granted a special zoning exception that will allow us to build and we are currently finalizing the site plan with groundbreaking occurring within a few months,” said society president Mike Hancock.

C. F. Jones Group of Lebanon has signed on as project manager with Peterson Architecture of Noblesville designing the facility.

”We are looking to construct the facility in a manner that allows us to expand. So, as the county grows we will grow with it,” Hancock said.

The 4,000-plus square foot facility will include a rescue and quarantine area, an exam clinic, kenneling for dogs and cats and an adoption area for meeting pets.

Final construction costs have not been announced.

Now in its eighth year of operation, the humane society relies upon area volunteers to rescue, care for and adopt Boone County’s homeless animals, carrying on this task without the benefit of a public shelter.

In addition, public donations to the Operation Shelter building fund has raised almost $350,000 for shelter construction. Prior to this, shelter animals have been housed with foster families throughout the county.

The group’s annual Fur Ball was in February. At the time, Susan Austin of the society said the group was also hoping to find space for a dog park.

“We would love to have a place for the dogs to get plenty of socialization, exercise and interaction with other animals. It makes them much better pets in the home because a happy and tired dog is a good dog,” she said.

More than 60 active volunteers in Boone County have been helping the animals up until now.