You are at:Home»Current in Carmel»Carmel Business Local»Sycamore becomes United Oct. 1 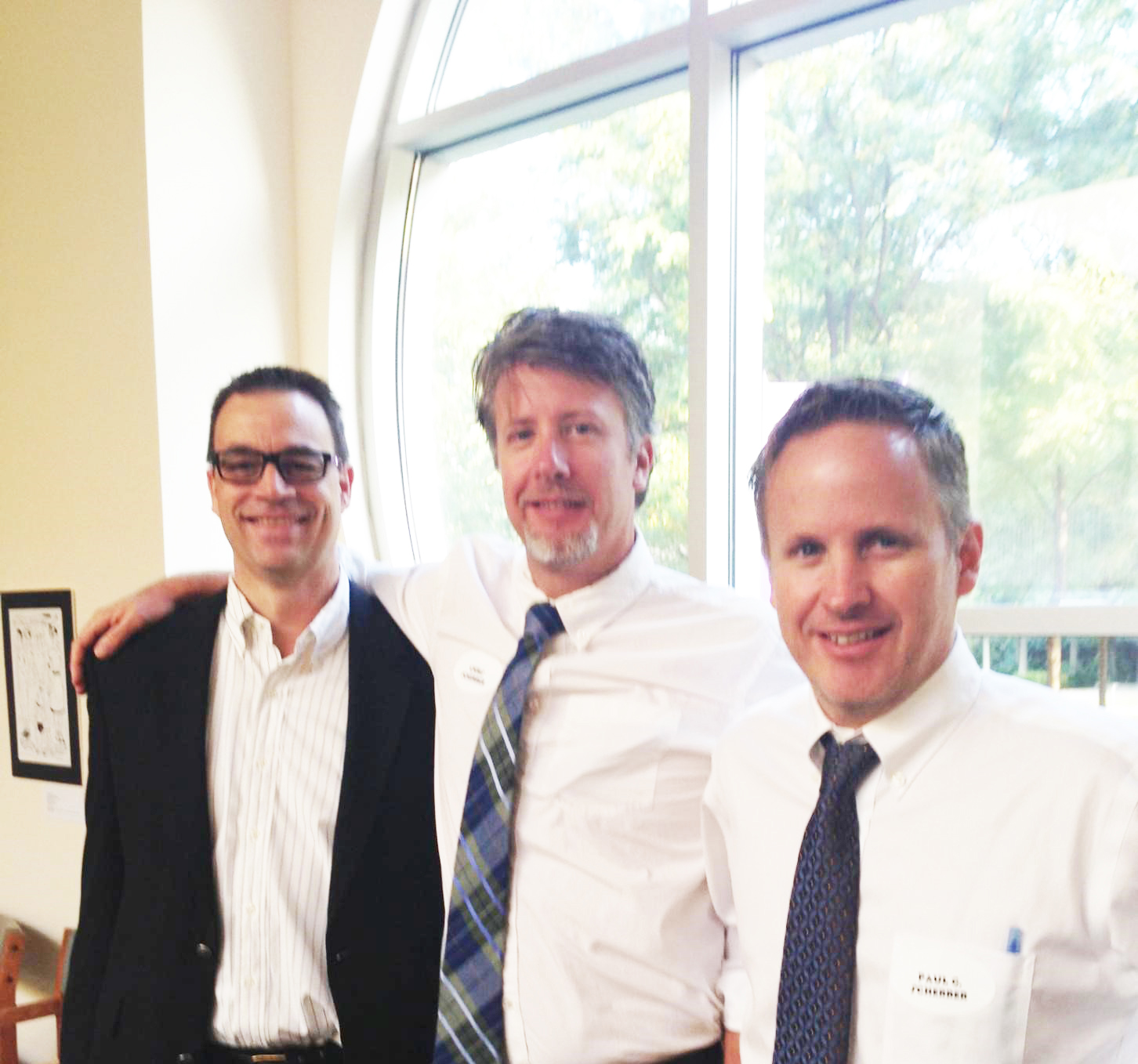 Paul and Chris Scherrer felt the time was right to modernize their business model.

“We felt we had a special company and given the right tools we could grow it,” said Paul Scherrer, a co-owner with his brother Chris. “We looked at acquiring those tools piecemeal or a la carte. It’s something we needed to attract today’s more modern agent that wanted and needed those tools. But to get them a la carte would have been very expensive.”

So the Scherrer brothers recently announced the conversion of their Sycamore Group Realtors offices in Carmel and Broad Ripple to a United Real Estate franchise, a real estate brokerage.

The name will officially change on Oct. 1. Paul said the United Real Estate’s philosophy of putting the agent first was similar to the Sycamore Group. Paul said the United Real Estate’s philosophy is to give the agents the tools to do their business and then get out of the way. URE charges the agent a monthly fee and a transaction fee. The agent receives 100 percent commission.

“It was pretty revolutionary at the time to have a real estate office that didn’t have desk space for real estate agents,” Scherrer said. “They saw the writing on the wall and knew most agents had a home office. They saw that most of the work and most of the money was not made sitting a desk but working in the field. They created the Sycamore Group which specializes on the needs of what we used to call remote agents.”

The group has more than 70 agents. Paul said the United Real Estate training and technology tools will help agents save money and provide them with what they need to be more successful.

“Combining the United Real Estate franchise model with the existing brokerage provides a streamlined service to agents and buyers alike,” URE president Peter Giese stated in a press release. “With the training, technology and marketing tools we offer, agents will be able to grow their careers while continuing to work under 100 percent commission model.”