You are at:Home»Current in Westfield»Lantern Award recipients announced 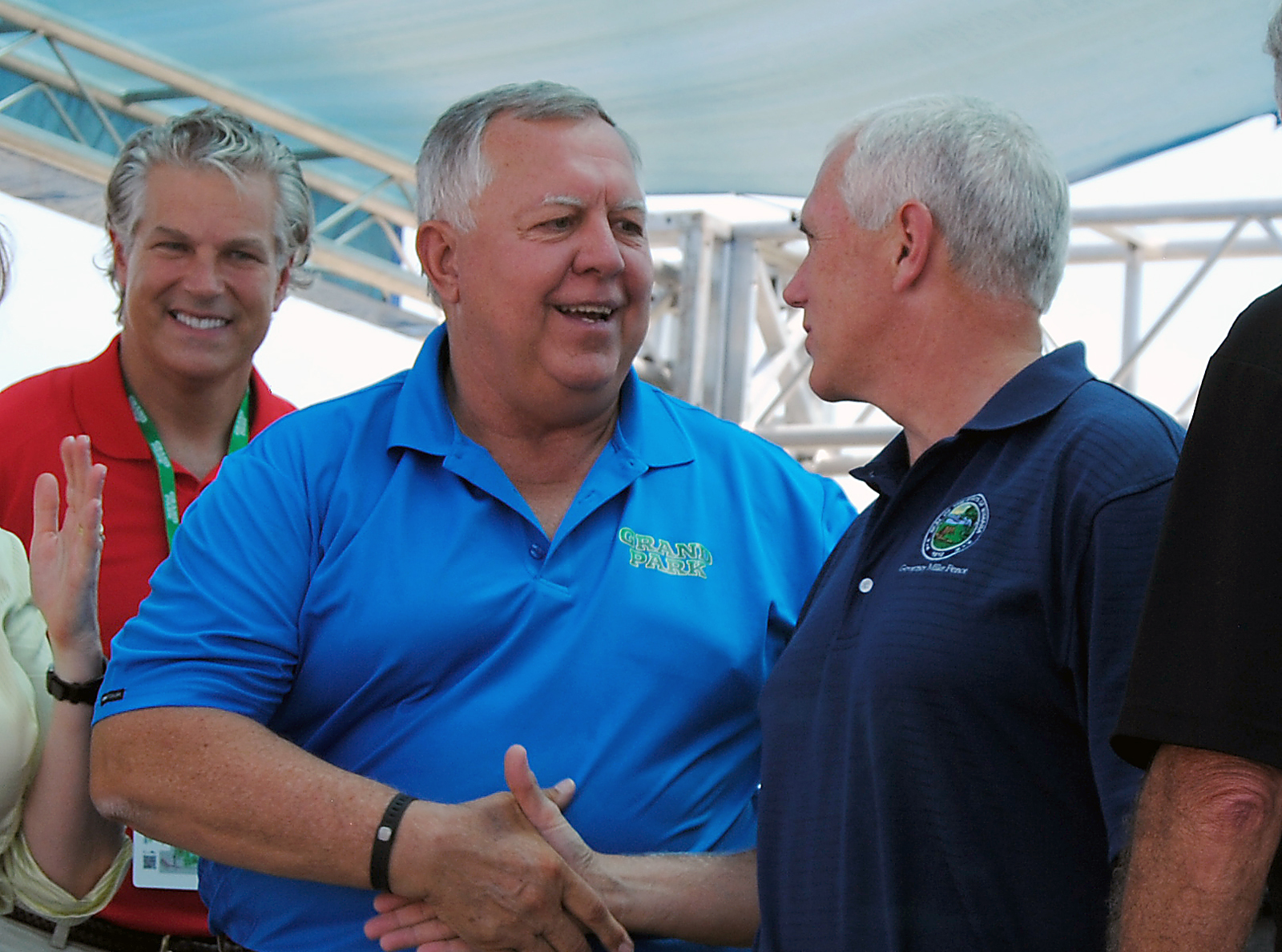 The Westfield Chamber of Commerce has just announced its 2014 Lantern Award recipients and will celebrate their achievements with the city on Sept. 20. The annual Lantern Awards celebration will be held at the Palomino Ballroom and attended by city, chamber, school, business and community representatives. At this semi-formal dinner each of these entities will recognize individuals who serve this community with diligence and integrity while exhibiting to the highest degree the values of each organization. 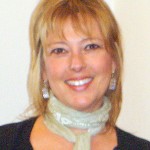 “This year’s recipients are businesses and individuals who have been involved in the community for quite a long time,” Chamber Executive Director Julie Sole said. “The Lantern Awards highlight those who work diligently and are committed to providing the best for the organization they represent. The efforts of these recipients certainly contribute to the strong and caring fabric of this community.”

“It’s the first time since 2006 we’ve had that category,” she said. “They’ve brought in a lot of attendance and energy to our downtown, which is important right now.”

Sole said the recipients were based on nominations from the public.

“This year was kind of tough because we had a lot of really good nominations,” she said.

Sole said the Lantern, Luminary and Spark award-winners are asked to be chamber members but the Beacon, Wick and Globe awards can be any member from the public. 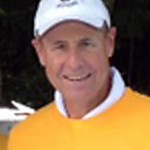 “I’ve heard of them (Citizen of the Year Dave Read and Volunteer of the Year Joannie Kinnaman) but I really don’t know them, which is good. It means we aren’t pulling from our group,” she said. “They’re people out in the community. That’s what we like.”

The annual presentation of the Lantern Awards is a tradition of the Westfield Chamber of Commerce.  This signature event, initially called “Community Night,” began in 1982. The event was redesigned in 2007 and became known as the Lantern Awards. Also incorporated into the event is a 50/50 raffle to support the chamber’s academic scholarship. Tickets are $60 per person and can be reserved by calling the chamber at 804-3030.

The 2014 Lantern Award recipients include:

• Westfield Police Dept. Above and Beyond Award – Brett Bays