You are at:Home»Current in Zionsville»Sign up now for a chance to be Miss Fall Fest 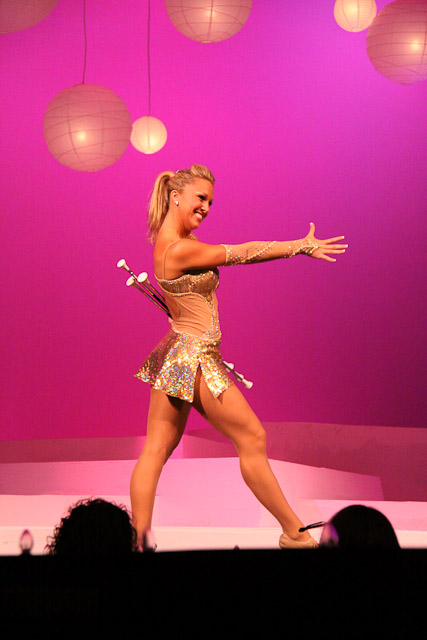 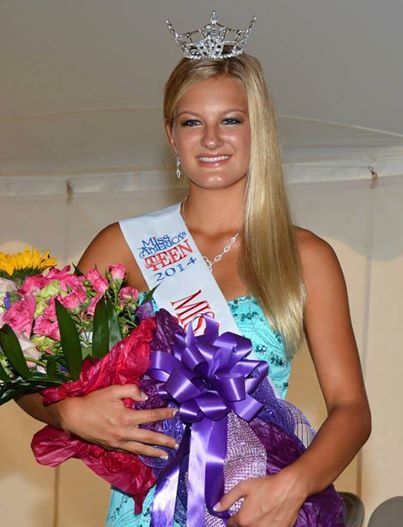 Paige Harder smiles as she is awarded during Miss Fall Festival last year. This year’s competition is on Sept. 7, in the Zionsville Town Hall Community Room. (Submitted photo.)

Louanne Gibralte knows a thing or two about pageants, even though she’s never actually been in one herself.

“I am not a former pageant participant,” she said. “I got involved in this through the Zionsville Lions Club.”

She said at first she was asked to judge in the competition, and then eventually she was running the whole show. Her co-director this year is Gail Robbins.

The local pageant is for girls from ages 13 to 17, and participants must reside in Boone County and not be a graduating senior the year of competition.

The winner of the Miss Fall Fest pageant will receive a $500 scholarship from the Zionsville Lions Club.

“[The winner] also gets to be involved with many different events during her reigning year,” Gibralte said. “Many events such as parades, opening ceremonies, dinners, luncheons, programs, and shows.”

The reigning Miss Fall Festival is Paige Harder, who placed in the top ten this year at the Miss Indiana Outstanding Teen pageant held in June. Before Harder, the titleholder was Samantha Robbins.

This year’s pageant will take place on Sept. 7, inside the Zionsville Town Hall Community Room.

“It is one day only and the winner is announced at the end of the pageant,” Gibralte said.

Contestants must register by Aug. 25. There is no entry fee to participate. To register or get more details on how to participate, email missfallfestival@gmail.com.