You are at:Home»Current in Carmel»Carmel Community»Brad Paisley to perform at Klipsch in Noblesville on Thursday 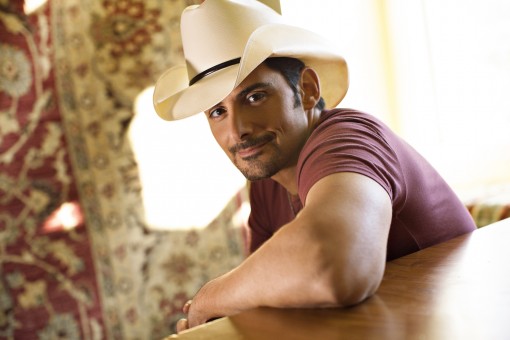 Hamilton County will get a country music infusion when Brad Paisley takes the stage at the Klipsch Music Center at 7 p.m. June 19.

During the course of his music career Paisley has won three Grammys, 14 Academy of Country Music awards, 14 Country Music Association awards and became a member of the Grand Ole Opry in 2001.

Houser has headlined with Jimmy Johnson, Gary Allen and Willie Nelson. He has toured with Miranda Lambert, Dierks Bentley and recently joined Justin Moore on his tour before joining Paisley.

Opening act Charlie Worsham recently released his newest single “Want me too” and had a guest role on the Fox TV show Bones.

Worsham studied music at Berkley before moving to Nashville to pursue his career in music.

New artist Leah Turner is known for her top 40 single “Take the Keys.” She has been noted on Billboards bubbling under column and recently got featured on Country Weekly’s ones to watch column.

Along with these artists Dee Jay Silver will perform his country/hip hop/rock song mashups between sets.

Silver was the first DJ to sign with RCA Nashville and has been touring for the past 10 years. He has opened for Eric Church, Luke Bryan, Thompson Square, Chris Young, Rascal Flats and various other artists.