You are at:Home»Current in Westfield»Ham radio operators honored 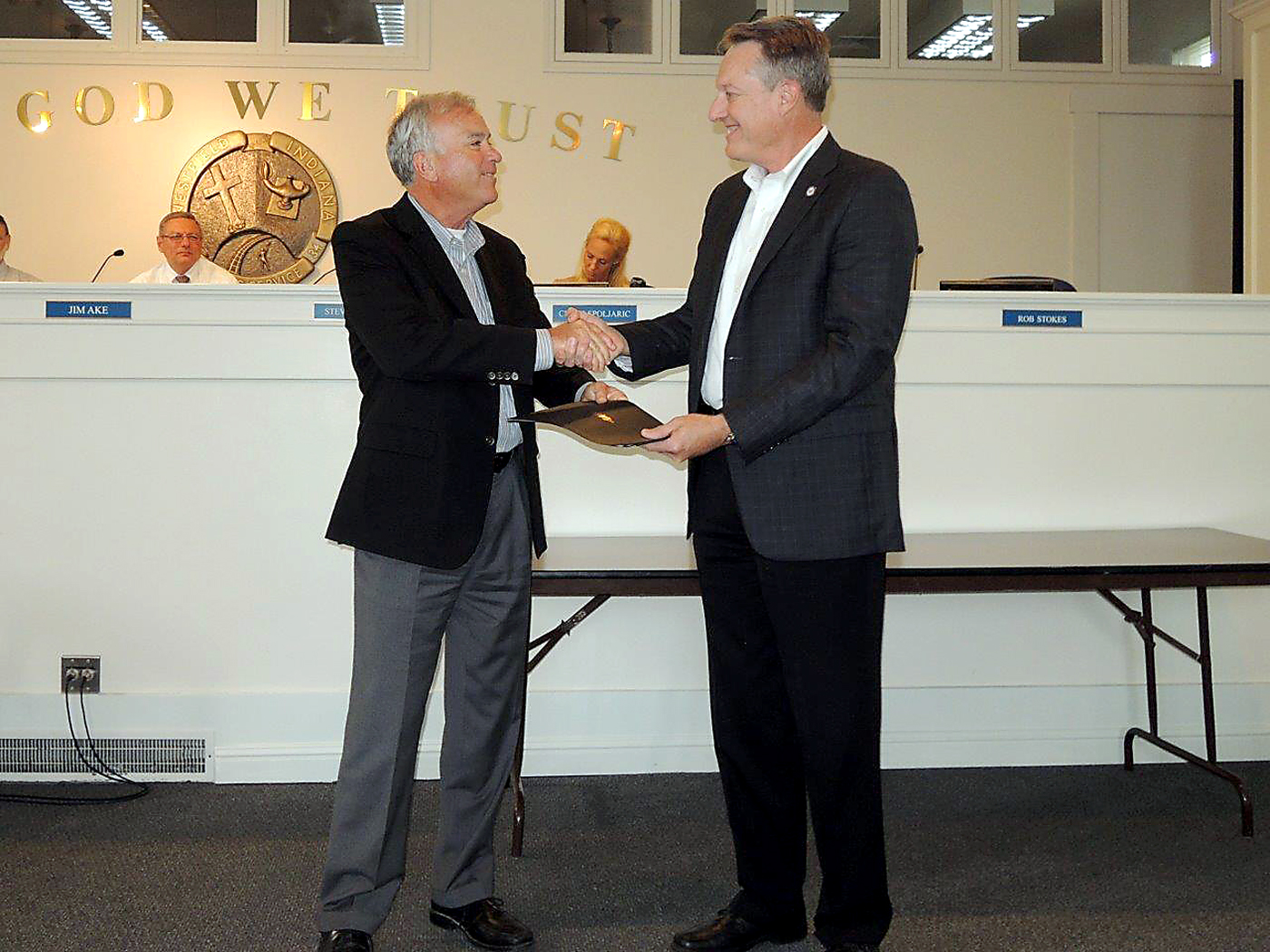 Across the country, amateur radio operators will be honing their skills at emergency communications while operating “off the grid” on back-up power for 24-hours June 28 and 29 in fields, forests, parks, parking lots and some downright unique locations using gas generators, batteries and solar power. This year, there will be at least 21 Field Day exercises throughout Indiana, including Quaker Park in Westfield.

Field Day is designed to test operators’ abilities to set up and operate stations in the field under emergency conditions, such as the loss of commercial electricity. During the weekend, radio operators try to contact as many other Field Day stations as possible, simulating the fast on-air skills needed to assist county officials and served agencies during an emergency. Approximately 35,000 Amateur Radio operators across the country participated in last year’s event.

“We hope that the public will come out and see firsthand what this event – and Amateur Radio – is all about,” Everett said. “Anyone interested in learning about how to become a ham radio operator is encouraged to come out and get information on how to get an FCC license.”

The FCC has dropped the requirement to test for knowledge of Morse code; only a written exam is now given for three grades of amateur radio licenses.