You are at:Home»Current in Fishers»High level: Fishers’ nickel-plated road 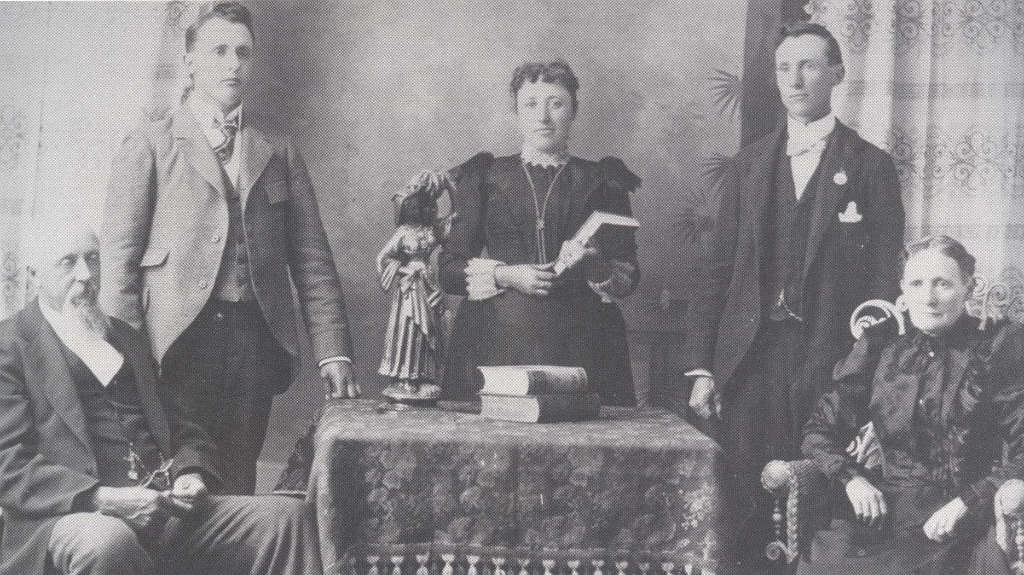 A cursory computer search of the phrase “nickel plate” turns up several entries for the local restaurant, followed by an informative Wikipedia article on the Nickel Plate Road, or more accurately, on the great east – west rail line called the Nickel Plate Road, the New York, Chicago, and St. Louis Railroad. This line connected the cities of Buffalo, Cleveland, Chicago, and St. Louis with numerous stops in between. It is ill-advised to rely solely on the “truthiness” of Wikipedia, so two excellent print sources are also available at the Hamilton East Public Library, The Nickel Plate Road by Taylor Hampton (1947) and The Nickel Plate Story by John A. Rehor (1965).

All three sources link the origin of the name Nickel Plate to the Norwalk, Ohio Chronicle newspaper. The Chronicle, in response to the possibility that a new railroad line would be laid through Norwalk, wrote in its March 10, 1881 edition, “The great New York and St. Louis double track, nickel plated railroad of which we have heard so much talk for the last six months, struck Norwalk very suddenly last Saturday.”

The Chronicle continued to refer to the New York, Chicago, and St. Louis Railroad as the “nickel-plated” road for some time, eventually giving it the definitive title of Nickel Plate. Hampton devotes an entire chapter in his book to the origin of the nickname, with amusing anecdotes of competing claims to the moniker Nickel Plate, including the notion that it was derived as an acronym of the railroad line abbreviation, N.Y.,C.,st.L. However, no evidence can be found of the term Nickel Plate being applied to the railroad before the Chronicle’s March 1881 article.

To call something “nickel-plated” was to infer its high standard of worth. Nickel plating, the process by which metal is coated with a nickel alloy to inhibit corrosion, gained favor during the nineteenth century as America’s manufacturing industries skyrocketed. Nickel plating ensured quality and longevity of manufacturing parts, including rail parts, and was therefore associated with excellence and value.  Like nickel plating, the New York, Chicago, and St. Louis Railroad that linked important industrial cities was of incredible value to manufacturers and shippers in America and to the prosperity of the towns it traversed.

Fishers was a town founded entirely for the sake of rail. In June, 1872, Salathiel Fisher, taking advantage of the newest extension of the Indianapolis, Peru, and Chicago railroad north through Rochester, Indiana, divided the land he owned next to the railroad into town lots. These lots for a postmaster, two general stores, and a rail agent became the town of Fisher’s Station (or Fisher’s Switch), later shortened to Fishers in 1908.

As rail transport became more prevalent and important, the town of Fishers grew. Fishers eventually eclipsed the smaller station village of New Britton located north along the rail line at 126th Street. Trains stopped at New Britton station for the last time in 1909.

Fishers’ current growth and construction carry on the great tradition of nickel-plated improvements, set to increase the value and worth of our community. Fortunately, amidst the changes, the rail line that founded our town will remain a fixture.