You are at:Home»Current in Carmel»Carmel Community»Teenage vocal sensation comes to The Palladium 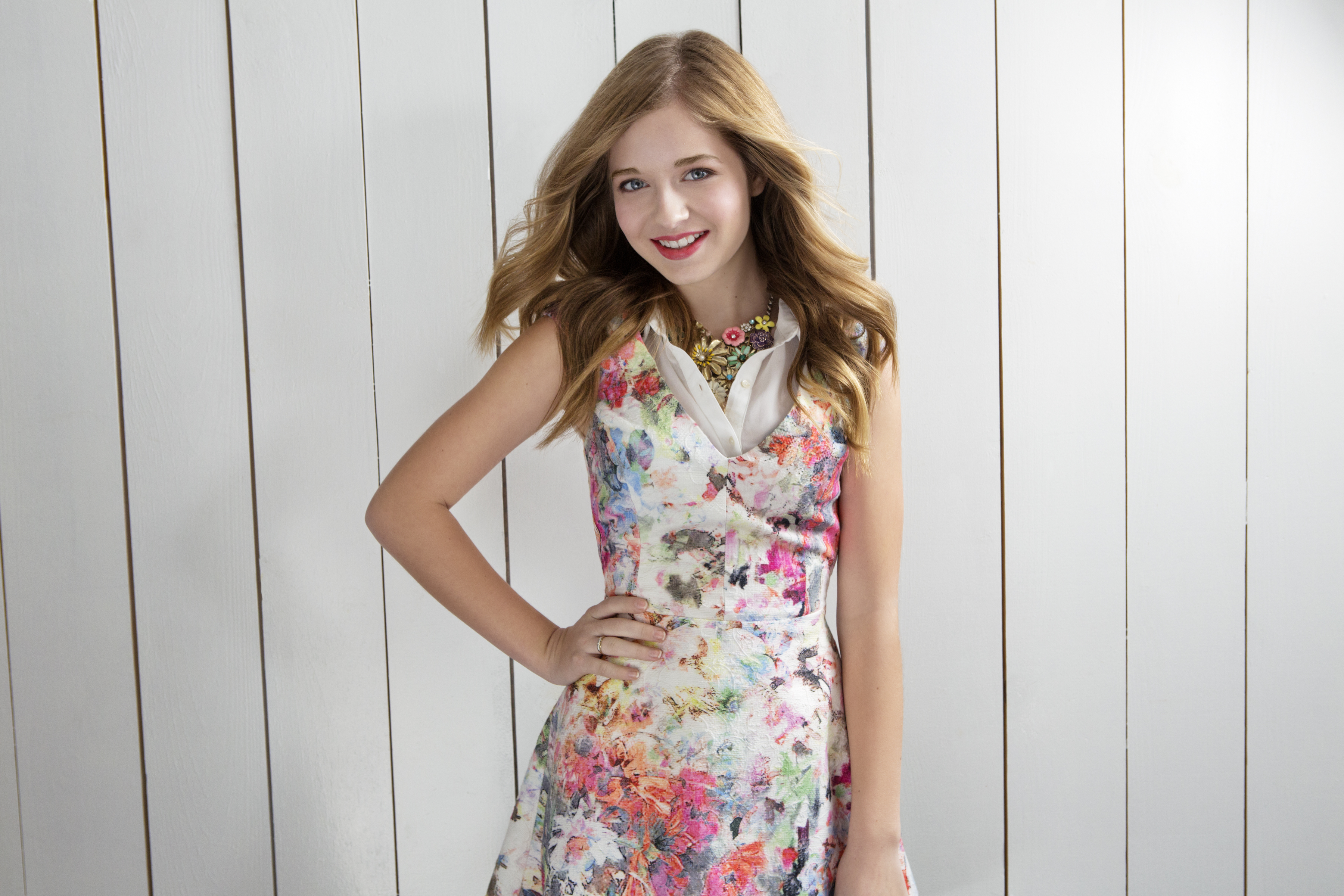 Jackie Evancho gained her claim to fame on “America’s Got Talent” at age 10. (Submitted photo)

Jackie Evancho, discovered on ‘America’s Got Talent’ at age 10, will sing classical songs

In some ways, Jackie Evancho is your average 14-year-old. Right now, she’s studying for her finals as the school year comes to a close. She is about to take her Keystone Exams – Pennsylvania’s standardized test, just like Indiana’s ISTEP exams. She likes to go to movies with her friends, play with her four dogs and go to church with her family every Sunday.

But she also performed in front of President Obama at the lighting of the White House Christmas Tree and she has acted in a film with Robert Redford.

And with her 2010 release, Evancho became the youngest solo artist in history to go platinum.

Ever since she sang on “America’s Got Talent” at age 10, Evancho has been touring the country and filling concert halls. She hits the notes throughout the scales and sings with a precise skill comparable to trained vocalists who have studied for decades.

Evancho will bring her warm soprano voice to the Palladium on June 1.

She’s performing a weekend show because her parents try to limit her performances on weekdays. After learning through online school for years as she toured, Evancho said she started back up in public school in January. Now her parents want her to have time to be a normal teenager.

“My parents don’t have to overload my schedule because they do want me to have time at home and be a normal kid,” she said.

Of course, when you spend your weekends singing to thousands of people, it’s hard to blend in. Evancho said it’s nice to make new friends, but sometimes it can be, “annoying because there is always the middle school drama now.”

There’s the typical teenage drama of girls being jealous of other girls. But Evancho said she’s grateful to meet people who like her for who she is, not because she has released four albums. And to those that might prejudge her, it’s their loss, she said.

“People won’t give me the time of day to know me. That’s why I have such few friends, but the friends I do have are really good friends,” she said. “I’m really happy with the friends I have. I wouldn’t have it any other way.”

As she’s gotten older, Evancho said she’s received a lot more responsibility and she really enjoys taking charge of her career. She loves working with charities such as the Humane Society and traveling the country, but she eschews the celebrity attitude and lifestyle. To her, the reason she loves the job is because she loves to perform. Ever since she watched the movie version of “The Phantom of the Opera,” she said she wanted to sing on stage. And when she performs, everything else melts away.

“When I’m on stage, I don’t actually think of anything,” she said. “That’s why I say the music possesses me. I sometimes don’t even remember what happened.”

She’s got a lot on her plate, but Evancho said the busy schedule never becomes overwhelming. It’s still fun to her.

“My parents always tell me, ‘We’ll do the stressing. You do the performing,’” she said.