You are at:Home»Night & Day»Fishers summer concert series amps it up 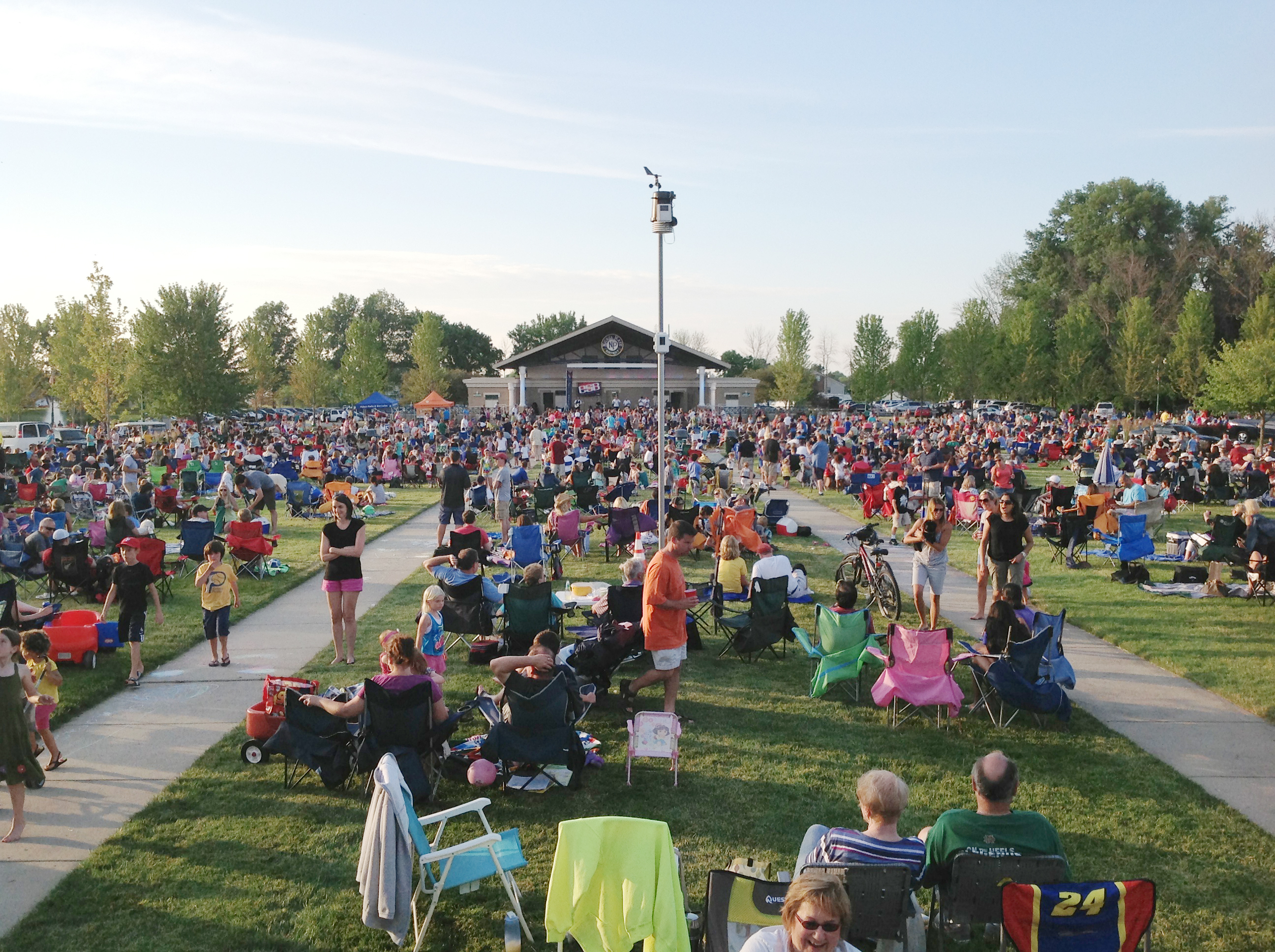 Fishers’ public summer concert series is expected to draw thousands of people to the Nickel Plate District for each show. (Submitted photo)

For the twelfth year, the Town of Fishers is holding its popular Nickel Plate District summer concert series beginning in June. There are things about the event that have changed from past years, including the venue and adding concerts on other nights, but the one thing that hasn’t changed has been the response.

Town Manager Scott Fadness said the series is a keynote event in Fishers.

“It’s one of those things that just kind of embodies what Fishers is all about; having four or five thousand people show up in downtown Fishers is just so exciting to see,” he said. “We hope this year is bigger and better than ever. If you’ve been by the amphitheater, everything looks great. The grass is green and we’re ready for summer to begin.”

This will be the second year the series was conducted at the newly-built amphitheater. It provides a better venue for people to see the performers as well as better lighting and ambience, Fadness said.

It also offers restrooms and concessions that the series didn’t have before. In addition to the Tuesday night concert series, the new Amp After Dark series on Friday nights is being introduced for a more adult audience.

The Tuesday Night Concerts begin at 7 p.m., while the Amp After Dark shows on Fridays begin at 9 p.m. There are several special events scheduled including country music recording artists on select Thursdays and a Blues Fest marked for Labor Day weekend.

All concerts are free and kick-off on June 3 with the first Tuesday Night Concert featuring Soul Street.

Highlights from the concert schedule include:

● Jennie DeVoe will play The Amp After Dark on July 11

● The Chateau Thomas Blues Festival will be conducted Aug. 30

Parking may be different than in years past because of construction in downtown Fishers, but Fadness said there will be plenty of parking available that will have lots of signage and staff will be present to help.

Concertgoers are welcome to walk or bike to the shows because the Nickel Plate District is pedestrian friendly and connected to trails throughout Fishers. People are encouraged to bring a blanket, a bottle of wine and a picnic and just enjoy the show.

“I think that our summer concert series is really just the ultimate symbol of Americana and family values. If you’re looking for somewhere to take your family on a Tuesday night that will provide you with a true sense of community, then this is the right event and the right venue to come to,” Fadness said.