You are at:Home»Current in Carmel»Carmel Community»Carmel grad wrote book inspired by soccer dreams 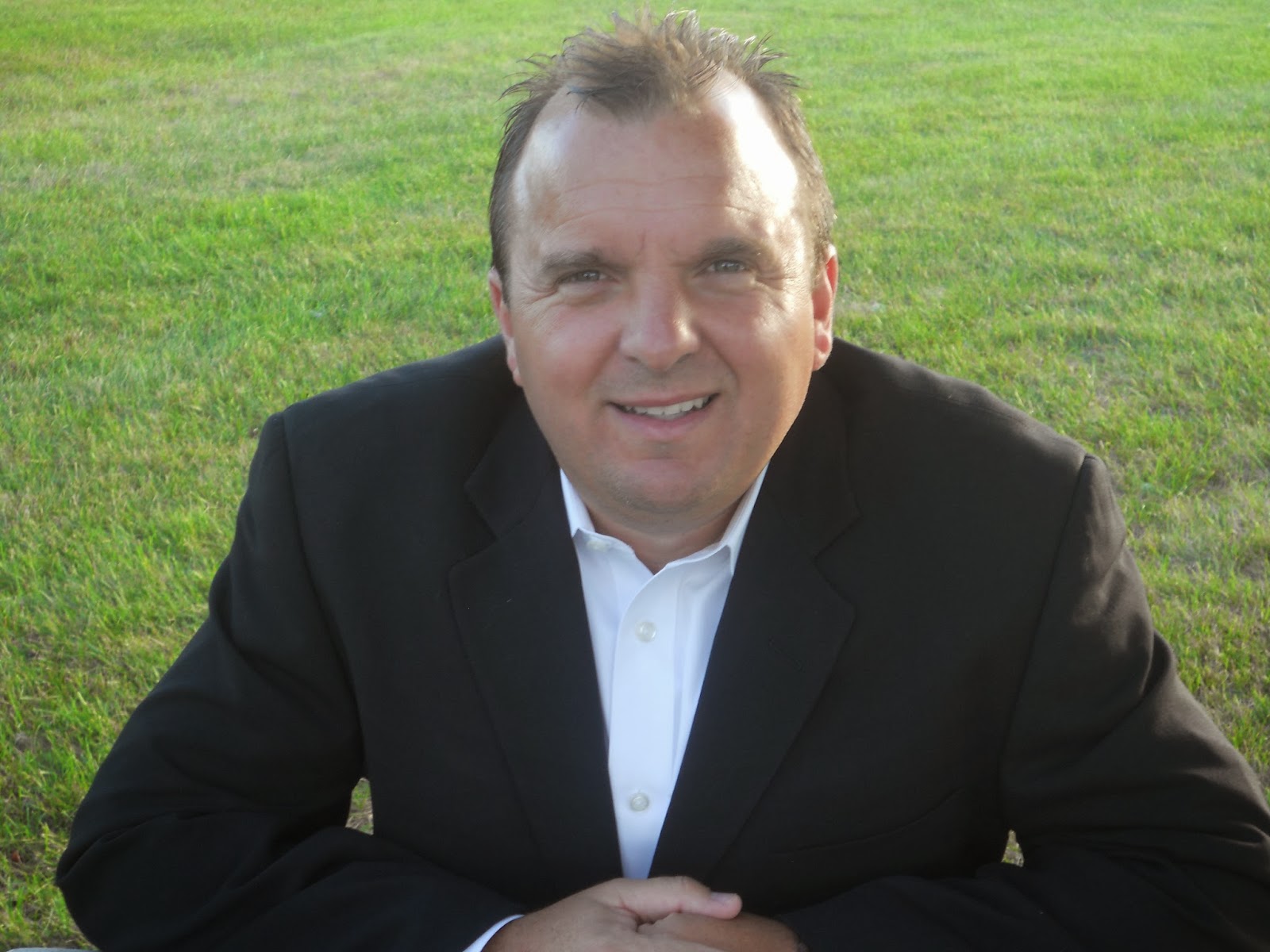 Have you ever had a gnawing feeling in the pit of your stomach that keeps telling you to pursue something that defies logic? Or had a sense of destiny that won’t go away regardless of obstacles along the way or being discouraged by others with influence? 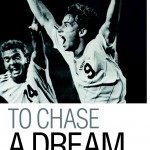 Those feelings are the driving themes behind Carmel author Paul ‘Whitey’ Kapsalis’ book “To Chase a Dream.”

Subtitled, “A Soccer Championship, an Unlikely Hero and a Journey That Re-Defined Winning,” the book is co-authored by Pulitzer Prize winning Chicago Tribune journalist Ted Gregory. And it takes readers on the roller coaster trip Kapsalis encountered while pursuing his dream of playing soccer for Indiana University.

After completing his senior season at Carmel High School, Kapsalis yearned to play at the next level.

“I wanted to play college soccer,” he said.

But he faced an uphill battle. Coaches were telling him that he doesn’t have the physical skills or ability to compete for a college team. And then Michigan State stepped up and offered Kapsalis a chance to play there.

“Michigan State was a safe bet. The coach wanted me and thought I could step in and play right away,” Kapsalis remembers.

Then, a personal dilemma punched Kapsalis in the gut.

“An hour and a half south was this big monster IU (soccer) machine that I saw for the first time. They won their national championship in 1982 and again in 1983. I was so mesmerized and just in awe of IU soccer,” he said. “My heart was in Bloomington.”

Even though he had a sure thing with Michigan State, Kapsalis couldn’t shake the dream of playing for IU.

“To Chase a Dream” offers a plethora of life lessons for readers and includes 6 principals for success and a unique definition for winning that goes beyond wins and losses.

But the one message Kapsalis wants to drive home is this: “If you really believe in something, pursue it. Follow your heart. Do it with passion but without obsession. Be persistent and be patient.”