You are at:Home»Current in Carmel»Carmel Community»‘Star Search’ winner Linda Eder to play Palladium 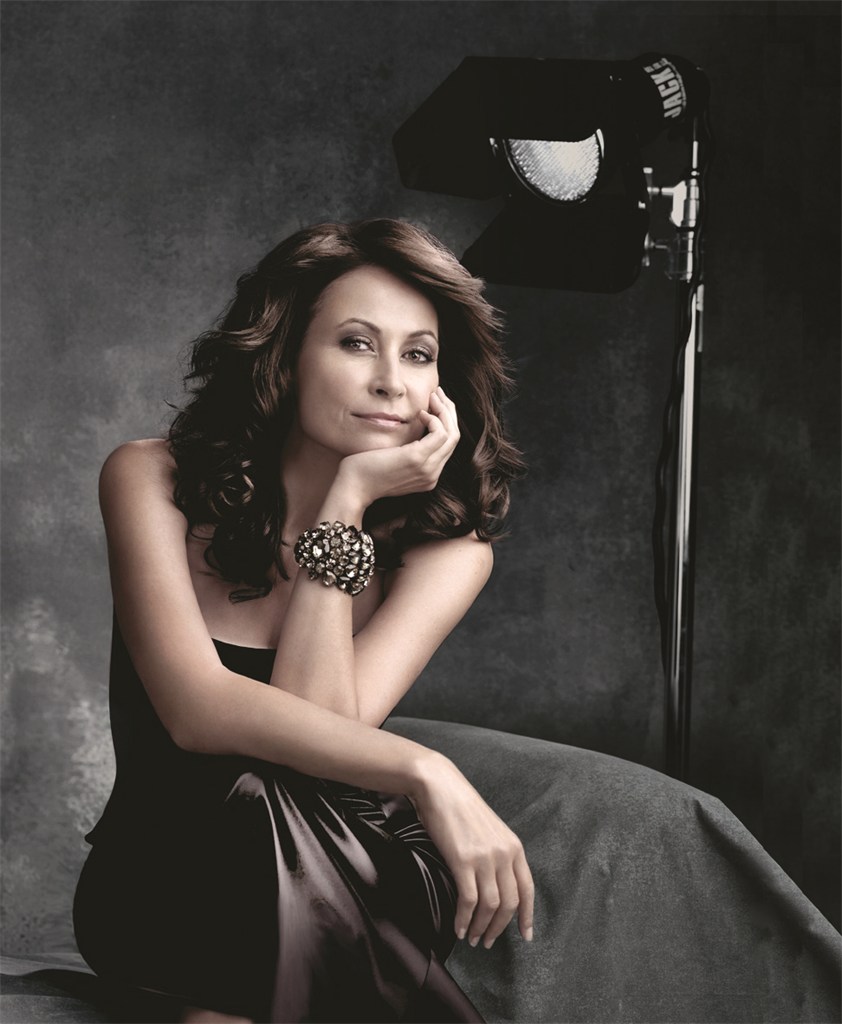 She is often referred to as one of the great contemporary voices of our time; sometimes reminiscent of Billie Holiday, sometimes Barbra Streisand. Whether she’s trying her hand at Broadway, jazz, country or pop, Linda Eder delivers a masterful interpretation of any song she approaches.

On March 15, the Palladium audience will experience first-hand what all the fuss is about.

Eder has graced the Broadway stage, as Lucy in “Jekyll and Hyde,” for which she was nominated for a Drama Desk award. She has collaborated with Michael Feinstein, Marvin Hamlisch and Clay Aiken. But she is known first and foremost as a concert artist, and she has made her mark as such on stages across the country and around the world.

Eder was discovered on the original “American Idol” — she rose to fame on “Star Search,” one of the earliest television talent competitions. Over her extensive career she has amassed 15 solo albums.

This show, for her, is a personal retrospective.

“Each song is a classic that I’ve brought back,” Eder said. “I won ‘Star Search’ with ‘Looking through the Eyes of Love,’ so that’s in the set list. And ‘Don’t Cry for Me Argentina’ is in there, because that’s the first Broadway show I ever saw. Every song in the show has a personal meaning to me.”

Eder, a Minnesota native,  is now based in New York, and she will bring music director and pianist Billy Stein with her to the Palladium, along with David Finck on bass, Peter Calo on guitar and Barry Marrotta on drums.

Following the concert, she plans to do a meet and greet CD signing in the lobby.