You are at:Home»Current in Carmel»Carmel Community»Carmel Arts Council awards scholarships 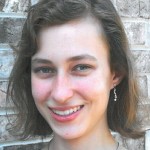 Academically, she has been named a National Merit Semifinalist. She plans to go into engineering.

Benjamin Huang, also a senior from Carmel High School, was awarded second place and a $1,500 scholarship.

Benjamin has been offered an incentive scholarship to the IU Jacobs School of Music. He has also been awarded first places at 2012 DePauw University and the 2013 University of Indianapolis piano competitions.

Benjamin is the principal cellist with the Carmel High School Symphony Orchestra and contributed to three consecutive state championships. 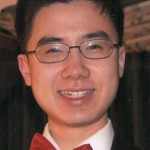 Academically, he is an AP scholar with distinction, a National Merit commended scholar and a member of the National Honor Society. He plans on majoring in piano and pre-law.