You are at:Home»Current in Carmel»New tenant for former ‘Chaos’ building? 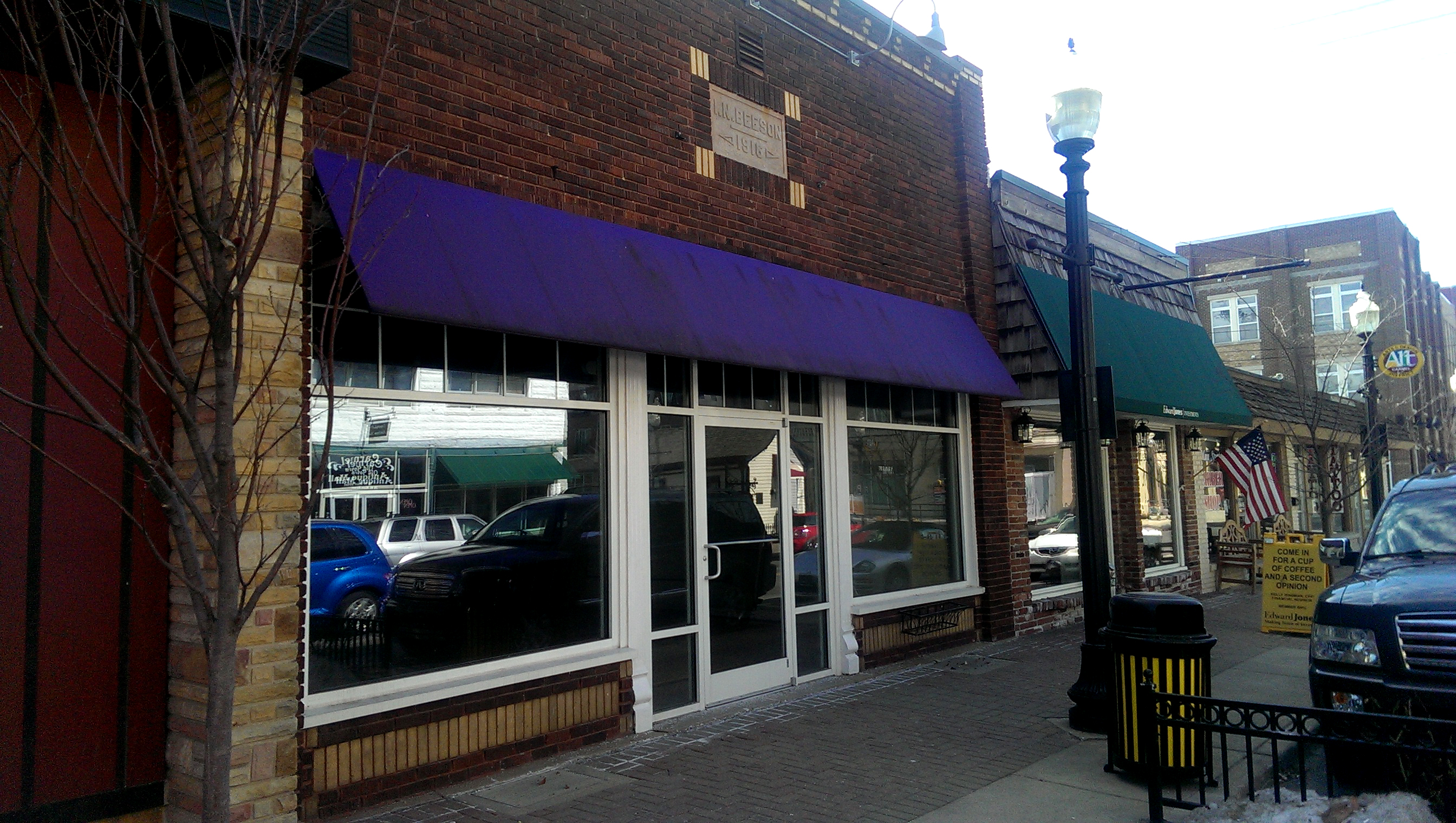 A prominent Main Street building could soon have a new tenant, as owner Bob Merrill confirms that he is in lease negotiations for the vacant space at 37 W. Main Street that was the former home of the “Chaos” clothing shop.

The history of the ownership of the building has been difficult to follow. The Carmel Clerk-Treasurer recently released a list of Carmel Redevelopment Commission properties that included the building.

But that is no longer the case.

According to sale agreements on Laserfiche, the city’s searchable records database, the CRC bought the building on land contract in 2009 and optioned the liquor license associated with the address from Old Town Properties.

The sale agreement indicated that the purchase price of the building was $380,000 and the value of the liquor license was $20,000. The CRC contracted to pay $2,435.87 per month for a period of 20 years. The CRC retained the option of purchasing the liquor license at a later date, and according to the Indiana Alcohol and Tobacco Commission, the license is currently owned by 31 E. Main Street LLC.

According to city spokeswoman Nancy Heck, the license is being used temporarily by Agave restaurant on Main Street and would revert to the CRC if they discontinue using it.

Magdalena Hoyos-Segovia, the owner of Agave’s building, said the city helped the restaurant get a liquor license, but she said that they own a license that was issued by the state.

In July 2013, the CRC sold the property to Merrill for $10, and in exchange the CRC obtained the parking lot behind the buildings on that side of the block.

The documents indicate that the CRC planned to refurbish the space for restaurant use. They also indicate that, at one point, former CRC executive director Les Olds planned to demolish a 717-square-foot portion of the “Chaos” building, but according to Carmel Mayor Jim Brainard, Olds later decided that the demolition of any portion of the building would result in structural instability, so the building was left intact.

The city then created a plan for improvements to the parking lot, which the city now maintains. A plan for a public parking lot with 141 spaces was included in the documents pertaining to the trade. But several of the buildings included in that plan are not currently for sale.

“That plan was done some time ago,” Brainard said. “It is one option of many.”

According to the mayor’s office, the city plans to make improvements to the lot when sufficient funds are available.