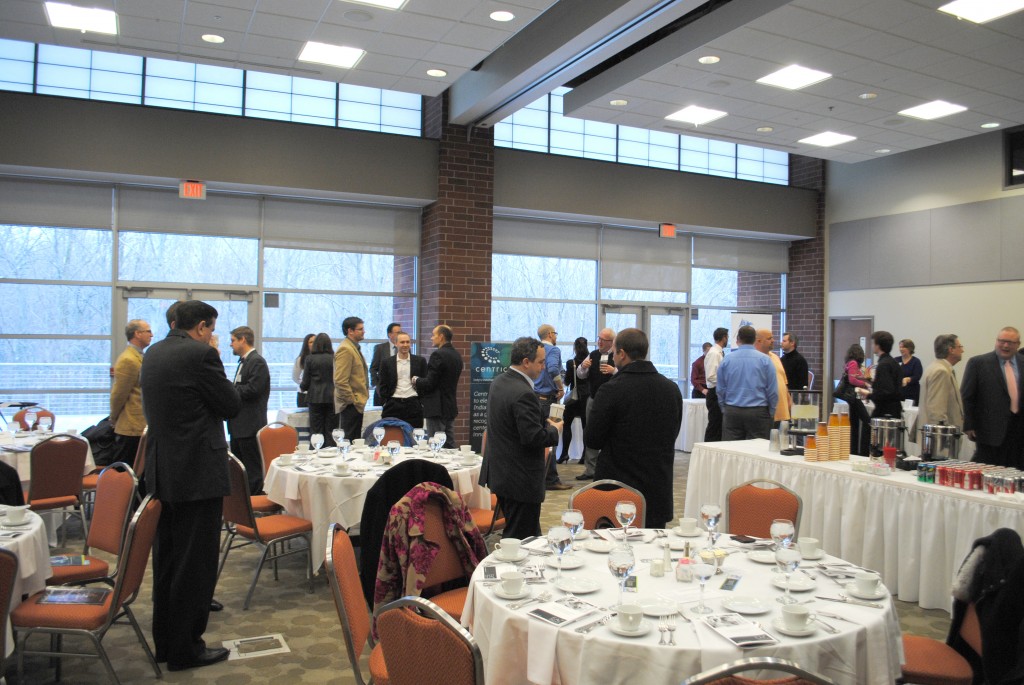 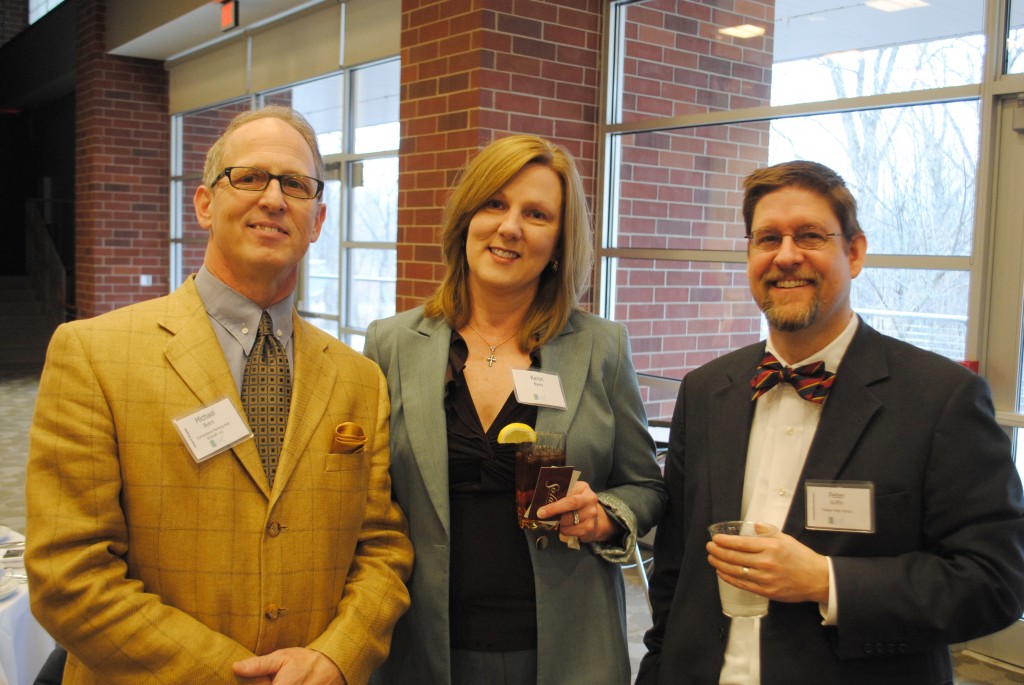 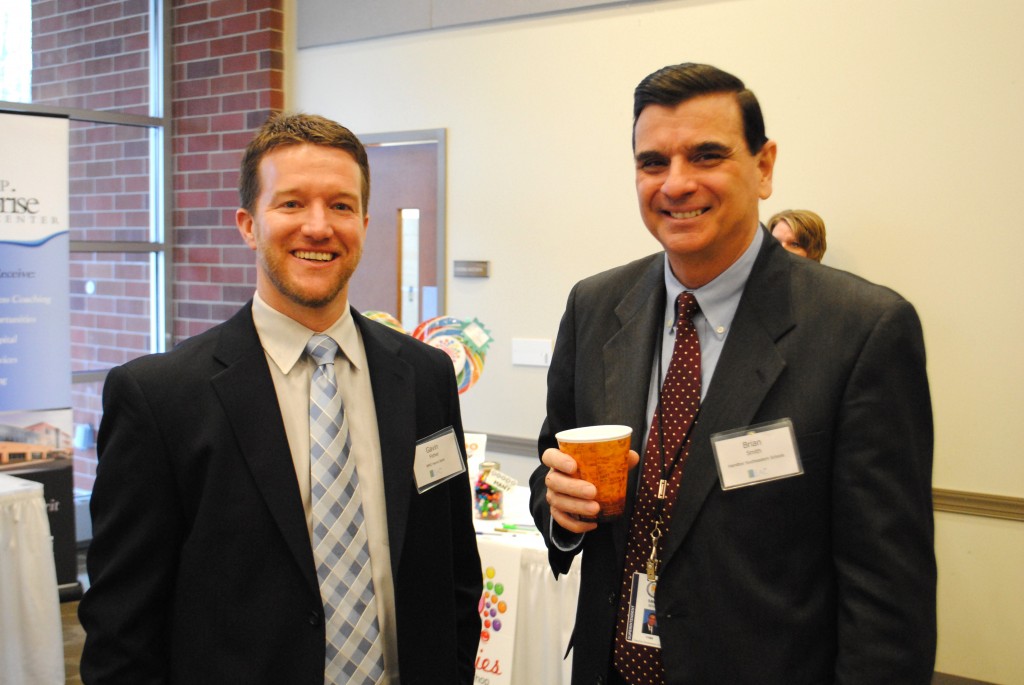 The event featured a reception, lunch and a keynote speech by Michael Cloran of Developer Town.

For more information on the Entrepreneurship Advancement Center, visit www.goentrepreneurs.org.