You are at:Home»Current in Westfield»Whodunit? 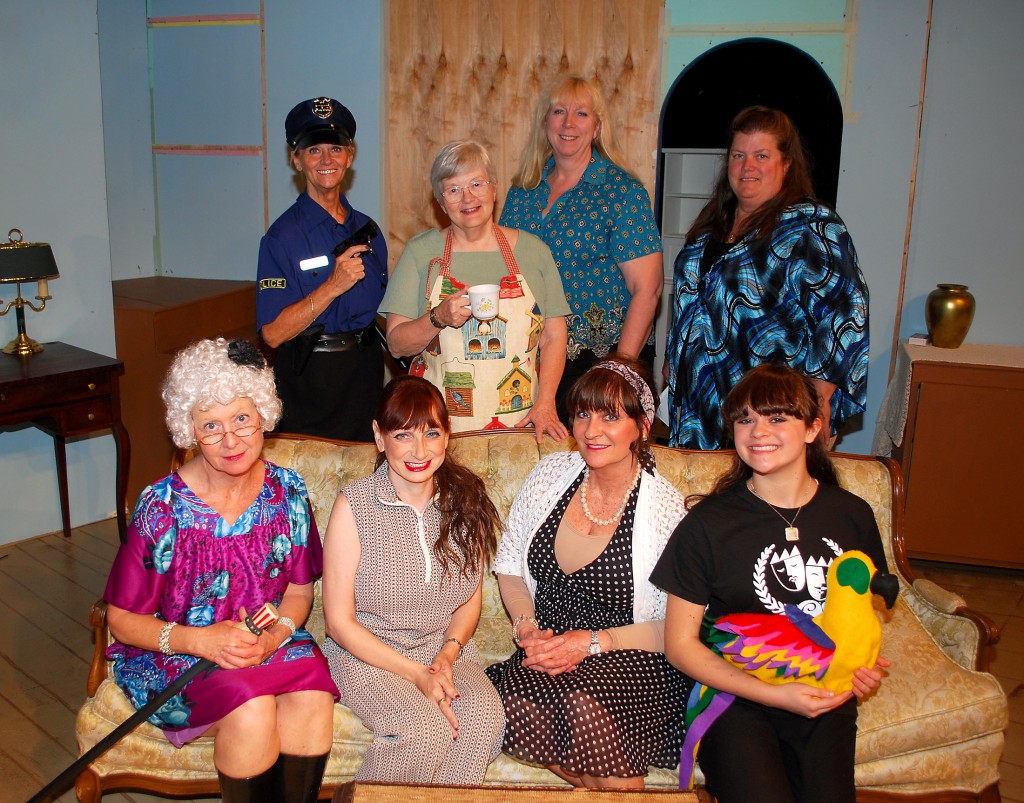 Barbara May has never acted on stage as an adult, but she can now cross that line off her bucket list.

“I wanted to audition for a play, never did I say I wanted to perform in a play,” she jokingly admitted.

May, who said she was a munchkin as a child, is an avid supporter of the arts but decided to move from the audience to the cast for “Good Help is so Hard to Murder” by Pat Cook at the Westfield Playhouse, 1836 W. Ind. 32, Westfield.

May first came to the Westfield Playhouse to watch Kat Watson’s first performance. She has since supported her friend’s other productions. In her first performance, Watson is directing May.

“I had a small role and on a whim, I sent her an audition notice,” added Watson.

May plays Elmira, whom she describes as the fat, 50-something psychic wannabe Southern belle.

“Aside from the psychic part I fit the part – she (Watson) was tight casting,” May joked.

As she begins to fill more comfortable in her role, May is now paying more attention to the entire play and not just focused on her character and lines.

“It’s kind of evolved the past couple of weeks. I’m picking up on something new – I hope the audience doesn’t have to see it that many times,” she said.

Also making their first appearances on the Westfield Playhouse stage is the mother-daughter duo of Susan Martin-Gibbons and Tessa Gibbons.

“It’s been a blessing. It brings us so close together,” said Martin-Gibbons. “We’re having more fun than we all should be having.”

This isn’t the first time the family members have performed on stage together. Gibbons said the two were in the cast of “Annie” last November at Carmel Repertory Theatre and previously appeared in “Anderson: A Fairy Tale Life.”

“It’s definitely a lot of fun,” said Gibbons. “We help each other with our lines and costumes.”

Gibbons, 14, is a freshman at Carmel High School. She has previously acted in school musicals, Carmel Community Players and CRT, but this is her first attempt at a play – and as an animal.

“There are not too many lines, but they are funny. Everyone has their spotlight moment to be comical,” said Gibbons who plays the pet parrot Socrates. “I love the play because it is a slapstick comedy with so many twists in the story. It’s definitely a surprise ending. I don’t think anyone will figure it out.”

Having “new blood” at the small Westfield theater is important.

“I’m thrilled to have new actors on our stage,” said Watson, who describes the playhouse as homely, down to Earth and friendly. “I’ve been around a whole bunch of people who don’t know about the playhouse.”

The play includes a lot of familiar faces as well and allows Watson to turn the table on a few actors (Bobbi Van Howe and Jan Jamison) who directed her in previous productions.

“I’m directing my directors,” Watson said with a smile.

“Good Help is so Hard to Murder” is a hilarious comedy is about two southern belle sisters (Karen Webster and Kristen Wilson) who live in the old family home along with their maid of many years (Joan Walker) and their pet parrot Socrates (Gibbons). Convinced that the maid “knows too much” about her family’s shady past, Delilah conspires with her absent-minded younger sister to kill her. The local psychic (May) warns them that a tragedy is about to occur, a concerned neighbor (Martin-Gibbons) stops by and a crazy aunt (Jamison) pays them a surprise visit. Officer Judy (Van Howe) arrives to help resolve this farce, but it’s the parrot who solves the crime!

“There’s silly humor to it that lends itself so actors can have a lot of fun,” said Watson. “They push the envelope with humor and mannerisms. It definitely makes it fun with rehearsals.” 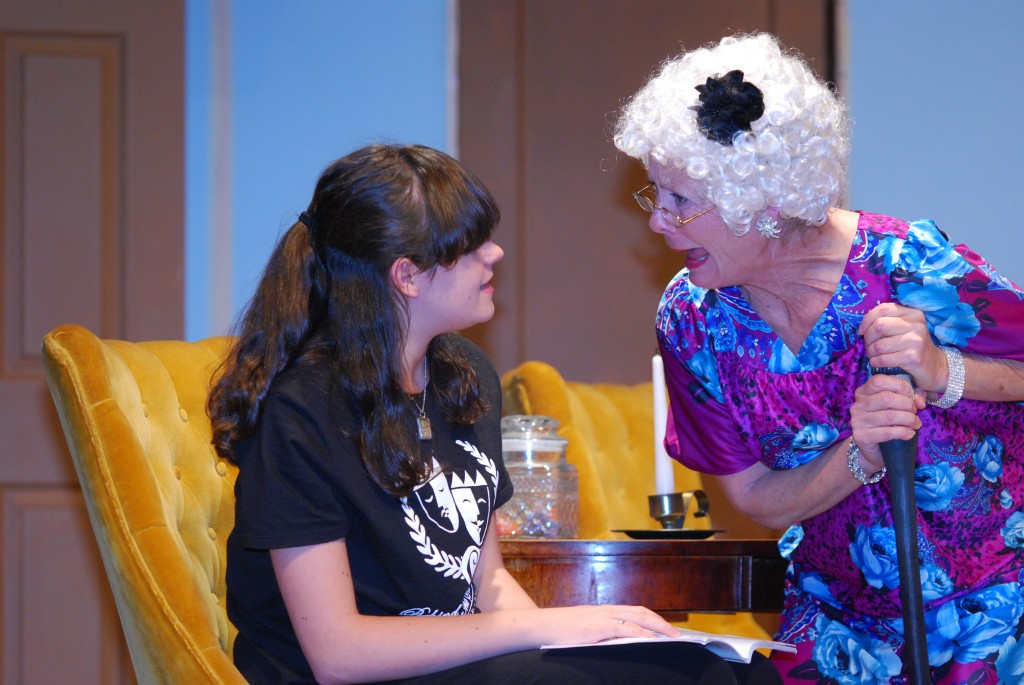 What: “Good Help is so Hard to Murder” by Pat Cook