You are at:Home»Current in Carmel»Magnificent Obsession 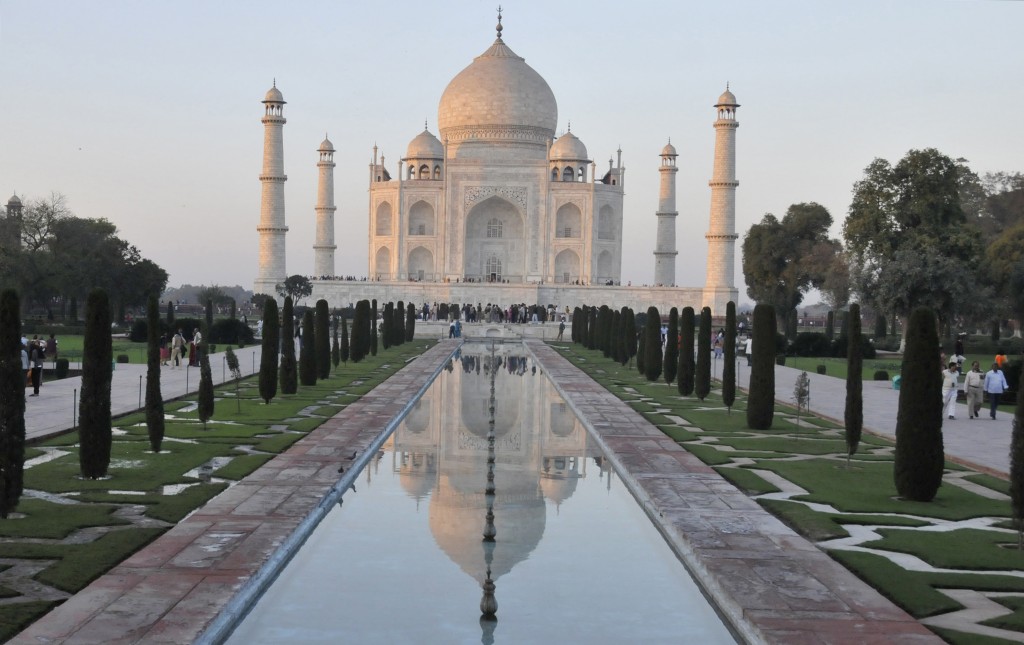 The Taj Mahal at dusk. (Photo by Don Knebel)

A Nat King Cole love song reciting the splendors of the Taj Mahal is entitled “Magnificent Obsession.” That is an apt description of the story about what many consider to be the world’s most beautiful building, and its builder who, for years, could not look at another. 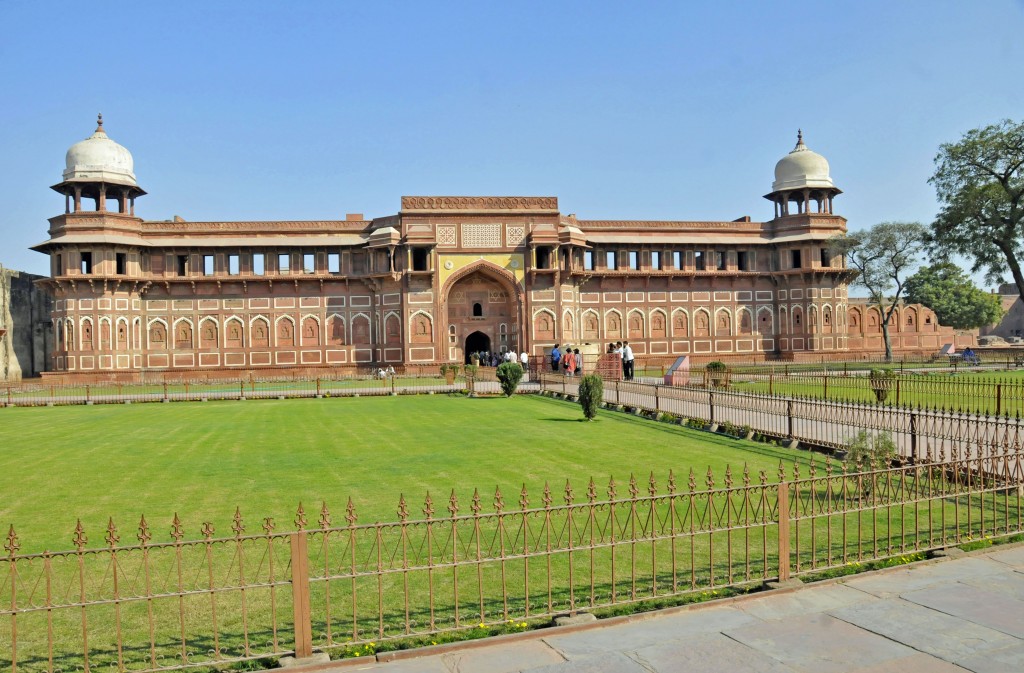 Shah Jahan, ruler of the Mughal Empire of northern India, built the Taj Mahal as a mausoleum for his favorite wife, Mumtaz, who died during the birth of their 14th child in 1631. 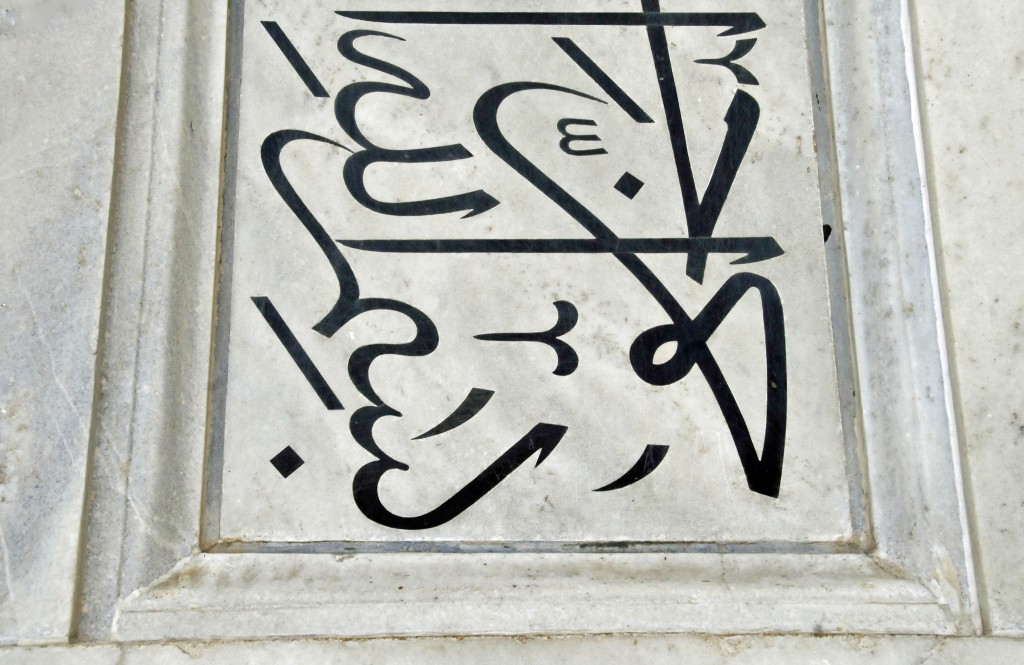 The design of the Taj Mahal and its surrounding gardens evoked the beauty and serenity of Islamic ideas of paradise. An alternative view of the afterlife is on display nearby, along the sacred Yamuna River on which the Taj Mahal sits. On the banks of this river, Hindus have long cremated their dead, sending their souls back to the gods to be used again. 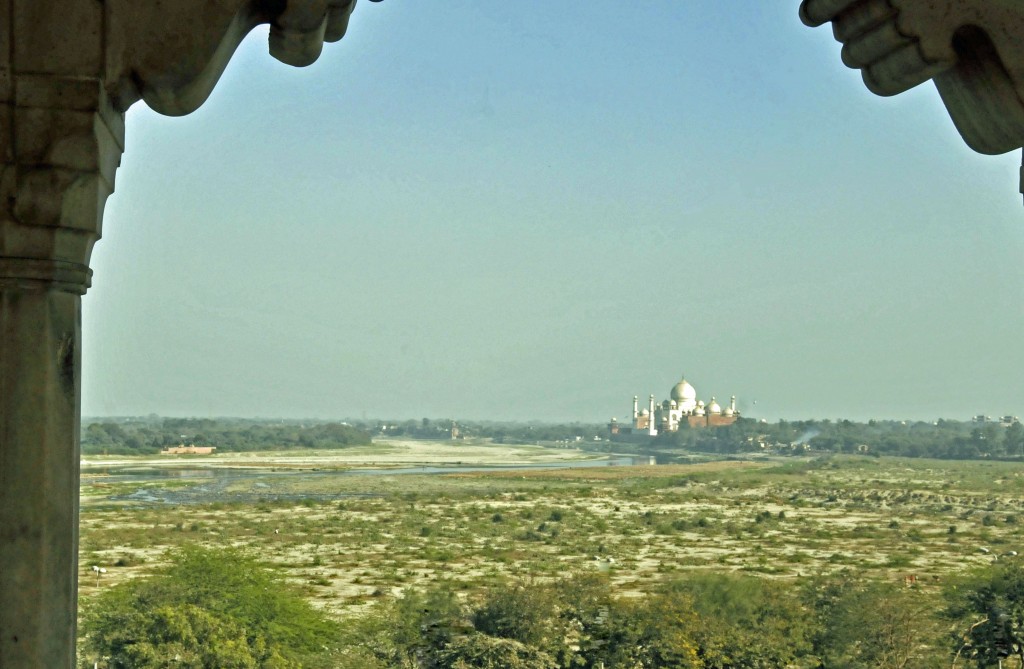 In 1658, shortly after Shah Jahan had completed the Taj Mahal, he was deposed by his third son, Aurangzeb, who threw his ailing father into the Agra Fort (a picturesque fortress along the Yamuna River). Looking out the single window in his room, Shah Jahan could see only the wide expanse of the river and the Taj Mahal downstream to the right. And so, day after day for eight years, the once powerful emperor stared at his masterpiece, remembered his favorite wife and dreamed of paradise. When he died in 1666, his body was laid in the Taj Mahal next to Mumtaz. Today, more than three million people travel each year to Agra to gaze upon Shah Jahan’s magnificent obsession and look through the window from which he longed for it. 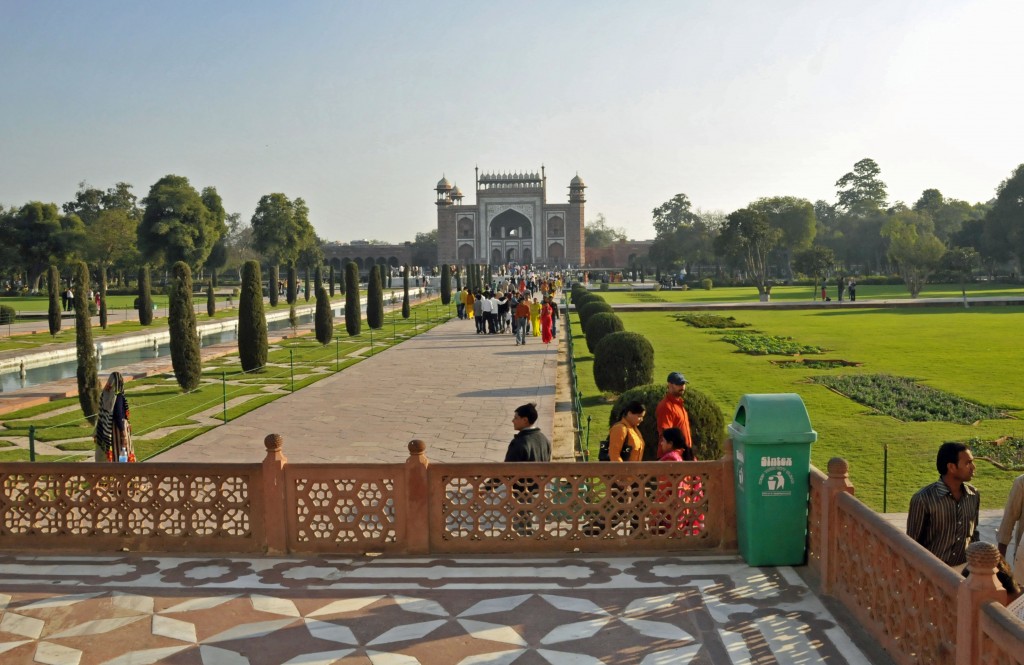