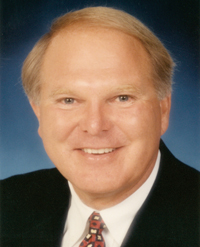 • In Hamilton County, inventory continues to shrink as the market stabilizes.

As we move deeper into the newyear, F.C. Tucker Company anticipateshome sales will increase for the first six months of the year. But it’s likely the market may slow a little toward the second half of the year, while consumers take a wait-and-see approach pending the outcome of the upcoming presidential election.