You are at:Home»Current in Westfield»The process of progress 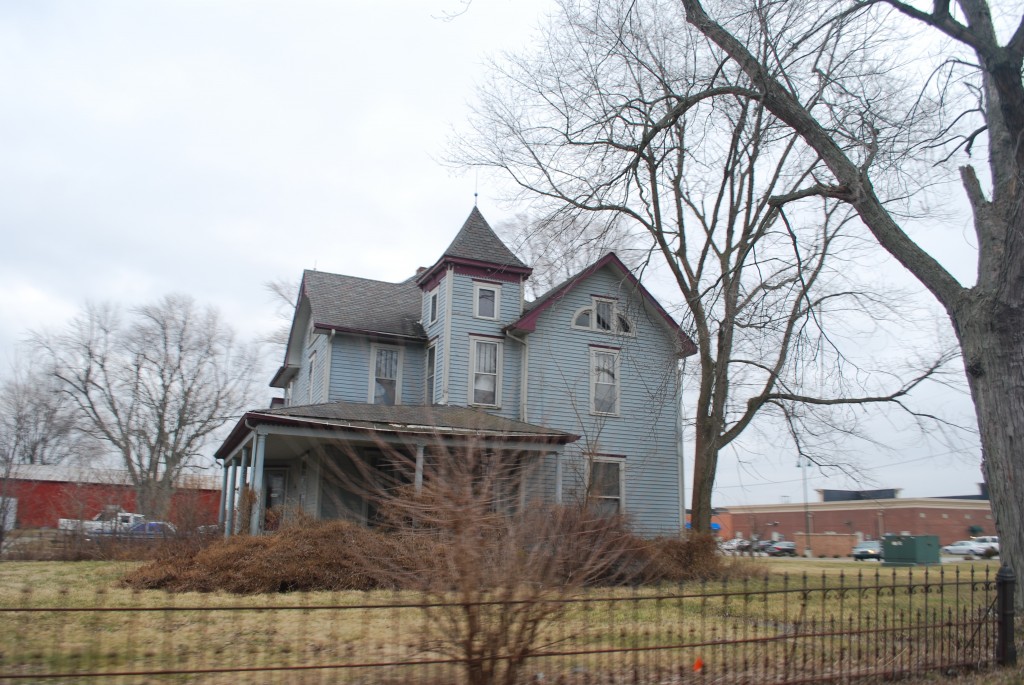 Seven years ago, Spring Mill Road and 161st Street was a rural area, absent from the hustle and bustle of commercial business. As Westfield began to grow, however, progress began taking its first stepon the area’s bare earth.

Carrie Cason, City of Westfield spokesperson, moved to Centennial, a subdivision near 156th Street and Spring Mill Road in 2004, when the closest grocery store or gas station was across U.S. 31.

“When I first moved here, I had to cross U.S. 31 to Carmel for everything, and plans for development were extremely controversial. Some residents wanted the area to stay rural, and didn’t like where this was going.”

Although some saw Spring Mill Road as a destination for commercial growth and convenience, others saw the area’s potential development as the end to theirsecluded homesteads, a quality that first drew them to the area. 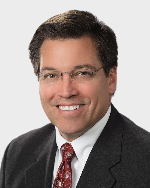 “Bob requested to rezone the property for commercial business to develop Spring Mill Commons,” Zaiger said. “There was a lot of pushback from Westfield’s Advisory Plan Commission and some residents who didn’t want the commercial growth.”

According to Zaiger, Barker’s plans were reviewed by the Advisory Plan Commission and passed on to Westfield Town Council with a negative recommendation. Despite the recommendation, the council approved the rezone, allowing Barker to begin construction.

Zaiger said, “Barker gotthe go-ahead from Town Council (when they voted in favor for the rezone). Then, for some reason, Barker withdrew his plans.”

When Barker was asked why he withdrew the plans, he had no comment.According to Cason, after Barker withdrew his plans, Town Council began the process to rezone the area back to its previous residential zoning so Barker couldn’t come back to build.  As the town council started the rezoning process again, Barker refiled his development plans. This time, Town Council voted against Barker’s plans.

According to Mayor Andy Cook, Barker claimed he already began construction for Spring Mill Commons after the property was zoned for his development. Barker would not confirm nor deny if he already started the project.

When Barker’s plans were refused, he filed a lawsuit against the town of Westfield.

“Since Barker filed his plans when the area’s zoning allowed his development, he got to go ahead and build,” Cason said. “So the town lost the lawsuit, and Barker went on to develop Spring Mill Commons.”

A driveway would be cut onto Spring Mill Road from the property.

A turn lane for the property’s existing entrance would be extended.

There would not be a driveway access onto Spring Mill road, only a driveway going through the center of the property

Stated in the proposed ordinance: The future developer would be responsible for covering all road reconstruction costs.

Another piece of property near the highly-contested Spring Mill Commons may be rezoned for business. The1.8-acre lot,16201 Spring Mill Rd.,is zoned as residential. CrossRoads Church of Westfield, the site’s owner, has requestedfor a second time to rezone to a planned unit development.

According to CrossRoads’s attorney,Jon Dobosiewicz, the PUD limits development to professional offices and banks that mustmeet specific architectural styles. The proposal also states: If a bank purchases the land, the bank’sdrive-thru window must be installed on the east side of the building, opposite of the residential area.

The plans were introduced to Westfield City Council Jan. 23 and presented to the Advisory Plan CommissionFeb. 6, which included a public hearing.

A new perspective for progress:

Unlike seven years ago, residents near the property expressed their support for the rezone request at the Feb.6 Advisory Plan Commission public hearing.

Tom Smith, who served on Westfield City Council from 2008 to 2012, said during that time, the church came forward with more than one proposal the council struggled to agree on.

“We wrestled with this problem off and on, and we were never able to resolve it,” Smith said. “I’d just like to say I think this sounds like a reasonable compromise, and it may be time to put this problem to bed and get on down the road.”

View the proposed ordinance and CrossRoads presentation for the Advisory Plan Commission meeting: