Nadine McGowan believes community is a need that is often overlooked.

She made the observation after a mission trip to Africa, where she noticed a strong sense of community among the women living there. She began wondering if the lack of these types of relationships in the U.S. could be contributing to high numbers of women battling depression, abuse, addiction and isolation. 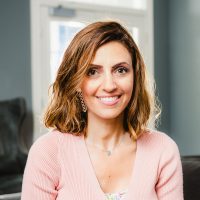 So, McGowen founded Purposeful Living, a Carmel-based nonprofit. She launched the charity in 2016 with a mission to inspire and transform women.

The nonprofit offers several resources, including support groups and free coaching to help women through difficult times. According to McGowan, the organization has helped more than 2,200 women of all ages since it was established.

Carla Sands said the group helped her find healing. She discovered Purposeful Living in 2019 through a friend. She said she suffered a miscarriage in 2014, and it left her feeling like no one around her understood the pain she was experiencing. 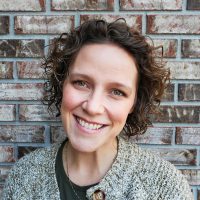 “I was surrounded by people but felt really alone and isolated,” Sands said.

According to Sands, she found a community she didn’t know she needed. At the time, she was in a place in her life when she was ready to be open. She described the women in the group as authentic people who genuinely cared.

“I have been empowered by the community of women,” said Sands, who has become a Purposeful Living growth group leader.

Purposeful Living will celebrate another year of healing and transformation at a fundraising gala set for 7 p.m. Jan. 27 at 502 East Event Centre in Carmel. Learn more about the event and nonprofit at purposefullivinginc.org.