“These recipients represent all that is good in Lawrence Township. Lawrence North High School produces young people who are very well educated and are able to lead others with class and dignity,” Lawrence North Principal Brett Crousore said. “These individuals prioritized their academics and have since shined in their fields,”

Below is a look into each of these alumni and what they have been doing since graduation.

A lifetime helping others

When he was in high school, James Duke wanted to be a doctor, then an engineer. So, after graduating from Lawrence Central in 1986, he attended Morehouse College in Atlanta, Ga., where he got his first taste of independence after being reared in Indianapolis.

In high school, Duke took on a variety of leadership roles for various organizations as well as participating in competitions with Lawrence Central’s show choir, Central Sound. After graduating from Morehouse College with a degree in business analytics and marketing, he returned to Indiana and started working with the Family Social Services, where he developed a passion for working with youth and promoting diversity.

Today, Duke is the director of diversity for Indiana University Health network and works to ensure the hospital is partnering with women-, Black- and minority-owned businesses.

Duke also spends time working with 100 Black Men of America Inc., where he serves as Moses Gray Midwest District representative and is the immediate past president and CEO of the 100 Black Men of Indianapolis. He also continues with his musical roots as a member of Eastern Star Church’s music ministry. 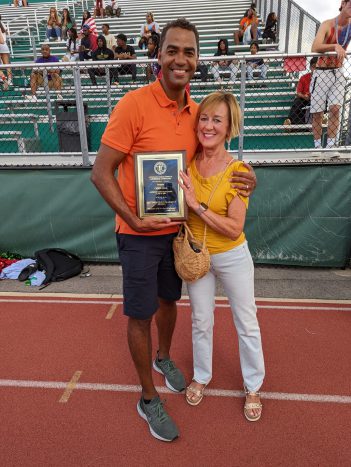 In high school, Chris Hill would listen to the names of other distinguished alum announced at football games, always thinking how cool that honor is and never expecting his name to be called as one 20 years after his graduation.

In 2001, Hill graduated from Lawrence North, where he played quarterback for three years on the football team, played trumpet in the band and most notably played basketball.

After graduating, Hill played basketball at Michigan State University, where he received a degree in finance. He played professionally in Europe for a decade after graduating from MSU. 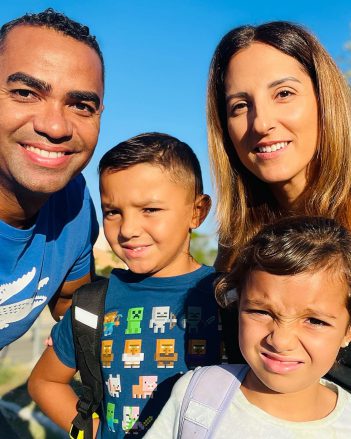 He eventually settled in France, where he met his future wife and started a family.

“I thought it was really unique to the kind of a one-time opportunity to be able to live in a different part of the world and still continue to do what I love to do,” Hill said. “I thought I would just play for a couple of years and then come back to the states and figure out what was next,” Hill said. “I never really planned or had the possibility that I would end up meeting my wife and spending 10 years and eventually permanently living in Europe.”

Hill met his future wife, Nathalie, in France in 2005 during his first year playing overseas. The couple traveled across Europe during his playing career. They moved to the U.S. after he got a job with Wholesale Mortgage in Michigan but moved back to France in 2020. Hill still works for Wholesale Mortgage remotely from France. The couple have had two kids, Jaiden, 8, and Ahnnah, 5.

Since he has spent so much time in France, Hill has picked up the language and is now fluent in French and is teaching his children French and English. 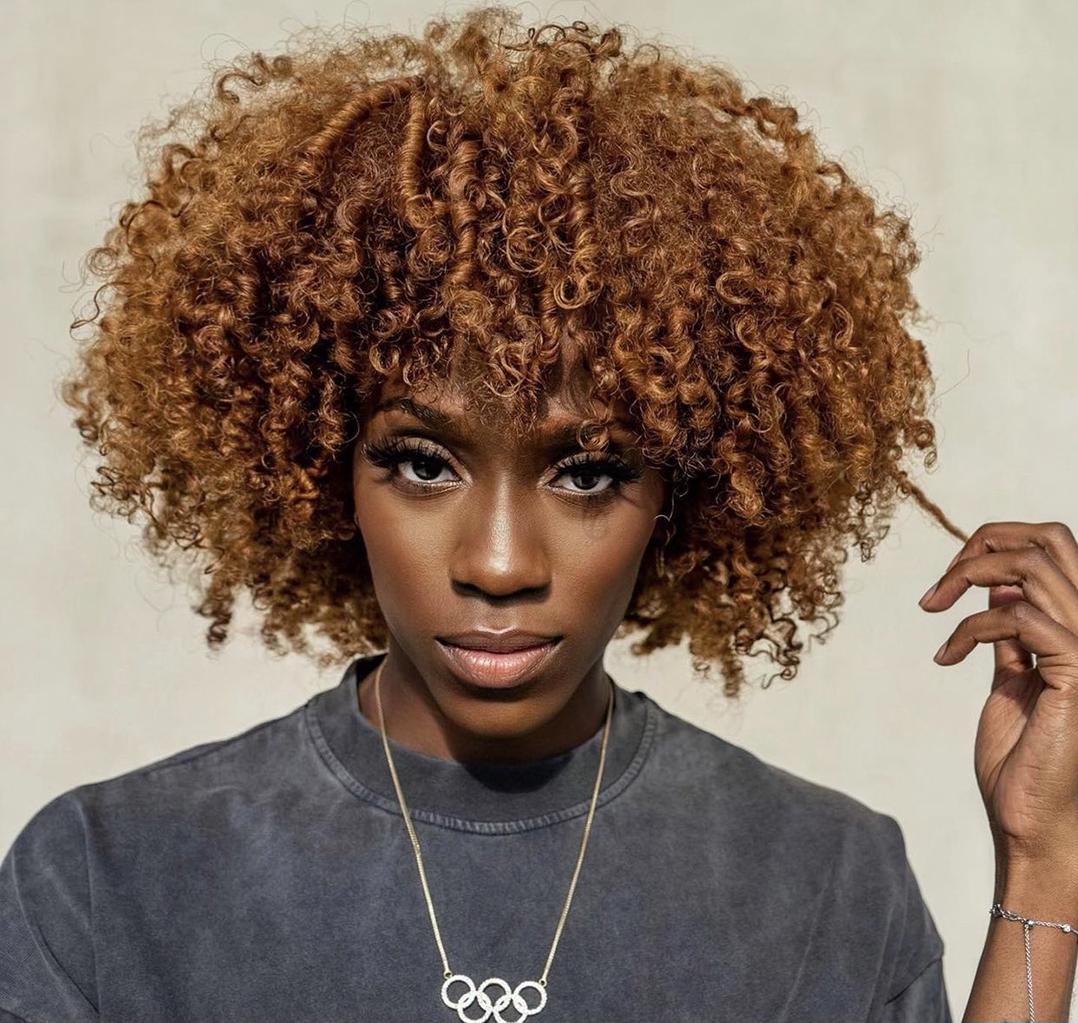 Ashley Spencer, a 2011 Lawrence North graduate and elite track and field athlete, won a bronze medal in the 400-meter sprint in the 2016 Summer Olympics in Rio de Janeiro.

Spencer said running is in her blood. Following in the footsteps of her older siblings, she ran track at Lawrence North and also played basketball, which she enjoyed but said she wasn’t as good at compared to track. In high school, she said she enjoyed “both a jock and a nerd and bringing attention to women’s athletics.”

Because of a torn hamstring, Spencer couldn’t compete in the tryouts for the 2020 Tokyo Olympics. But she plans to compete for a spot on the 2024 U.S. team for the Olympics in Paris. In the meantime, she is a professional runner for Nike, which requires a heavy traveling schedule. She visited 21 countries before age 30. One of her major goals is to be able to compete in the 2028 Olympics with her nephew, who is an aspiring basketball player.