You are at:Home»Current in Westfield»Westfield Community»Athlete of the Week: Westfield safety follows older brothers’ path to Purdue 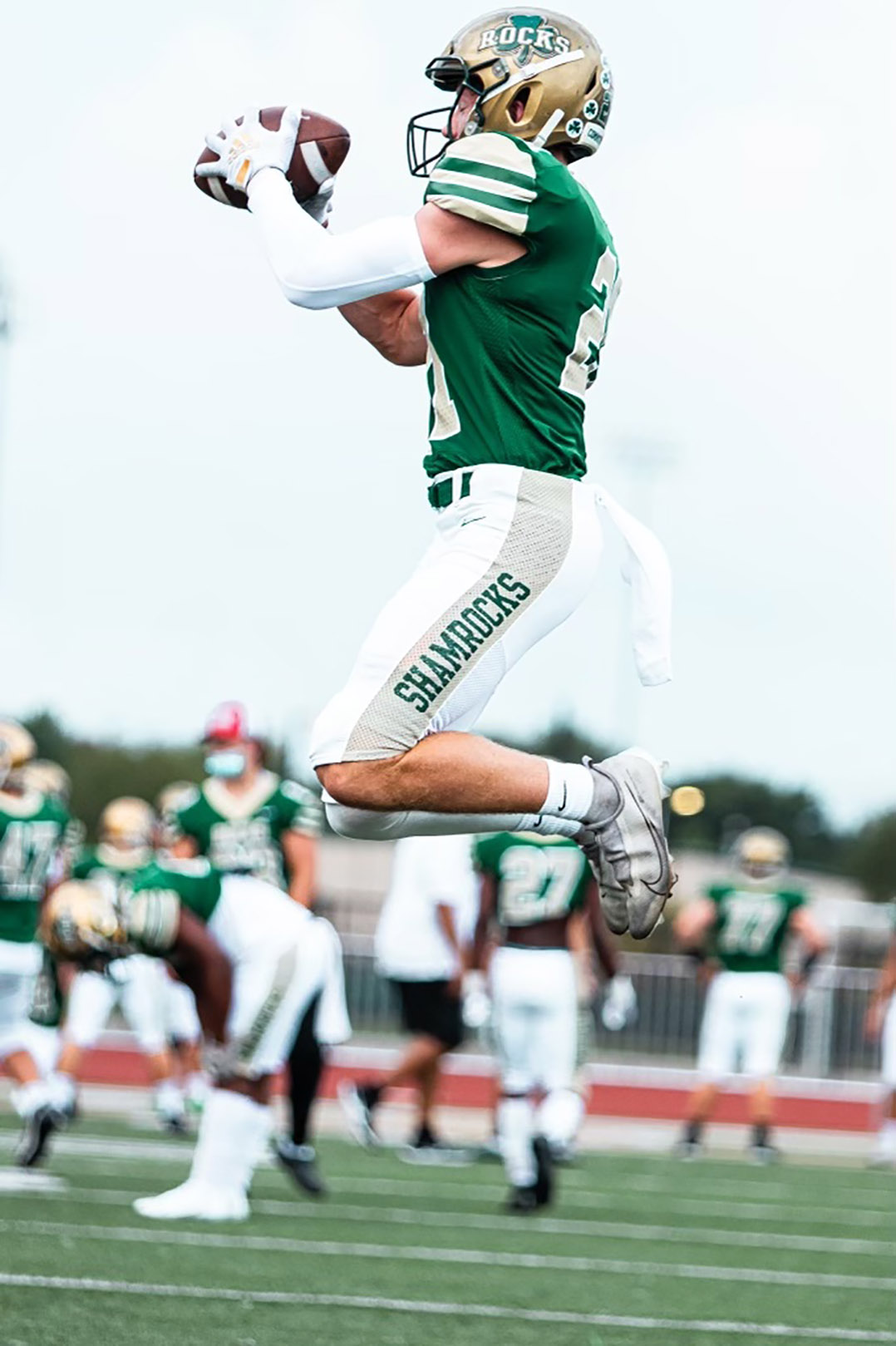 Dillon Thieneman is set to follow in his brothers’ footsteps.

However, one difference is Jake and Brennan joined Purdue as walk-ons before earning scholarships while Dillon will be on scholarship from the start.

“Purdue was definitely my favorite (college) growing up, especially because of my family history and that I have always loved the school, but once I was getting the attention from colleges, I didn’t decide right away because I wanted to view other colleges and compare,” Dillon said. “In the end, I decided Purdue was the best choice for me. Football-wise and academically.” 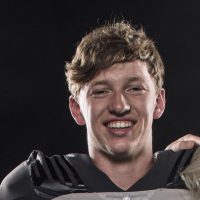 Dillon, who likely will major in mechanical engineering, said his respect for Boilermakers coach Jeff Brohm and the rest of the staff made the decision clear to him.

His brothers both played at Guerin Catholic High School.

“My deep love for the sport along with watching my brothers’ success in football has greatly fueled my motivation for the sport because I have always looked up to them growing up,” said Dillon, whose Shamrocks open the season against Aug. 19.

Dillon had 106 total tackles and an interception last season for the Shamrocks.

“The most improvement I made from sophomore year to junior year was my preparation before games, along with more position and speed training, which allowed for me to play faster, smoother and have a bigger impact,” Thieneman said.

The Shamrocks reached the Class 6A IHSAA state championship game the last two years and lost to Center Grove both times.

“I’m most looking forward to leading this team as a senior with my friends and playing both sides of the ball,” Dillon said. “Reaching state two times in two years was definitely very monumental and exciting for everyone to experience. I think it has helped to push people to finish the job with a victory this next time around.”

“He’s a phenomenal special teams player,” Westfield coach Jake Gilbert said. “He’s a great punt blocker. He might return kickoffs this year. He’s been an outside gunner on our punt return.”

On defense, Gilbert said Dillon is a ball hawk.

“He has excellent speed and athleticism and really good length,” he said.

Gilbert said the family told him from the start that Dillon would be the best football player.

“I said, ‘I hope you’re right, that’s a lot of pressure because his older brothers are pretty good,’” Gilbert said.

Gilbert said Dillon might be used more on offense this season, playing running back or receiver. He played some running back on junior varsity as a freshman.

“We’re going to need a lot out of him. He’s our best player,” Gilbert said.