You are at:Home»Night & Day»Restaurants»Matteo’s Ristorante Italiano to resume Italy trip this fall 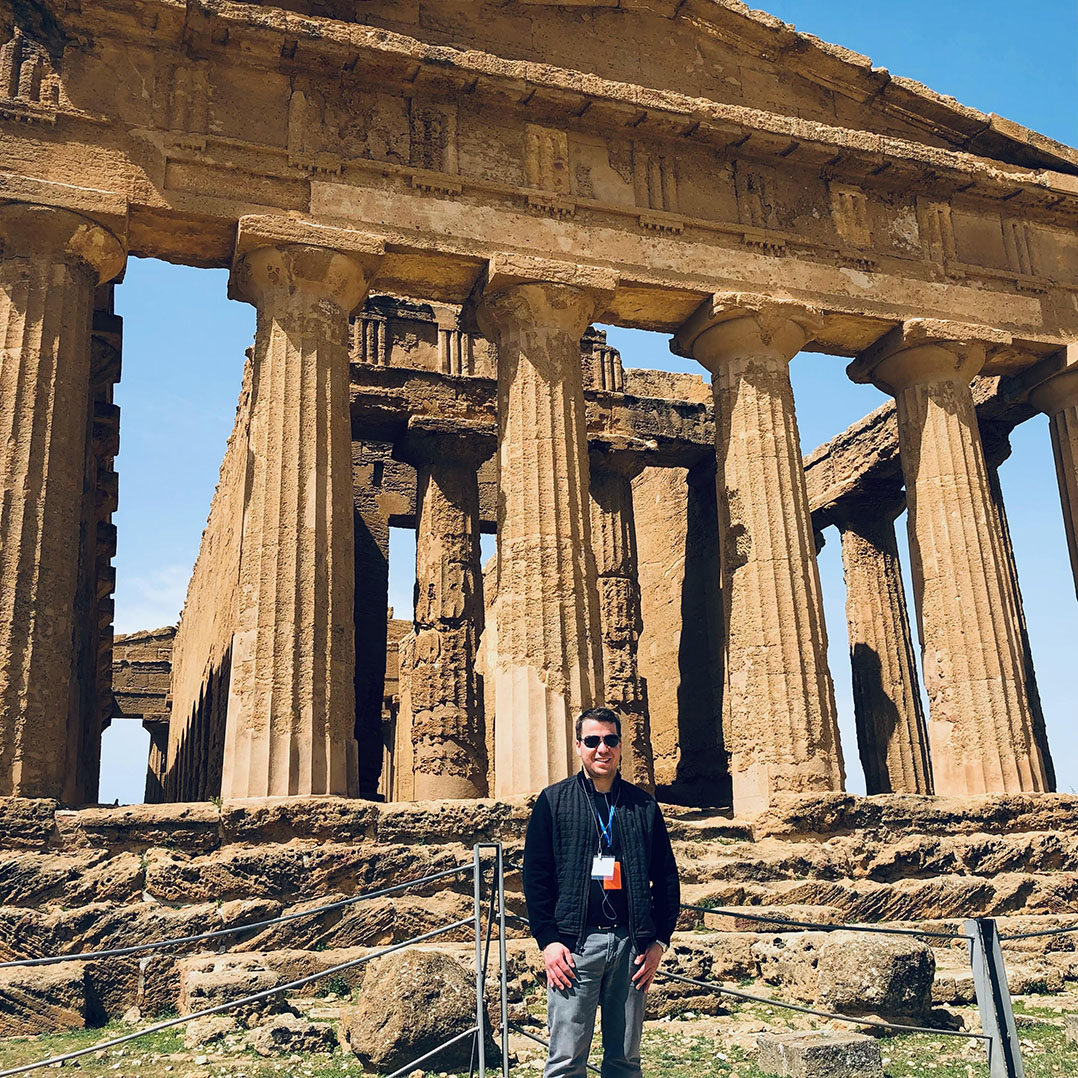 After a two-year hiatus because of the COVID-19 pandemic, Matteo’s Ristorante Italiano will again organize trips to Italy this fall.

A group of 40 guests will visit Sicily, Amalfi Coast, Pompeii, Matera and Rome during a 12-day trip beginning Oct. 12. Out of the 40 open spots for the trip, 36 people have already signed up. Participants must pay their own trip fare. The trip is open to the public. 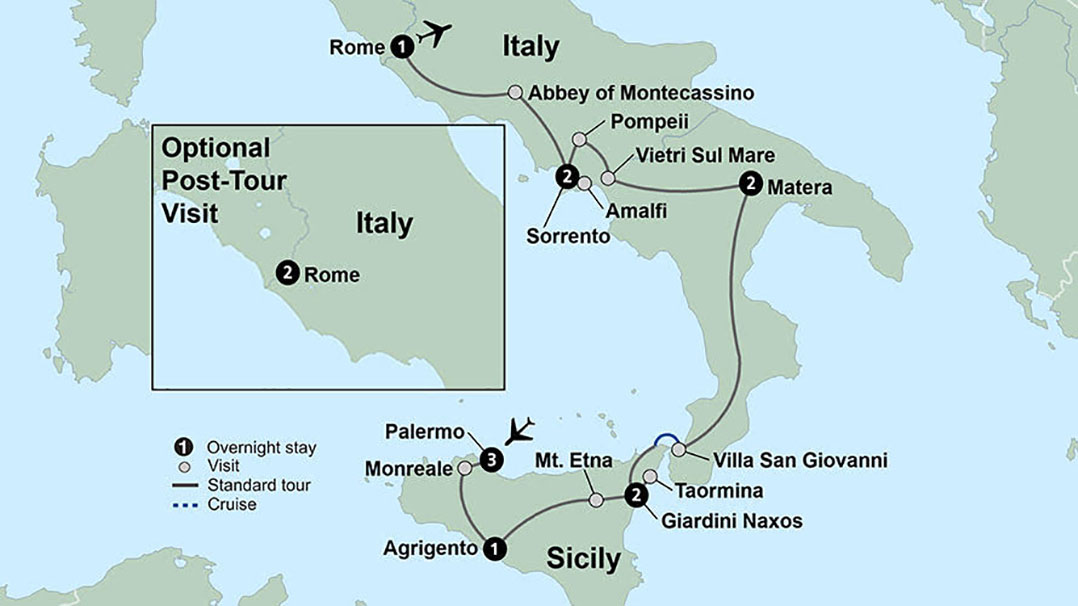 A map depicting the travel plans for the Matteo’s Ristorante Italiano Italy trip this fall. (Map courtesy of Adson Franco)

“The primary goal with these trips is to take our guests so they can have the local experience,” Franco said. “We do some sightseeing during the trips, but the main thing is, we go to a lot of small businesses — farmers who grow their own grapes and make their own wines. We go to limoncello factories. We go to places that make bread, pastries. We keep them really engaged in the Italian culture through food and wine.”

Franco said if there’s a favorite dish the travelers try while they’re abroad, he’ll bring a version of to the restaurant menu as a specialty.

Franco and his business partner, restaurant co-owner Joelcir Antunes, alternate taking the trips with the guests.

Franco said about 80 percent of the people who sign up for the trips have taken other trips with the restaurant.

“The thing I like the most about these trips is, you see a lot of our customers that don’t know each other actually become friends,” Franco said.