You are at:Home»Current in Carmel»Carmel Community»Cyclist dedicates fundraising ride to late mother

Kyle Vannoni doesn’t want any other children to experience the loss he did as a youngster.

“In losing a mother to breast cancer I’m hoping (my son) Giovanni, or any other kid out there, won’t have to go through what I went through,” Vannoni said. “We ride, we fight, we raise money to help folks detect breast cancer where they may not have access to health care that provides a mammogram to catch it early. We fight to raise money for breast health services and treatment and national research so one day no other child has to lose a parent to breast cancer.” 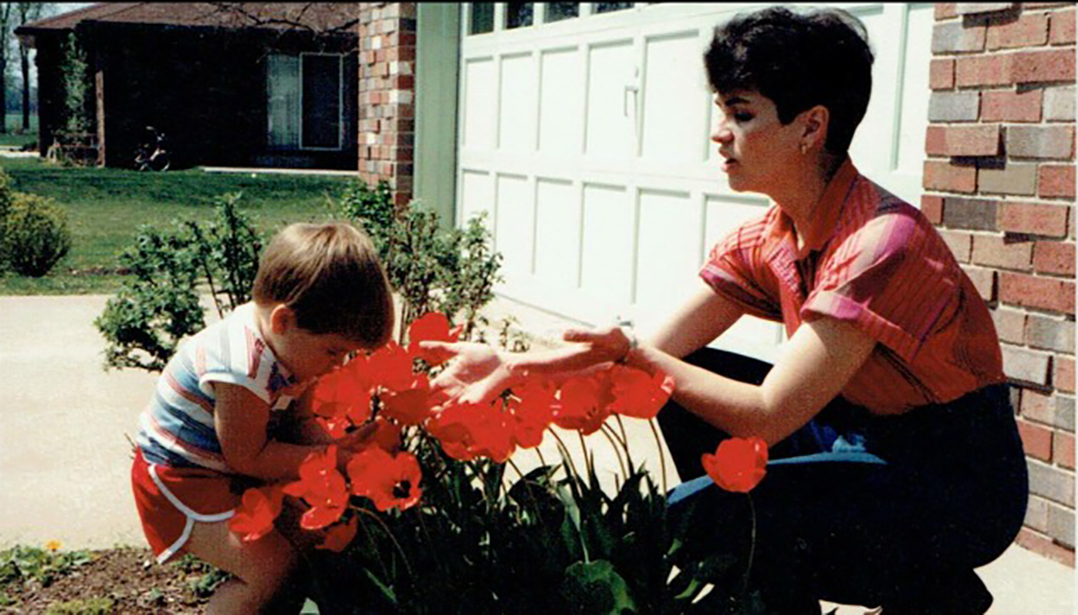 Vannoni, 36, grew up in Terre Haute. After graduating from college, he lived in Carmel for 1 1/2 years before moving to Fishers for several years. He and his wife, Chelsea, and son moved to Carmel in March to live with his in-laws while the couple’s house is being built in Westfield.

The fifth Tour de Komen, a bicycle ride which travels 100 miles from Fishers to Terre Haute, is set for 7:30 a.m. Sept. 25. There is a police escort the entire way. The race will end at the site of the Komen for the Cure in Terre Haute. Registration deadline for theride is Aug. 20.

To encourage participation, Vannoni said if he gets 100 riders, he will complete four 100-mile rides in the four days before the Tour de Komen. That will signify the four previous races. He has never done 100-mile rides on consecutive days.

“Hopefully, this will inspire some people on the fence about registering,” he said.

The race travels one way from Fishers to Terre Haute. Vannoni is arranging transportation to bring the cyclists home.

“The same year (1997) I lost my mother to breast cancer was the same year the Wabash Valley Susan G. Komen run started (in Terre Haute),” Vannoni said. “My dad (Paul) and several other family members formed a Race for the Cure team to honor Peggy Vannoni and Judy Divine (Peggy’s sister). We’ve been fundraising for Susan G. Komen ever since. All the money Tour de Komen raises currently goes to Susan G. Komen.”

Divine suffered from breast cancer, which eventually spread to her kidney. Divine died at age 66 in 2012.

The 2019 event drew a great deal of attention because Indiana Pacers Hall of Famer Reggie Miller took part in the ride and raised $125,000.

“I messaged (Miller) on Instagram, told him my story and he responded,” Vannoni said. “He can’t do it this year but said he wants to come back and do it again, and he will.”

Eventually, Vannoni wants to donate 50 percent of funds raised through the event to the Susan G. Komen organization and 50 percent to setting up a scholarship in his mother’s name.

“We’ll give (the scholarship) to a child locally who lost a parent to breast cancer and needs help going to college,” he said.

T-shirts will be sold to raise money. For more, visit tourdekomen.org.