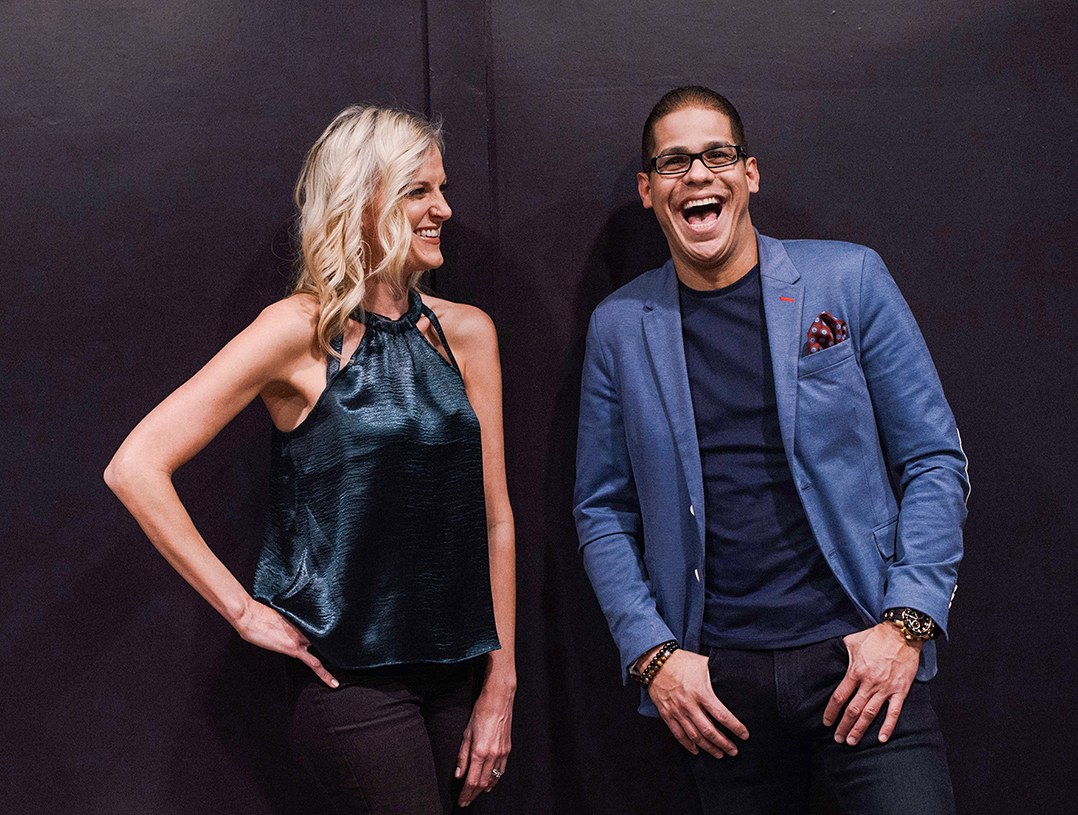 Pavel Polanco-Safadit describes his brand of Latin Jazz as fiery.

Pavel & Direct Contact will perform in the “Live at the Center” series, which will be livestreamed at 8 p.m. April 30 from the Palladium at the Center for the Performing Arts in Carmel.

“As a musician, you have to reach out to different audiences,” Polanco-Safadit said. “For this concert, we will be playing all original music. We play instrumental music, and we sing in both English and Spanish.”

Polanco-Safadit sings and plays the piano and fellow Indianapolis resident Leah Crane joins him as a vocalist. There will be 10 band members in the concert, but Polanco-Safadit said there are normally eight.

“They seem to have a fantastic team with the lighting and sound,” Polanco-Safadit said.

When Polanco-Safadit plays in other nations and areas outside of the Midwest, he performs with local musicians.

Polanco-Safadit regularly plays at the Jazz Kitchen and will perform again at 7 and 9:30 p.m. May 1. His music can be found on Apple Music and Spotify, among other digital platforms. The band’s albums are available on Amazon. Pavel & Direct Contact also has a Facebook page.