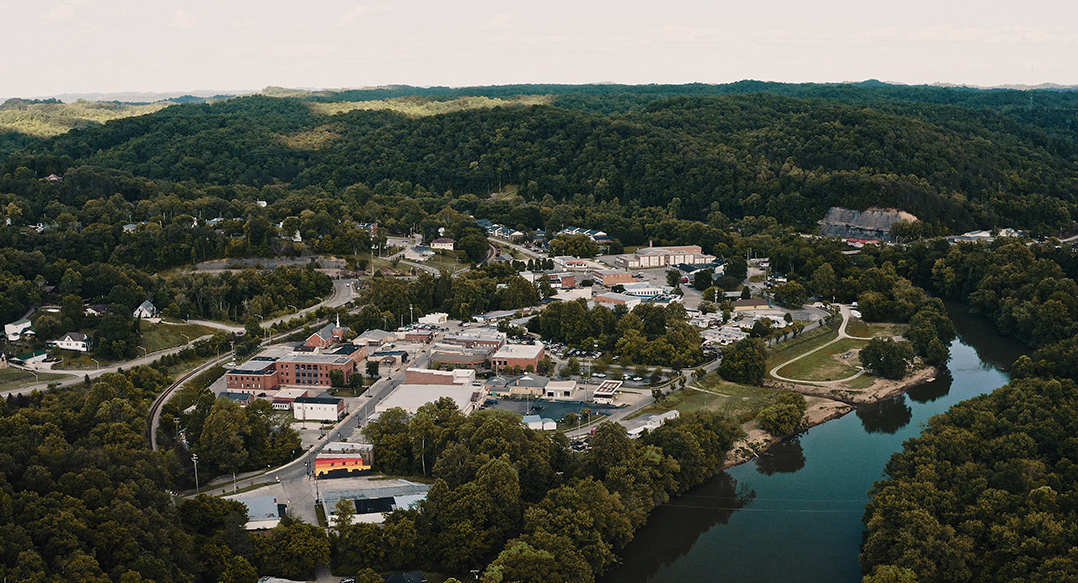 A view of the town of Beattyville, Ky. (Submitted photo)

Carmel filmmaker Ashton Gleckman’s imagination was captured when he saw an article about Beattyville, Ky.

“The article basically said it’s one of America’s poorest towns, swallowed by drugs and abandoned by coal,” Gleckman said. “The article was remarkably pessimistic. As a documentary filmmaker, I’m always very curious about things, places and different people.”

Gleckman, 20, realized he needed to visit to determine if making a documentary was possible. He was looking for a new project after his completing his 2019 documentary based on interviews with more than 25 Holocaust survivors, “We Shall Not Die Now.” 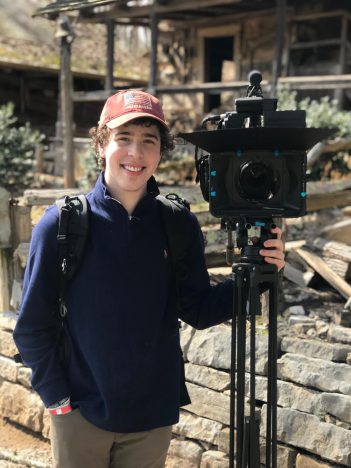 Gleckman and his father, Ari, drove to the Appalachian town on the Kentucky River. By the end of their visit to the town and meeting with Beattyville Mayor Scott Jackson, the premise for “The Hills I Call Home” was set.

The documentary will be released March 23 on Video on Demand via Gravitas Ventures. It will be available on iTunes, Google Play and other platforms.

“The mayor had this great quote, ‘All you people out there in the city, if the power went out, how well do you think you would do?’’ Gleckman said. “I said, ‘I don’t think I’d do too well. I’m used to living in a concrete jungle. He said, ‘We all would know exactly what to do. We spent our lives out here with very little resources. We have to make do with things. Sometimes we have to burn our own wood. Sometimes we get floods and our whole city is under water.’”

That happened in February after the documentary was completed when Beattyville was hit hard by flooding.

Gleckman said he learned the town’s citizens are very self-reliant and come together during tough times.

“I wanted the film to be a simple, intimate exploration into a few people that live in the town, their stories and their aspirations for the future,” Gleckman said. “The drug epidemic is a reality. We don’t try to hide that. So many of the drug issues started 20 to 30 years ago.”

Some of the issues started when coal workers suffered back injuries.

“They would have horrifying back pain and be broken down,” Gleckman said. “If their insurance couldn’t afford good medication, their doctors would prescribe oxycontin. If they couldn’t afford oxycontin, they went to other alternatives. That created the spiral to the drug epidemic we now see throughout the central Appalachian region. At the same time, they are trying to deal with it. They aren’t sitting around letting it happen. They are trying to create rehab centers. They are trying to get young people out of the streets and involved in everyday things. The article seems to indicate they are waiting for things to get worse. That’s completely wrong. They are trying their best.

“Our responsibility is, believe in them and support communities like that.”

“Many of the problems they face are also ones we face,” he said.

“The whole shoot was 21 days, which for a documentary is pretty modest,” he said. “This film is an hour. I wanted it to be a ’60 Minutes’ type of thing that brings you into this place and you are able to see the story through many different people.”

Gleckman was joined by producer Trey Brown and executive producer Peter Mosby. Brown focused on audio and Gleckman was did all the camera work. Gleckman wrote the musical score along with Austrian composer Michael Frankenberger.

Gleckman is beginning production on “Kennedy,” a six-hour documentary project about the life of JFK, produced alongside former White House official Larry Haas and Julian Zelizer from CNN.

“It’ll dive particularly deep into his younger years, fighting in World War II and ascension through the political landscape and feature interviews with historians across the U.S.,” Gleckmkan said.