The Westfield Washington Public Library’s operating budget is funded through taxes, but those dollars aren’t enough to cover all the programs and services the library wants to offer.

That’s where the Westfield Library Foundation comes in.

The library formed the foundation after it completed a strategic plan in spring 2019 and learned that the tax dollars it received wasn’t keeping pace with growth and the ability to offer more programs like other libraries in the area, such as the Carmel Clay Public Library, Hamilton East Public Library and Hussey-Mayfield Memorial Public Library in Zionsville.

“They decided to start a foundation, which we launched in August 2019,” Westfield Library Foundation Executive Director Erin Downey said. “We developed our mission to elevate, advocate and raise funds for the Westfield Washington Public Library to help with programs, services, technology and other items that the library just couldn’t afford to purchase because of their budget constraints.”

Downey said she often receives questions from residents about why they pay taxes for the library while the Westfield Library Foundation also raises funds for it.

“We just want them to understand that at the current tax rate, (the library) receives 2.3 cents per $100 of assessed value, and that’s all they get for the operating budget for the year,” Downey said. “The operating budget covers staff, the building, collections and some limited programming, but it doesn’t allow for a lot of extras. So, that’s why I was brought on to start raising some extra funds for the library so they could start doing more for the patrons here.

“We also have the smallest square footage, though obviously that’s going to change here in the future if we do indeed build a new library,” Downey said. “But we just want to help them to provide more services for the community.”

The Westfield Washington Public Library board recently voted to build a new library in downtown Westfield at Westfield Boulevard and Park Street. Board member Scott Willis said the Westfield Library Foundation helps the library complete projects it couldn’t do on its own.

“According to the Urban Libraries Council, and as we have seen in our own community, library foundations have become increasingly valuable resources for public libraries to build community support and enhance the fiscal health of a library by raising funds to supplement, leverage and stretch public dollars, deepening their role as an essential community resource,” Willis said. “Most residents in our community might not realize just how underfunded their library is. Since 2008, we have seen a 52 percent decrease in our materials budget while the number of patrons has increased annually. In addition, our operating tax rate ranks 229th out of 238 libraries in Indiana. This has resulted in an operating budget that is one-fifth of what our sister cities of Carmel, Fishers, Noblesville and Zionsville have.

“When you add in the fact that we are the second-fastest growing city in Indiana, it has led to a very complicated financial situation. The (Westfield) Library Foundation has been a blessing to our community and has funded programs that we, as a library, wouldn’t have been able to support otherwise.” 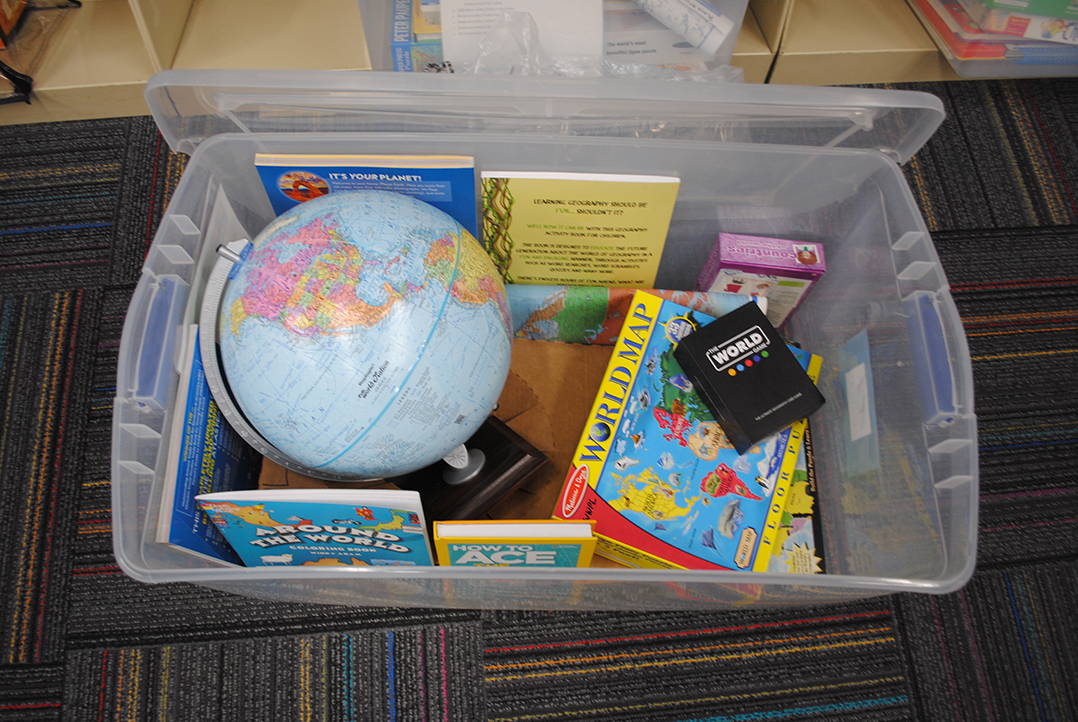 One of the grants the Westfield Library Foundation received paid for the Library of Things corner to be offered in the children’s section.

Since launching, the Westfield Library Foundation has received a grant to begin a new collection in the children’s section called the Library of Things, which provides science, technology, engineering, arts and mathematics-based kits that can be checked out.

In spring 2020, the Westfield Library Foundation funded a project to extend the library’s Wi-Fi service to the parking lot for those who didn’t have access to the internet during the pandemic. It also purchased personal protective equipment for library staff, security cameras for outside the building and raised money with the Westfield Youth Assistance Program to provide free tutoring for students. The foundation received a grant to replace some of the children’s play equipment in the children’s section, which has not been assembled because of the pandemic. 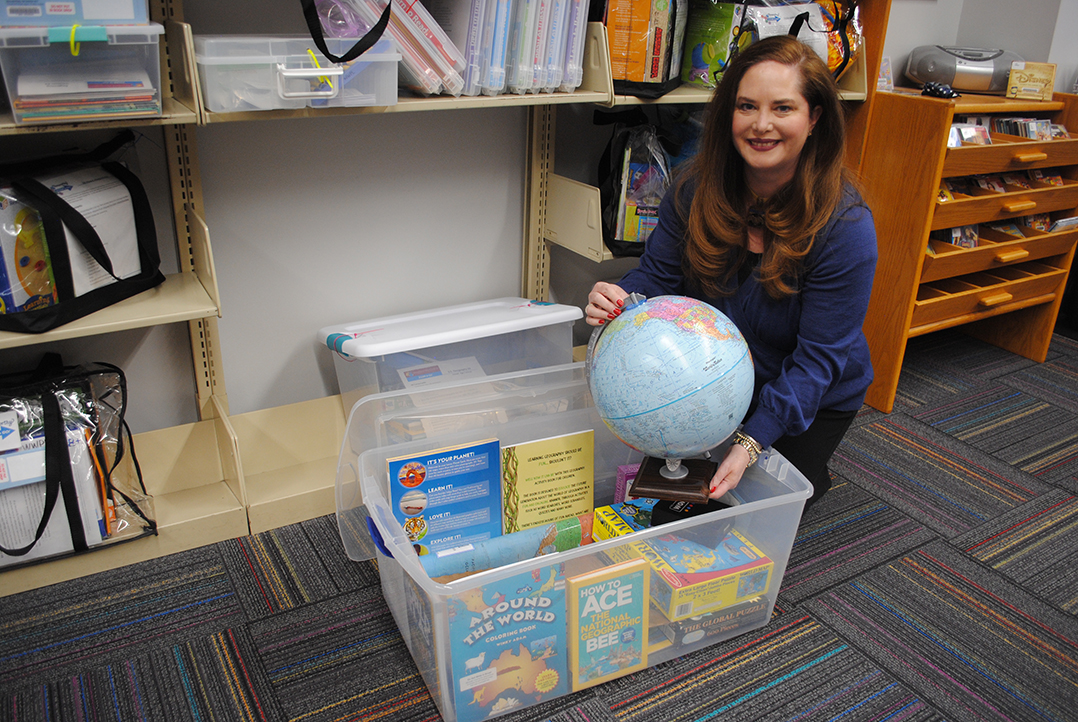 In April, the Westfield Washington Public Library Foundation will conduct a fundraiser to celebrate the library’s 119th anniversary.

“The library opened to the public in April 1902, so we are going to celebrate the birthday of the library throughout April,” Westfield Library Foundation Executive Director Erin Downey said.

Downey said the WWPL Foundation is still working on the details on the fundraiser and setting up a calendar of events for April. But when finalized, the details will be announced on the Westfield Washington Public Library’s social media pages.