You are at:Home»Current in Carmel»Carmel Community»Planned trails in Hamilton, Boone counties receive grant funds from state

Gov. Eric Holcomb announced March 4 that trail extensions in Hamilton and Boone counties are among those set to receive funding through the second round of grants administered through the state’s Next Level Trails program.

The Steven R. Nation Nature Trail is planned to follow 234th Street from Cicero to the White River Campground at Strawtown Koteewi Park. Inside the campground, the new trail will connect with the pedestrian bridge over the White River. 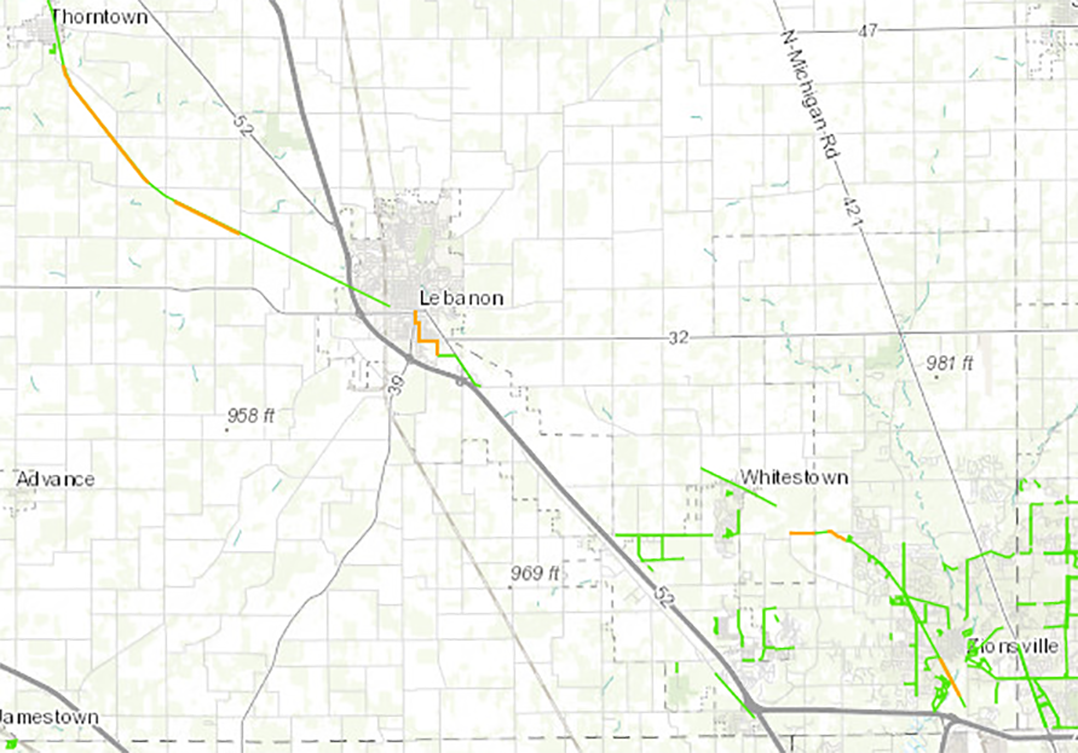 The state’s second round of funding through the Next Level Trails program includes extending the Big Four Trail in Zionsville, Lebanon and Boone County. (Image from DNR website)

The state funds will help expand the Big Four Trail in Zionsville, extending it to the northwest to the Whitestown border and southeast to the Vonterra neighborhood. It will include new trailhead facilities where the former Big Four Railroad corridor intersects Zionsville Road.

In Lebanon, the grant will build a trail to connect the Courthouse Square to Abner Longley Park. It also will fund upgrading 4.4 miles of deteriorating trail to asphalt in unincorporated Boone County to create a continuous paved connection from Thorntown to Lebanon.

During a March 4 virtual press conference, Holcomb announced $29.6 million in grants to fund 18 projects throughout the state to build 70 miles of trails. The projects will also be funded through nearly $22 million in matching dollars from applicants.