You are at:Home»Current in Noblesville»Noblesville Cover Stories»Gaining speed: Noblesville senator’s bill could aid in financing rural broadband projects if signed into law

A bill authored by State Sen. Scott Baldwin (R-Noblesville) could close the gap in financing with regard to high-speed broadband projects.

Senate Bill 359 addresses the need for high-speed connectivity across Indiana and allow local governments to finance high-speed broadband infrastructure in their communities by leveraging anticipated service fee revenue that the project would generate to pay back the bonds. 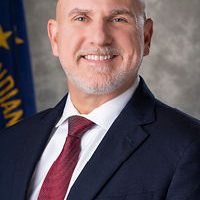 “The Senate bill I’ve proposed is very simply a measure to allow local communities to identify and finance their own broadband problems,” Baldwin said. “Right now, in order to finance a project like this as a public/private project, one of the tools they have is tax increment (financing), but that’s predicated on the future growth of taxes, and in this particular case, in a broadband project, there’s no real estate tax growth.

“This bill allows redevelopment commissions with the county or city or town to create and engage in a public/private project with private enterprises and then pledge the future broadband service fees generated by (the) project as the first payment obligation against (the) bond.”

The bill would allow counties and local governments to finance high-speed broadband infrastructure in their communities by leveraging anticipated service fee revenue that the project would generate to pay back bonds.

“Now more than ever, Indiana’s businesses, remote workers, farmers, students and Hoosiers seeking access to virtual health care or other services must have access to reliable, high-speed internet,” Baldwin said. “Yet, many Indiana communities and residents still lack high-quality connectivity. We should empower local communities to identify these needs and give them the tools to finance local broadband deployment to help sustain their communities and energize their economies.”

“We have kids pulling up to McDonald’s and libraries trying to get Wi-Fi to do homework. Health care systems struggle with access to the right speeds of internet,” Baldwin said. “My bill speaks to empower local communities to finance some of these local problems.”

The bill has been assigned to the Senate’s utilities committee. To become law, it must pass the committee, then be recommitted to the tax and fiscal committee, and then go through the Indiana House. If the bill is approved, it will be signed into law July 1 by Gov. Eric Holcomb. 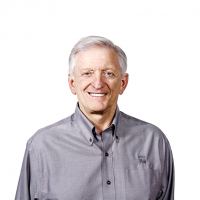 “Smaller companies, in order to take it to the last mile, that’s where we’re at when we say rural, we need rural broadband,” Beck said.

“We are using chemicals at the exact right rates. All those things are done by computer, and we need rural Indiana to be very competitive because it’s such a big part of our community,” Beck said. “We need this public and private partnership to get this job done. It’s nothing new being invented, but (10MB/1MB) is not sufficient in today’s world. It’s like only having a refrigerator, stove and (a) few lights on in your house (at one time). We don’t expect free funding. We don’t expect free money.

“We just want the way to get the borrowing capacity in terms of bonds to be able to use for these projects in individual areas.” 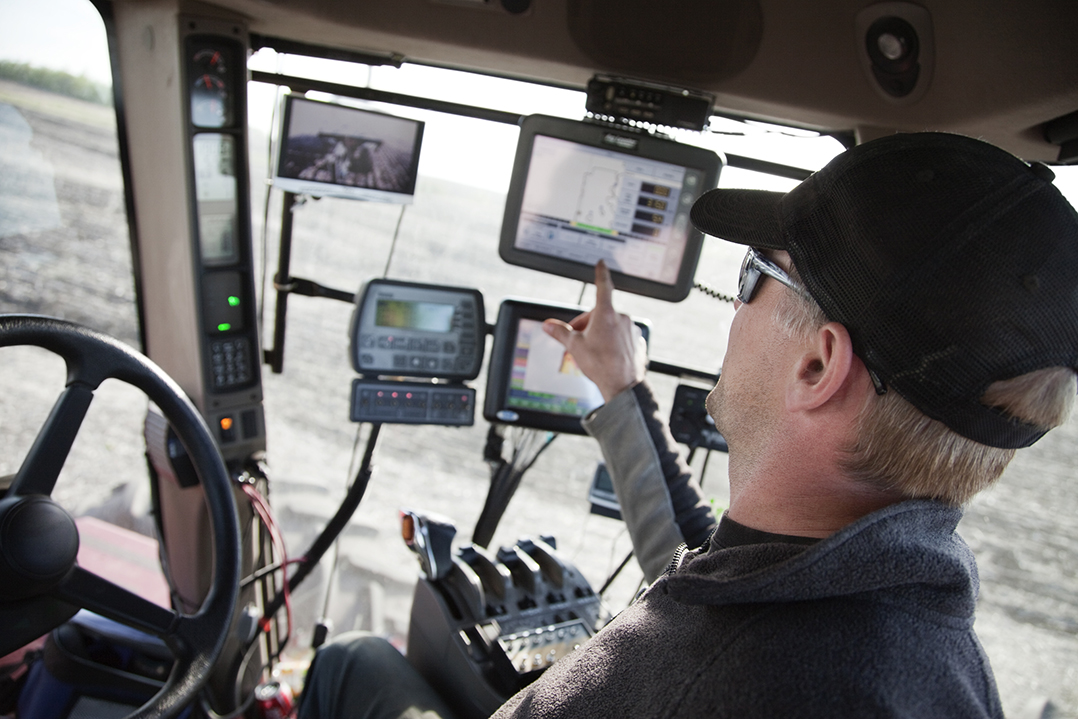 Agricultural businesses, such as Beck’s Hybrids, could benefit from high-speed connectivity and broadband access if Sen. Scott Baldwin’s Senate Bill 359 is signed into law. (Submitted photos) 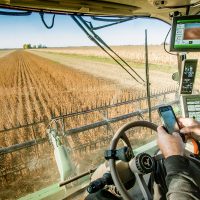 “There are too many variants in the air, like trees,” Beck said. “That’s why you have power running to every house with a line. That’s why DirectTV isn’t as good as cable. When the weather or wind gets bad, our broadband signal doesn’t work. That’s the reason why we need to get as much as possible.”