You are at:Home»Current in Zionsville»Zionsville Cover Stories»‘In limbo’: How Zionsville businesses foresee the winter months

Zionsville business owners and managers have expressed uncertainty heading into the winter months, but they agree local customers will be the key to staying in business.

“I think everybody is a little scared because they don’t know what it’s going to be like,” Brian McCall, owner of Midwest Jewelers and Estate Buyers, said. “It’s an exciting time, but it’s also a make-or-break time for a lot of people. You don’t need extra reasons for people not to come out and lose business to somebody like Amazon, which has an unlimited advertising budget.”

McCall said most retail businesses “gear up for this time of year.” He said the personal touch local businesses can offer customers has been hampered by COVID-19-related restrictions but that businesses pivoted in March to establish more creative services, such as curbside pickup and online video tours.

McCall said local relationships “are the things that are going to keep us alive.” 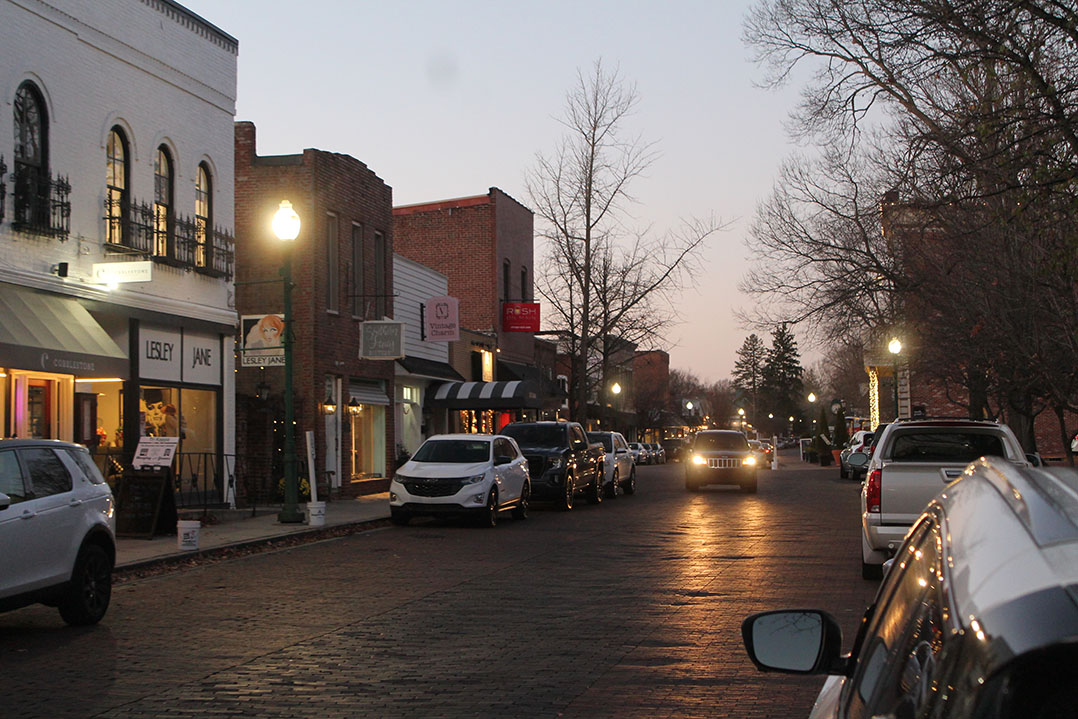 “For a lot of these businesses, these are the bellwether months that allow them to truly get in the black, and with a year like we’ve had, it’s critical for people who are business owners to have them be successful,” Gutwein said. “That also takes the participation of the community to come out and support them. That’s going to be where a lot of people find it to be tricky because they weigh the risk of going out, but, at the same time, they want to make sure they are supporting small businesses.

“Our businesses, if we want them to be around next year or in future years, we have to be patrons. We’ve heard from many of them, ‘If there’s another closure, it’s going to be really difficult to stay in business.’”

Gutwein said even established stores can’t sustain continuous losses like some have during the pandemic, though others have continued to do well despite the obstacles.

To entice customers to Zionsville businesses, the chamber has planned a series of Christmas-themed events during the holiday season. As of press time, the events were still planned to be held as scheduled. The chamber also has created a new webpage, shopzionsvillechamber.com, which allows shoppers to search for local products by specifying their search to Zionsville chamber businesses.

Ron Hopwood, who co-owns Hopwood Cellars Winery with his wife, Janet, said the pandemic has made it more difficult for small businesses to compete with large box stores.

“People definitely go to the store to buy their food, and while they’re there they’ll pick up some cheap wine there instead of coming and making another stop because people try to limit all their stops,” Hopwood said.

In response, Hopwood said he plans to emphasize distributions to larger stores and focus on local advertising. Before the pandemic, the majority of his customers came from outside a 5-mile radius of Zionsville. Now, he said the trend has almost reversed, as most don’t venture too far from home. He also said the pandemic has accelerated plans to incorporate the business’ new William Rose Distillery. He expects to have bourbon, whiskey, gin and vodka available for purchase within 60 days. He hopes the added products will help the winery during what are traditionally the slower months for his business, a time period he calls “being in limbo.” 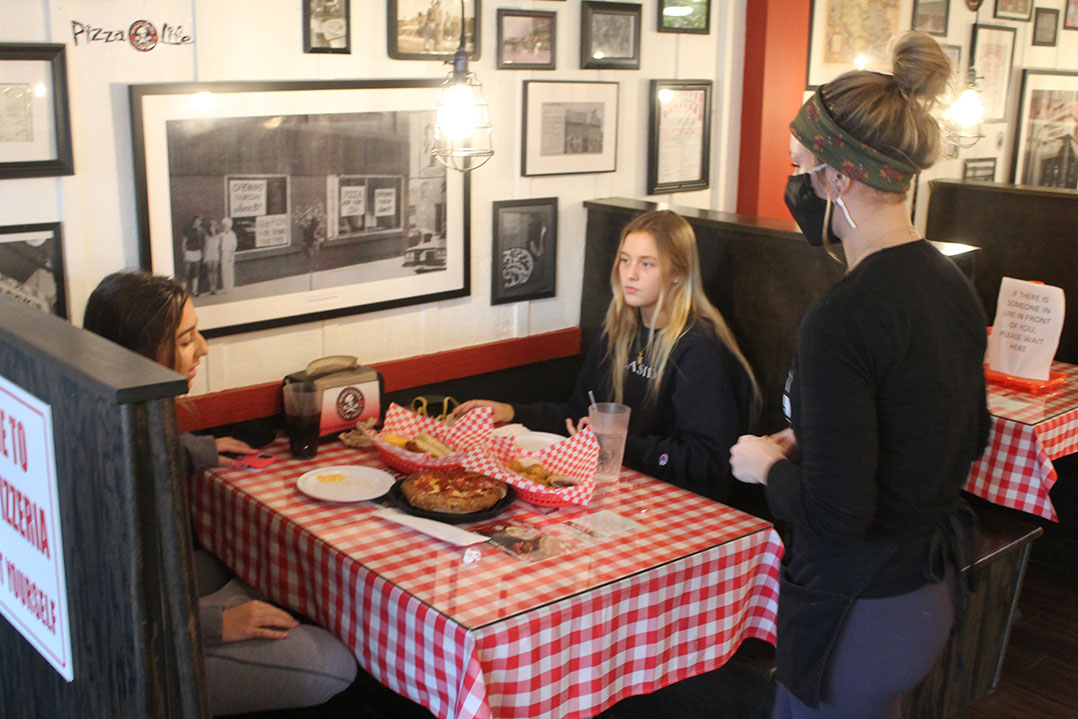 Greek’s manager: The community is rallying

Similar to other Zionsville businesses, Eric Pozywio, manager at Greek’s Pizzeria in Zionsville, said his restaurant made changes in response to the pandemic that he hopes will prove successful in the winter.

“I think that people get nervous when you have someone saying you shouldn’t be going to restaurants, that people should not be crowding together,” Pozywio said. “You get a lot of people, especially here in Zionsville, who are, like, ‘I don’t want to go out to eat, I would rather stay here,’ so I think it definitely affects all of the businesses around here.”

“I think that they want to keep the small businesses here in the village going,” he said. “They want to keep us in business because they like coming here. I think people have rallied together to keep these places open down here, which has been amazing for us.”