The Westfield City Council met Oct. 14. Its next meeting is scheduled for 7 p.m. Oct. 28 at Grand Park Events Center, 19000 Grand Park Blvd. For more or to view the agenda, visit westfield.in.gov.

What happened: The council approved a change of zoning for Atwater planned unit development, 5-1.

What it means: Council member Joe Edwards recused himself for the vote. Atwater is north of the Casey Road and 193rd Street intersection and west of Six Points Road. It is comprised of 100 acres, and it will consist of 275 new dwellings which will be split between detached dwellings and duplexes. Councilor Cindy Spoljaric was the sole ‘nay’ vote.

What happened: The council approved an amendment to the 181st Street planned unit development, 7-0.

What it means: The amendment allows warehousing and distribution with outdoor storage. 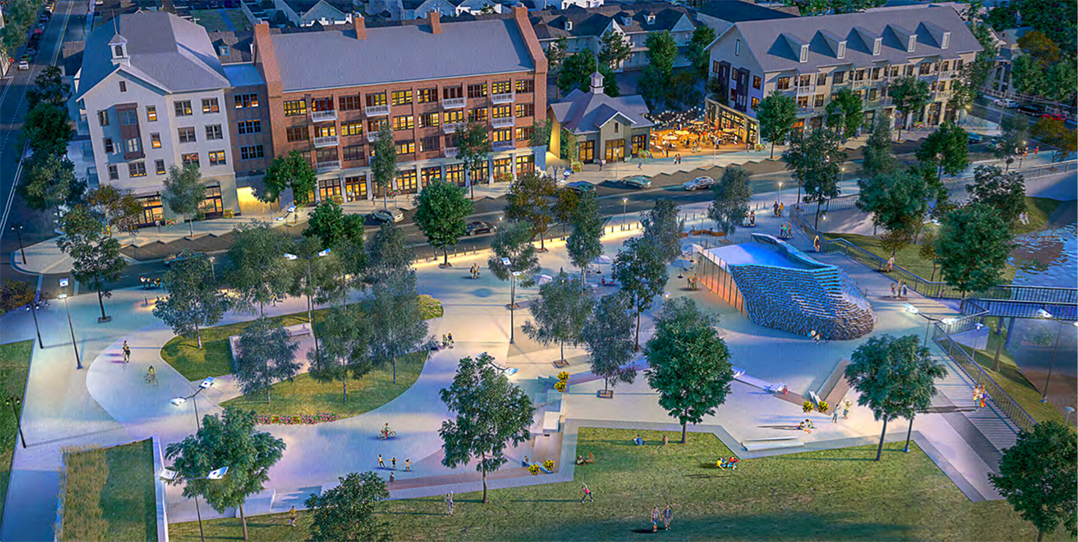 What it means: Union Square at Grand Junction will consist of mixed-use developments, including a multi-family component and commercial. It will be at the southwest quadrant of Ind. 32 and Union Street.

Edwards said he thought the redevelopment project was a good one, but he did have a request.

“If they can incorporate some design of existing structures, I don’t know how that would work, but like the old firehouse. Add some brick, and something to resemble what might look like the old drugstore,” he said. “Something that would take us a little back to what was already there. That’s important to fewer and fewer people, but it’s still important to me.”

What it means: The budget will keep the city’s tax rate of .788 flat or lower. It also will account for personnel increases of 10 police officers, three firefighters, four public works employees, one Grand Park employee and one economic development employee.

What happened: The council heard an introduction on the voluntary annexation of Chatham Hills Phase 13.

What it means: The council will vote on the annexation at its Nov. 11 meeting. The annexation would include 17.5 acres to be part of the Chatham Hills subdivision.

What happened: The council heard an introduction for an amendment to the Westgate planned unit development.

What it means: The Westgate PUD was originally approved in 2006. No action was taken by the council since it was an introduction.