The Noblesville Common Council gathered Sept. 24 for a meeting at City Hall. All councilors were present. The next council meeting is set for 7 p.m. Oct. 15 in the council chambers on the second floor of City Hall, 16 S. 10th St. For more, or to see an agenda, visit cityofnoblesville.org.

What happened: Council President Brian Ayer held a moment of silence in honor of Courtney Cole.

“Courtney Cox Cole, who most everyone knows in Noblesville, lost her battle (with cancer),” Ayer said. “Please keep her and her family in your thoughts and prayers.”

What happened: Councilor Greg O’Connor gave an update from the Parks Board, for which he is the common council liaison.

What it means: O’Connor said he had several items of note from the most recent Parks Board meeting.

“Were heard from the parks director and director of golf that golf revenues are surprisingly up because the weather has been much better, so that’s a positive,” O’Connor said. “Hopefully that will continue through September.”

O’Connor also spoke on the progress of construction at Finch Creek Park.

“The Finch Creek Park construction should wrap up in the next 30 to 45 days,” he said. “If you’ve been out there recently, the pickleball courts are in, the shelter is in, so it’s probably more aesthetics that need to be finished.”

What happened: The council voted to approve a request for permanent, outdoor canopies at Chick-fil-A.

What it means: Petitioners for the Chick-fil-A restaurant at 14098 Bergen Blvd. requested the construction of two outdoor canopies in the drive-thru area.

What happened: The council held a public hearing for approved a resolution allowing for an increase in the local income tax for 911 dispatch services in Hamilton County.

What it means: The local income tax will increase from 1 percent to 1.1 percent in January 2020.

The council approved the resolution, 9-0. 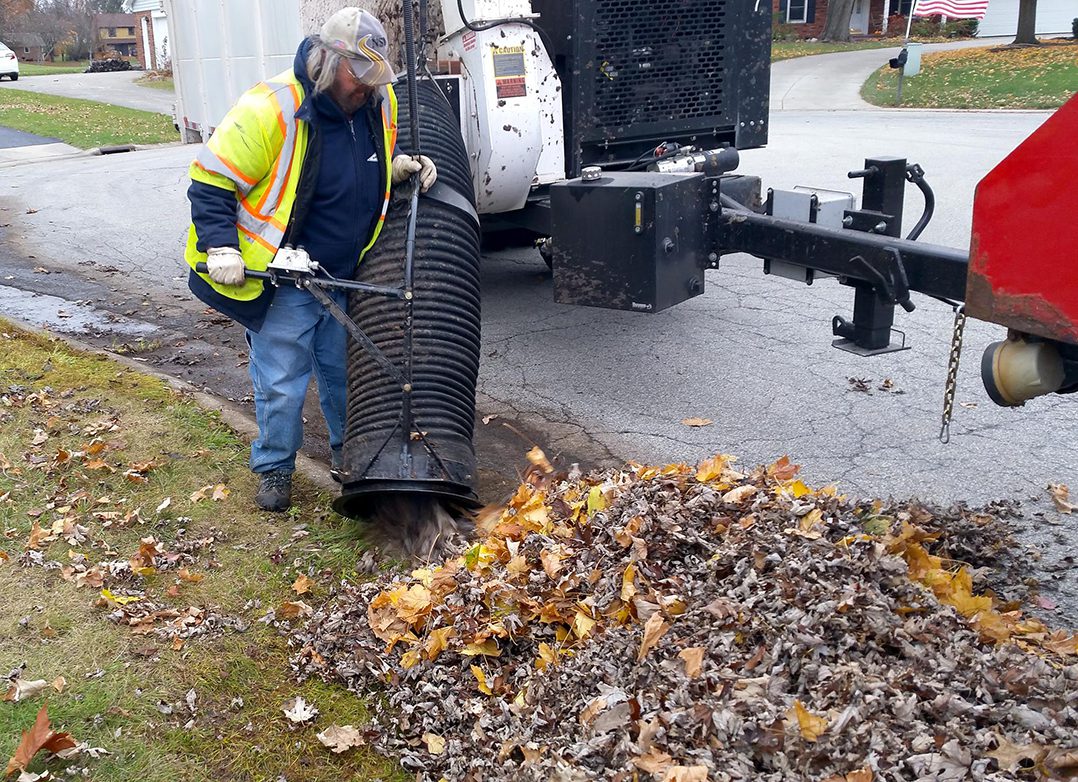 What happened: The council approved an appropriation transfer.

What it means: The council unanimously voted to approve an appropriation transfer in the motor vehicle highway fund for the purchase of a leaf vacuum by the Noblesville Street Dept.

City staff said the purchase of the leaf vacuum originally was set to be included in the 2020 budget but that the street department was in need of the equipment before the New Year.

“Normally, these types of purchases would be considered as part of the annual capital lease purchase agreement,” said Sam Beres, who presented the proposal to the council. “However, because that has already taken place, there aren’t enough funds from it. In this case, we would just be playing cash for the leaf vacuum.”

The council approved the appropriation transfer, 9-0.