Once again, it is important to make a few points about food safety. We don’t want our tailgaters to become part of the group – estimated by the Mayo Clinic to be nearly 3 million – who fall prey to food poisoning.

There’s Salmonella, E.coli, Hepatitis and many more maladies that can give you those gas-powered symptoms that make you feel horrible, just about the time you arrive home (hopefully) from the game. Some can make you sick for a long time and others can even kill you.

Every year we post some simple rules that can be easily found online by typing food poisoning into a search engine. This past July, the Center for Disease Control reported that this year, there have been 768 people infected with the outbreak of strains of Salmonella reported from 48 states. So far, 122 (29 percent) people have been hospitalized, and two deaths have been reported, one from Texas and one from Ohio. Also, 156 (24 percent) of the illnesses occurred among children younger than 5 years old. 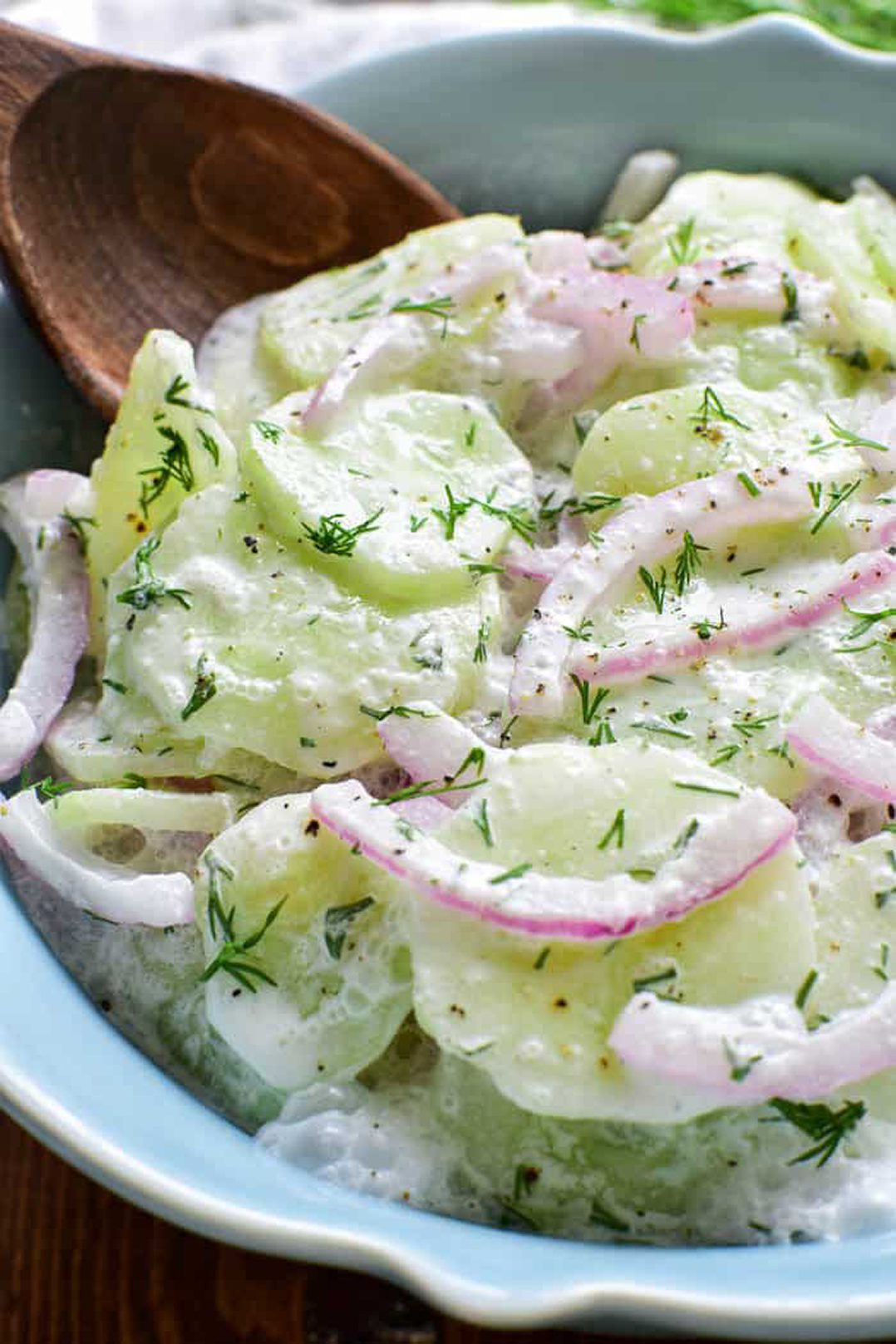 Here’s a great recipe for a Cucumber Salad that all your guests will love. It is a safe recipe because you keep it at the bottom of your cooler until you serve it.

On game day remove the weighted plate, and drain the liquid again. Add the sour cream to your desired consistency. Add the onion slices. Add rice vinegar to remove some of the creaminess. Mix together gently. Place into a resealable container and chill in the refrigerator before packing it into your food cooler.

This side dish is a great compliment to fried chicken, ribs or a sandwich.