You are at:Home»Current in Noblesville»Noblesville Community»County council reaches agreement on 2020 budget

Two days of budget hearings between members of the Hamilton County Council have ended, boasting several new hires and raises for county employees.

A finalized budget of just under $100 million for the 2020 fiscal year was reached by councilors at the end of the day Aug. 7. 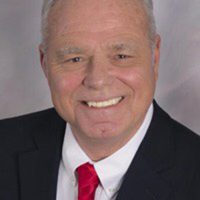 “I’d like to commend our council for doing a great job,” Council President Brad Beaver said in a statement. “There are seven different viewpoints on this council and a lot of passion in the decision-making process, but overall, I’m happy with the outcome. We spend very wisely.”

The proposed budget includes six new full-time positions, one each in the Surveyor’s Office, Parks and Recreation Dept., Sheriff’s Office, Office of Emergency Management and with the Soil and Water Conservation District. 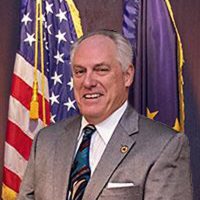 “All in all, budget deliberations went extremely well,” Council Vice President Rick McKinney said in a statement. McKinney is set to become council president in January.

“Hamilton County government is in a solidly strong financial position today, which will continue through the end of 2020,” McKinney added.

A public hearing for the proposed budget is scheduled for 7 p.m. Sept. 4 in the commissioner’s courtroom at the Hamilton County Government and Judicial Center in downtown Noblesville.

After the public hearing, the council is set to formally adopt the proposed budget at a special meeting at 8:30 a.m. Sept. 16 in conference room 1A, also at the Hamilton County Government and Judicial Center. Once approved, the budget will be sent to the State of Indiana for approval before going into effect January 1, 2020.