Samantha Voegele has several reasons why she will be making her fourth appearance in CarmelFest Has Talent. 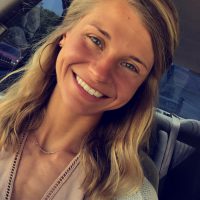 “What keeps me coming back is the atmosphere at CarmelFest, which is always so positive, interactive and inviting,” the Noblesville resident said. “The one thing that I am looking forward to the most about competing in this competition is the opportunity to perform with so many other extremely talented artists. Also, the friendly staff and organization of the CarmelFest Has talent show are two other reasons why I can’t stay away.” 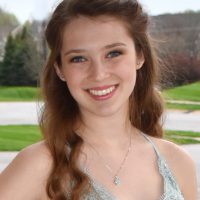 Anya Burke, who will be a Westfield High School senior, is participating in the talent show for the first time.

“It’s really exciting to be a part of the competition,” Burke said. “I’m also excited to hear everyone else sing.”

Burke is singing “Journey to the Past” from “Anastasia the Musical.”

“This musical is special to me because my name is inspired from the original ‘Anastasia’ musical movie,” Burke said. “I’m active in community theater and musical theater is my favorite genre of music.” 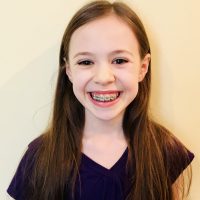 Sophia McCoskey, a 10-year-old Noblesville resident, has been involved in music and theater since she was 7. She competed in CarmelFest Has Talent in 2016 and placed second. Last year, she placed first at the Indiana State Fair in the female youth vocal division.

McCoskey, who is homeschooled, will sing, “Don’t Rain on My Parade” from “Funny Girl.”

Lily Hirschfeld, an 11-year-old Westfield resident who will be a sixth-grader at Our Lady of Mount Carmel in Carmel, will sing “Greatest Love of All” by Whitney Houston. 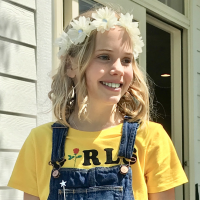 “She has been interested in performing vocally for some time and when her teacher suggested it, she was very excited to participate,” her mother Lisa Hirschfeld said.