You are at:Home»Obituaries»Obituary: Patricia Ann Streeter 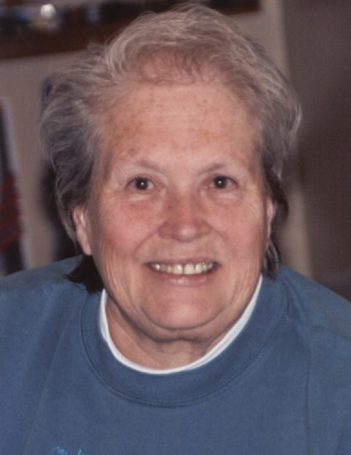 Patricia Ann Streeter, 69, of Fishers, died May 25 at St. Vincent Carmel Hospital. She was born Nov. 12, 1949 to Marvil “Bud” and Jeanette (Panzer) Michals in Wisconsin Rapids, Wis.
Pat was an excellent wife, mother, grandmother, aunt, sister, sister-in-law, mother-in-law, cousin and best friend. Pat excelled at cooking and baking, known for her,chocolate chip cookies, fantastic cinnamon rolls and the smoothest fudge in the world. She had a great eye for photography, serving at one time as the president of the Marion Ohio camera club. Every year, Pat made her grandkids new Halloween costumes. She made her own wedding dress for less than $50. Pat was a major contributor to the camaraderie among the families in the Somerset subdivision. She was a major player in the neighborhood’s Fourth of July celebration, including making the balloon arch decorations and at least 12 dozen chocolate chip cookies and manning a bead table for six straight hours.

Pat loved to play all kinds of games, including board games, cards, Bunco and games on her PC. She planned all the details of family’s trips, including a 22-day trip to Australia and New Zealand. Pat and her husband Dale moved six times while Dale was employed by GTE/Verizon. As a result, Pat touched and enriched many lives across the nation.
Pat is survived by her husband, Dale Streeter; sons Jason (Tina) Streeter and Joshua Streeter; grandchildren Isabelle, Emily and Graham Streeter; sister, Carolyn (Gary) Williams; and brother, Donald Michals.
In addition to her parents, she was preceded in death by her brother, David Michals.