VOCE, a vocal ensemble with a heavy Carmel flavor, will perform in a familiar venue. 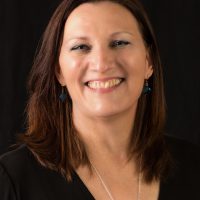 “We’ve been rehearsing at St. Christopher’s for a couple of years,” said Carmel resident Brenda Iacocca, the group’s managing director as well as performer.

The $25 ticket covers admission, two drink tickets and snacks. Additional drinks can be purchased at a cash bar.

“This concert will be a fun way to present some old standards in a fun, cabaret style,” Carmel resident Angie Bethel said. “With a mix of group and solo pieces, it should serve as a showcase for VOCE’s high musical standard.” 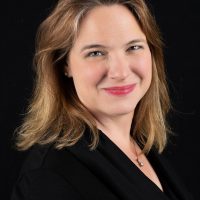 Iacocca said the group performed carols in German at last year’s Christkindlmarkt. Iacocca has been a member for eight years and president for three years.

“As a relative newcomer to the area, VOCE has offered rewarding opportunities to participate in community events, from carols at Christkindlmarkt to collaboration with Mathew’s Voices,” Angie Bethel said.

Matthew’s Voices is a group of homeless singers from Indianapolis who regularly perform at Roberts Park United Methodist Church.

Along with Bethel and Iacocca, the other Carmel residents are Rachelle Woolston, Carolyn Tinsley, Mary Dawn Krege, Suzanne Baach and accompanist Allegra Sorley.

Martin Madsen, Fishers, and Howard Baetzhold, Noblesville, are other members from Hamilton County. The other 18 members are from Indianapolis.