Indiana on Tap Owner Justin Knepp insists homebrewing is the epitome of craft beer. That’s part of the reason why the state’s largest homebrew beer festival, Homebrew Palooza, will conduct an inaugural event June 22 in Westfield.

“The thing about homebrewed beer is a lot of these beers are so uniquely brewed that a true craft beer fan can come to this event to try beers that will never exist again,” Knepp said. “It’s different when you go to a brewery and enjoy a beer and you can go get it next week. This is an opportunity to try high-quality beers that it may be the only time you can try this beer.”

Homebrew Palooza will be larger even than Whitestown Brewfest, a popular craft beer festival in which 40 homebrewers compete to win the Whitestown Home Brew Trophy.

Homebrew Palooza was created through a partnership between Indiana on Tap and Circle City Zymurgy, a homebrew club based in Indianapolis. 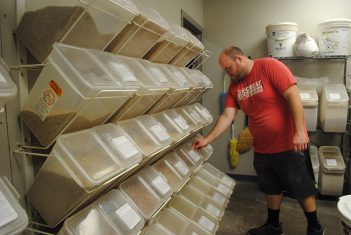 Michael Wright shops for grains at Great Fermentations in Indianapolis to use in his next homebrew.

“We had a relationship with them for the last couple of years and got to know them,” Knepp said. “They’ve poured at several of our events. We had a couple of small featured events just featuring guys from Circle City Zymurgy and their homebrewed beer. Several months ago, they had the idea of doing an event of their own for a good cause. The reason we got (invited), given what we do, we came to an agreement to help plan. It was such a natural fit because of the relationship we had with these guys.”

Nick Boling, a lead member of Circle City Zymurgy and a homebrewer, came up with the idea to plan an event when people approached him at beer fests asking if he had a specific homebrew from a past festival.

“This event started because Jeremiah Tyson, the other guy and I, we basically planned this thing and reached out to Justin when we discovered we would go to (festivals) and people would come specifically to our table and say, ‘Do you have x beer you made at this event?’” Boling said. “We started catching more and more of that, and we get the idea, ‘Let’s have a festival of our own.’ We threw that idea around until we met with Tim Dall, a Boone County Habitat for Humanity supporter, who put us in touch with Grand Junction.”

Food trucks will be available and live music will be performed. Presale tickets $30. They are $40 the day of the event. Designated driver tickets are $10.

Some of the beers Boling has homebrewed include a strawberry milkshake IPA, a raspberry shandy and a cinnamon stout. 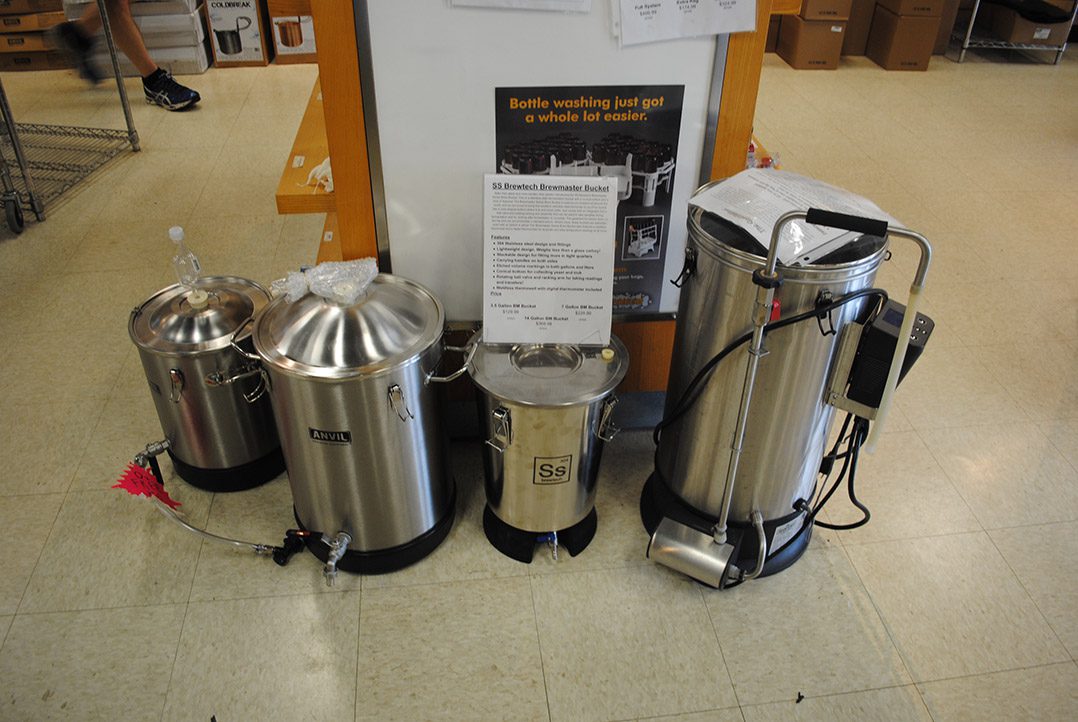 How to homebrew a beer