You are at:Home»Obituaries»Obituary: Dennis Arthur Gilbey 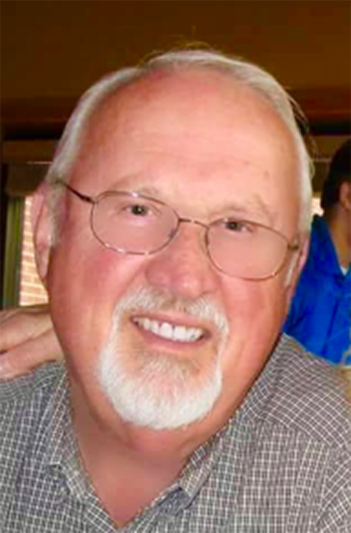 Dennis Arthur Gilbey, 75, of Avon (formerly of Merrillville), died May 30, 2019. He was born Dec. 23, 1943, in Gary to the late Arthur and Helen (Hajtovik) Gilbey. He and his wife Linda (Sgoures) Gilbey recently celebrated 52 years of marriage. He worked as an electrical supervisor at Inland Steel for before retiring and starting his own company, Roundtoit, that had a contract with Motorola Solutions.

Dennis was an Army National Guard veteran. He also was elected to the Ross Township Advisory Board and was county chairman of the Young Democrats and county coordinator for several statewide campaigns. He had life-long interests in amateur archeology and an extensive collection of Native American relics. He especially enjoyed showing his collection to local fourth-grade classes studying Indiana history and was proud to donate a great deal of it to local museums.

Dennis was a lifelong amateur radio operator (K9JZZ) and was proud of his code expertise and extra-class license. He enjoyed field day and was active in several local clubs. He was happy to assist in getting key legislation passed so that he and fellow ham radio operators could assist in emergency communications in case of a disaster.

A memorial to honor, celebrate and remember Dennis will be from 5 to 7 p.m. June 29 at the Brownsburg American Legion Post 331,636 E Main St. in Brownsburg. It will be an informal time to share stories and remembrances of Dennis’ life. A buffet supper will be served. For more,  text Denise Moe at 317-308-0969 or email DeniseMoe1@gmail.com

Visit bakerfuneralservice.com to leave a condolence.